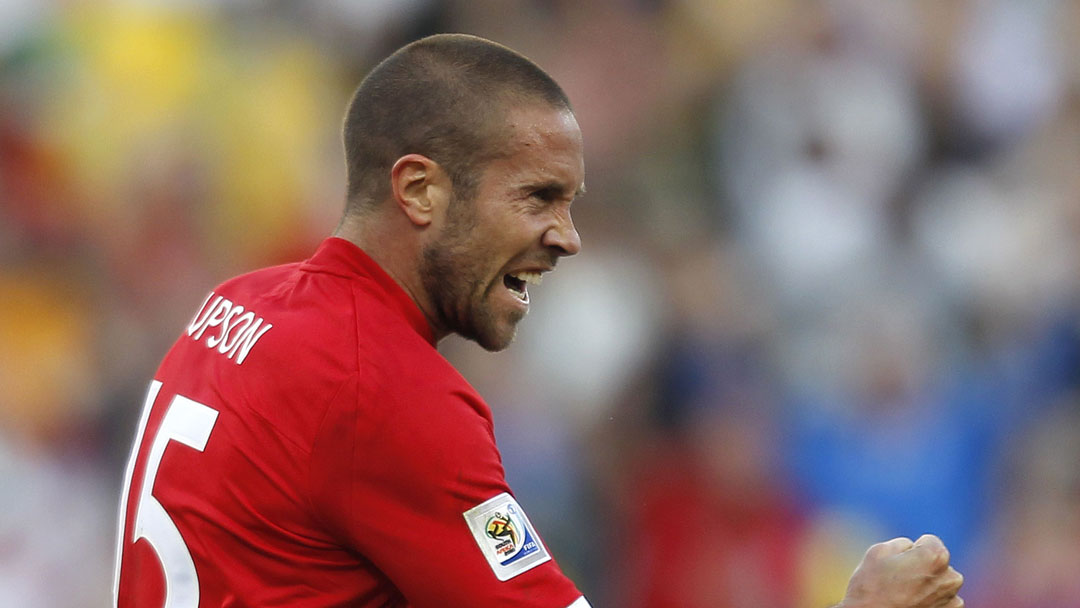 While that was impressive enough in itself, a staggering 25 past or future West Ham players also turned out for their respective nations!

We will start with the five who were part of a squad which ended the 2009/10 Premier League season in a disappointing 17th place, and who had seen Gianfranco Zola replaced by Avram Grant as their manager eight days before the tournament started.

The opening match in Group A saw Franco start for Mexico in a 1-1 draw with the host nation in Johannesburg, where the 33-year-old was replaced with 17 minutes remaining by the 22-year-old Chicharito. Franco also started the 2-0 win over France and 0-1 defeat by France as Mexico edged through on goal difference.

Chicharito and Pablo Barrera then started and Franco appeared as a half-time replacement as Mexico were eliminated 3-1 by an Argentina side captained by Javier Mascherano and also starting Carlos Tevez in the round of 16.

Argentina had topped Group B, where former West Ham forward Victor Obinna started in Nigeria’s 0-1 defeat by Diego Maradona’s team, then appeared as a substitute in a 2-2 draw with South Korea as the Super Eagles plunged out at the group stage.

The two drew 1-1 in the opening match in Rustenburg, where Green started. James – the oldest player to appear in the tournament – then took his place for a goalless draw with Algeria, before Upson joined him for a vital 1-0 victory over Slovenia in Port Elizabeth, where Defoe scored the winner, to take England through.

Upson then scored against Germany in the round of 16, but Joachim Löw’s side ran out 4-1 winners, while Spector continued his watching brief as the Americans were edged out on penalties by André Ayew and John Paintsil’s Ghana. Defender Paintsil started again as the Africans took on Uruguay in the quarter-finals, where they paid the penalty for Asamoah Gyan’s last-minute missed spot-kick and 4-2 shootout defeat.

Australia finished third in Group D behind Germany and Ghana, despite holding the Black Stars and securing a 2-1 win over Serbia. Lucas Neill captained the Socceroos in all three games, while 1999 FA Youth Cup winner Richard Garcia started a 4-1 defeat by the Germans and appeared as a late substitute against the Serbs.

Cameroon finished bottom of Group E after losing all three ties to Japan (0-1), Denmark (1-2) and Netherlands (1-2), with future Hammer Alex Song starting against the Danes and his uncle and former Iron Rigobert appearing as a late substitute against the Dutch. Lars Jacobsen started all three Group E games for Denmark, but Morten Olsen's side were eliminated after losing 1-3 to Japan in their third match.

Winston Reid made history in Group F when the defender, who would join West Ham from Danish club Midtjylland after the tournament, scored New Zealand’s first-ever World Cup finals goal with a dramatic added-time equalizer against Slovakia, who had former West Ham loanee goalkeeper Dušan Kuciak on the bench. Reid also started as the All Whites impressed in drawing with Italy (1-1) and Paraguay (0-0), only to be eliminated by Slovakia’s win over Italy.

Ivory Coast also went out at the first hurdle in Group G, where Guy Demel would start the goalless draw with Portugal and 3-1 defeat by Brazil.

Into Group H and Behrami’s World Cup lasted just 31 minutes as he was sent-off in Switzerland’s 0-1 defeat by Chile in Port Elizabeth. Future West Ham defender Alvaro Arbeloa’s tournament was even shorter, with his 13-minute substitute appearance in eventual winners Spain’s 2-0 win over Chile his only game time.

So there you have it, 30 past, present and future West Ham players’ 2010 FIFA World Cup finals! 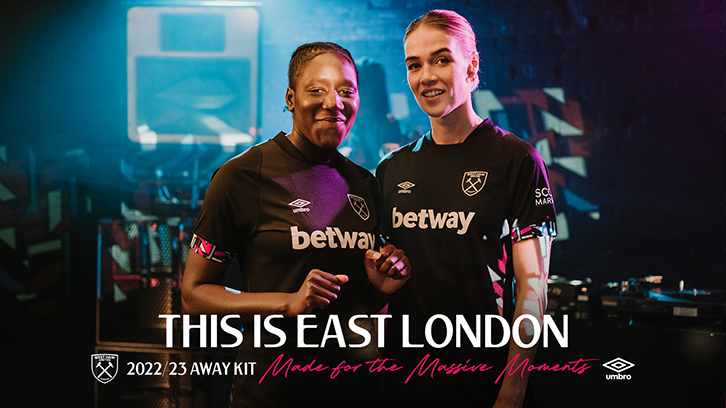