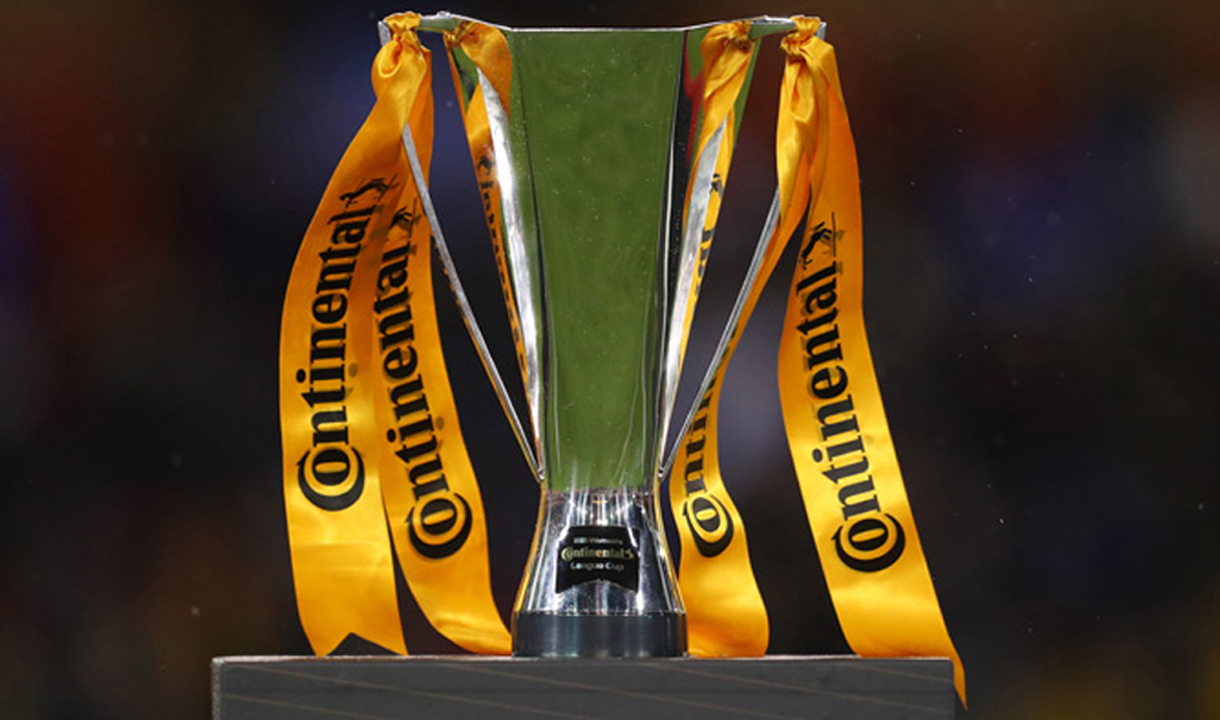 After reaching the knockout stages by finishing top of Group E with a 100% record, Olli Harder's side will be hoping to go as far as possible in the competition having made such a great start.

The venue for the final of the competition has also been confirmed this evening, and will be played at Kingsmeadow.

The Hammers were due to face Chelsea last Sunday, but the game was postponed due to positives Covid-19 tests within the Blues' camp.

The tie will be played on either Wednesday 19 or Thursday 20 January 2022.

The Final is scheduled for Saturday 5 March 2022.