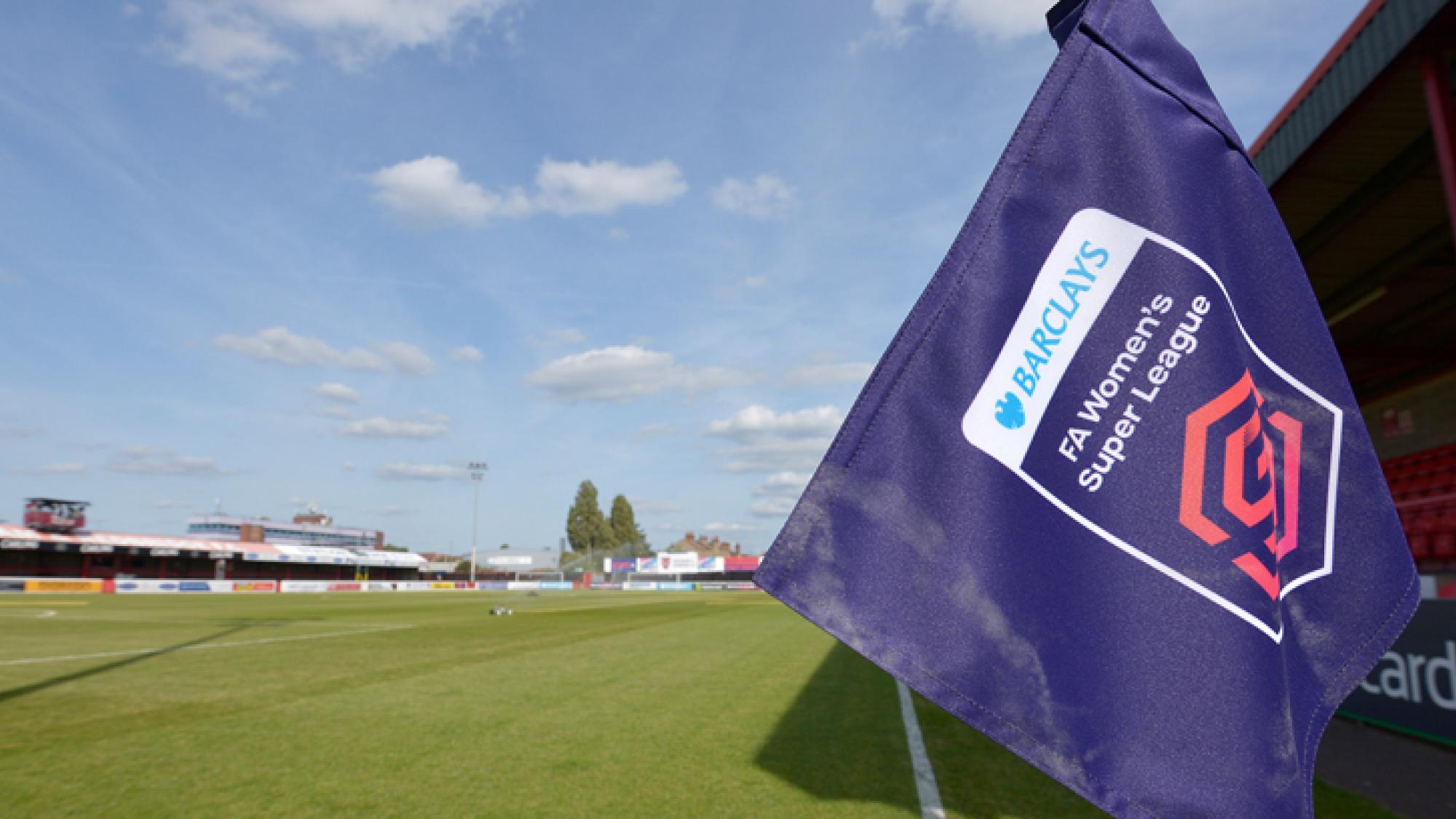 West Ham United Women can confirm that Lois Joel, Anna Leat, Kateřina Svitková and Zaneta Wyne will all leave the Club when their current deals expire this summer.

Halle Houssein will return to Arsenal after the dual-registration agreement between the two clubs expired at the end of the 2021/22 campaign.

In addition, Lisa Evans' loan spell with the Club has also come to an end.

Czech Republic international Svitková made the move to London from her native Slavia Prague in July 2020. After suffering a serious injury that kept her on the side-lines for the first month of the 2021/22 campaign, Svitkova finished the season with five goals to her name.

In total, Svitkova made 45 appearances for West Ham United.

The 22-year-old made a total of 25 appearances during her time at the Club.

Wyne came to West Ham United last summer, reuniting with Olli Harder having worked together at her former club, Klepp IL. The American played 25 times throughout the season, scoring in a 1-1 draw away to Everton in December.

Evans switched north London for east London this season and made 22 appearances during her time with the Irons, scoring three times.

Leat signed last summer, with the 20-year-old playing a total of nine times this season - including four games in the FA WSL.

Houssein joined the Irons in January and scored on her West Ham United debut in the Continental Tyres League Cup quarter-final against Chelsea.

The 17-year-old made eight appearances in total for the Club.

General Manager, Aidan Boxall said: “I would like to thank all of those that are departing us this summer for their important contributions during their time with the Club, both on and off the pitch.

“Players come and go in football, but I hope that all of them will have fond memories of their time at the Club.

“I wish them all the very best of luck going forward in their future careers.”

Everyone at West Ham United would like to thank Lois, Anna, Kateřina, Zaneta, Halle and Lisa for their time with the Club, and we wish them all the very best for the future.