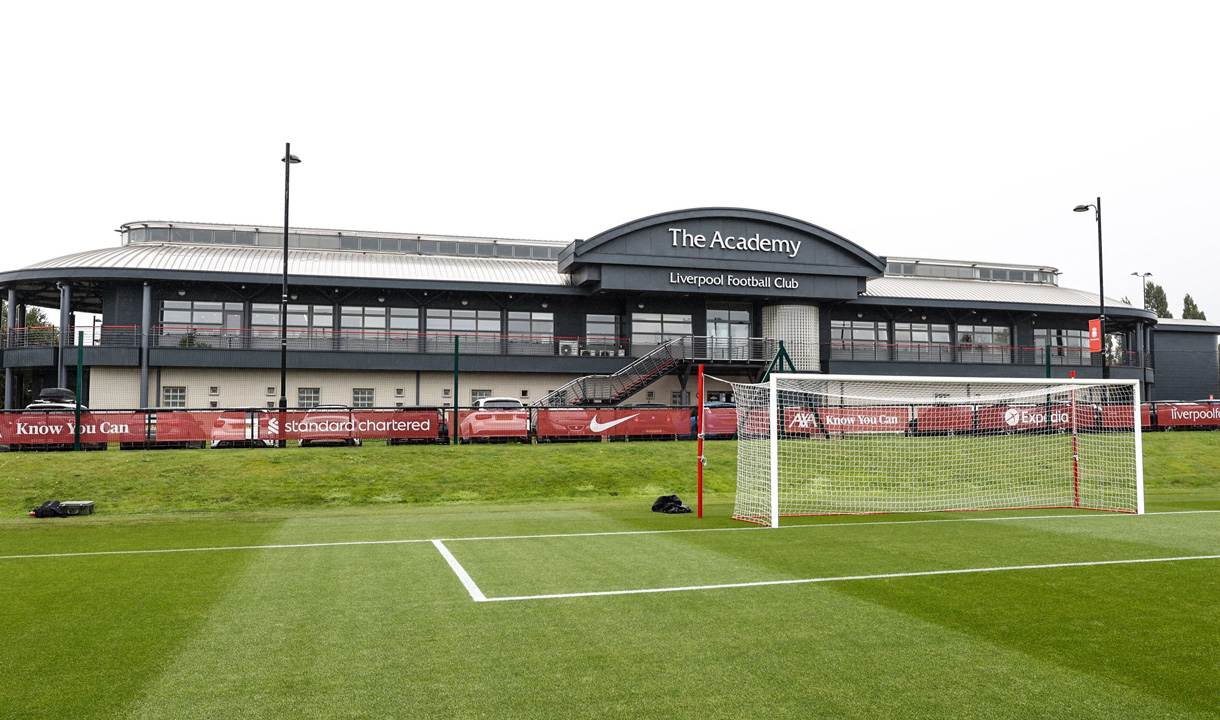 West Ham United can confirm that Sunday’s Premier League 2 fixture away at Liverpool U23s has been postponed.

West Ham were informed on Saturday evening of the decision, which was taken by Liverpool with the hosts stating they would be unable to fulfil the fixture at the Liverpool Academy Training Ground.

West Ham United U23s are naturally disappointed the clash will not go ahead, especially given the fact they had already travelled to Liverpool in preparation for the game.

A revised date for the match will be confirmed in due course.

As a result, West Ham U23s’ next fixture is currently scheduled to take place against Leeds United U23s on Monday 10 January at 7pm.