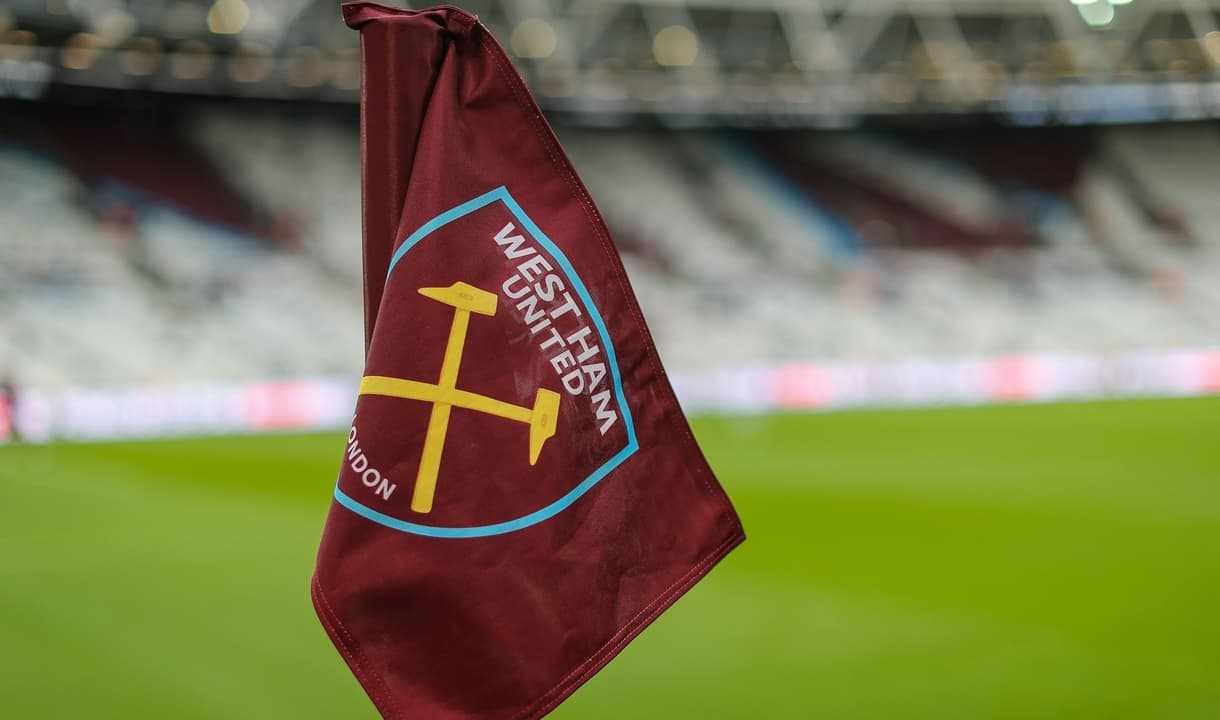 West Ham United can confirm that the Club is supporting an RSPCA investigation into the actions of Kurt Zouma in the video circulated online this week.

Kurt and the Club are co-operating fully with the investigation and the player has willingly complied with the steps taken in the initial stage of the process, including delivering his family’s two cats to the RSPCA for assessment. Kurt is extremely remorseful and, like everyone at the Club, fully understands the depth of feeling surrounding the incident and the need for action to be taken.

Separate to the RSPCA’s investigation and pending further sanction once the outcome of that process is determined, West Ham United can confirm that Kurt Zouma has been fined the maximum amount possible following his actions in the video that circulated. The player has immediately accepted the fine, which both he and the Club agreed will be donated to animal welfare charities.

West Ham United would like to reiterate our condemnation of Kurt’s actions and make it clear that the matter continues to be handled with the utmost seriousness. However, we believe it is now important to allow the RSPCA to conduct their investigation in a fair and thorough manner, and will be making no further comment at this stage.