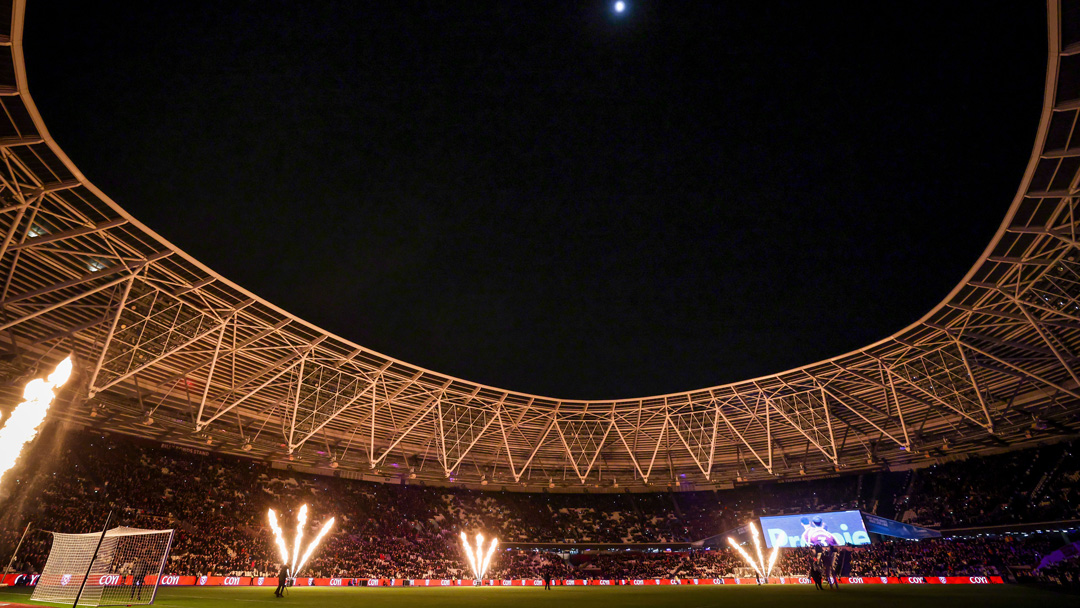 West Ham United has today published its annual Gender Pay Report which shows that the mean gender pay gap, when male first-team players, management and coaches are removed, is -18.31%, and for the sixth consecutive year running is in favour of women.

This figure is more favourable than the current national pay gap at 15.4%. When the male players are included in the calculation, the Club’s mean pay gap is 80.17%.

The median pay gap is -68%, which has dropped significantly from -6.40%. The Club is pleased to say that for the first time, there are more females than males paid bonuses at the Club, and that both the mean and median bonus pay gaps are -367.23% and -423.94% respectively, which are significantly in favour of women. 47% of the female staff are represented in the first two quartiles.

The Club has worked hard to improve equality, diversity and inclusion (EDI) and has introduced mentoring for female staff, set up a staff equality forum, and trains and develops all staff in a variety of ways on the importance of EDI, particularly in the area of male allyship.

In recognition of its continued good work in this field, West Ham United was awarded the Premier League Equality Standard Advanced Level in December 2020 and has pledged to the Football Association Diversity Code.

Over three-quarters of the Club’s wage bill is spent on less than 15% of the core workforce which are all male first-team players. Due to the market-driven salaries for male football players and male football management salaries, the gender pay gap figures are distorted and are therefore not a true representation - the mean pay gap is 80.17% when these figures are not stripped out.

Commenting on the report, West Ham United Vice-Chairman Karren Brady, whose direct reports at the Club are 50% women, said: “West Ham United has a Board objective to be an Equity Leader in the Premier League. Equality is at the heart of everything we do and we are extremely proud of the work we do across Club to promote it.

“We have a clear culture and set of policies that ensure everyone has equal opportunities to succeed and drive their own careers at West Ham United.

“The work we do in the local community to create opportunities for people, from all backgrounds, continues to break down barriers.

“We have come a long way, but there’s still a lot of work to be done and we are proud to be at the heart of that positive change.”