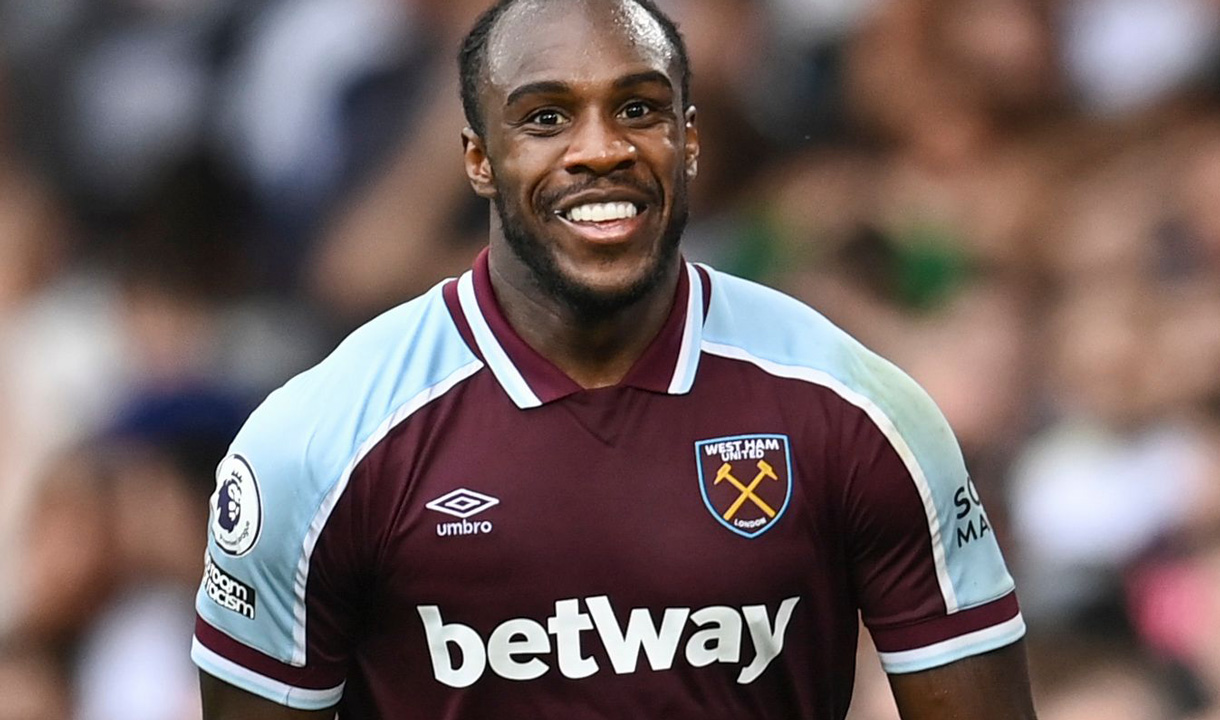 West Ham United is happy to confirm that Michail Antonio has agreed to extend his contract until the summer of 2024, with the option of a further year.

The awarding of an extension is recognition of Antonio’s contribution to the Club’s success over the past two years, and for his hard work and commitment since moving to east London in 2015.

The forward’s goals helped the Hammers stay in the Premier League in summer 2020, before his ten goals and five assists played a major role in West Ham securing qualification for the UEFA Europa League last season.

And after hitting nine more goals and six assists in the opening half of the current campaign, passing 50 career goals in Claret and Blue and becoming the Club’s all-time leading Premier League marksman in the process, the No9 has agreed an extension to his contract that could see him complete a decade in east London.

Voted Hammer of the Year in 2017 and Premier League Player of the Month in both July 2020 and August 2021, Antonio has flourished since being converted to a full-time centre-forward by manager David Moyes.

Antonio’s goals, assists, all-round play and creative celebrations have all endeared him to the Claret and Blue Army and the south London-born player has undoubtedly become one of the Club’s most popular and important figures in recent seasons.

He now ranks in the top six in Premier League appearances, goals, assists and wins in West Ham’s 25-year history in the competition, while Antonio also netted the Club’s first-ever UEFA Europa League group-stage goal against Dinamo Zagreb in September 2021.

His performances have also seen him recognised at international level, with a senior debut for Jamaica in September last year being followed by outstanding goals in 2022 FIFA World Cup qualifiers with El Salvador and the United States.

Everyone at the Club is pleased that Michail has agreed to extend his stay at London Stadium and looks forward to many more goals, assists and celebrations in the future.