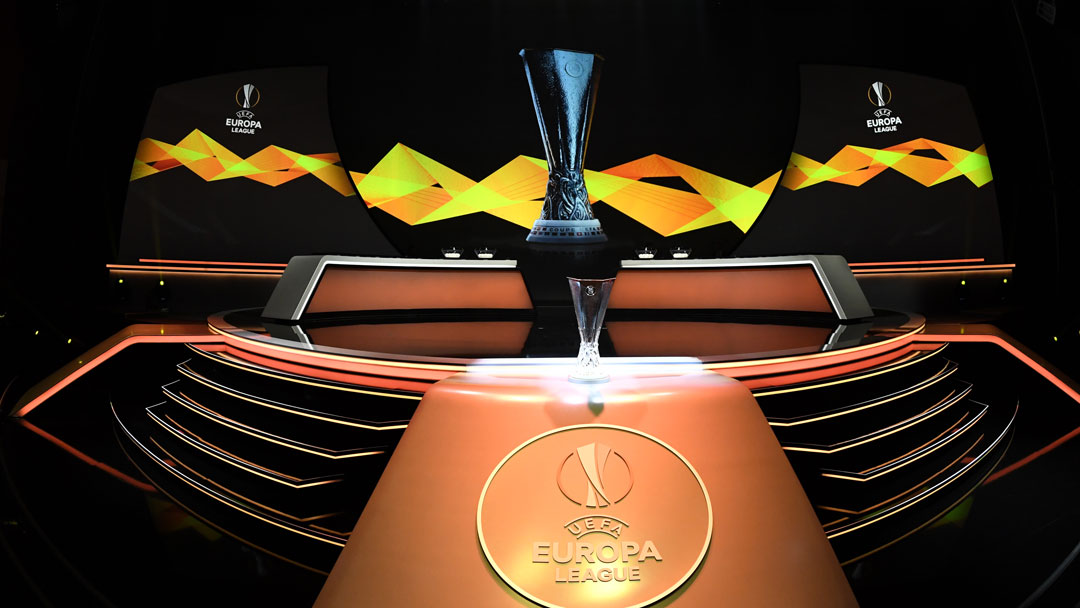 The Hammers will host the Ligue 1 side under the London Stadium lights in the first leg on Thursday 7 April before travelling to the Grand Stade de Lyon on Thursday 14 April.

Kick-off times for both ties will be confirmed in due course.

This will be a first-ever European meeting between the two clubs, following West Ham’s memorable progress to the last-eight with a 2-1 aggregate win over Spanish six-times winners Sevilla, and Lyon’s victory by the same margin over Portuguese side Porto on Thursday evening.

We’ve already enjoyed unforgettable European nights at London Stadium this season as the team have returned to the Continental stage in style, topping Group H with a game to spare after fine home wins over Austrians Rapid Vienna and Belgian Cup holders KRC Genk, then overcoming Sevilla on an unforgettable night courtesy of goals from Tomáš Souček and Andriy Yarmolenko.

Ticket and Club London hospitality details for the home leg and ticket information for the away leg will be announced shortly.

Lyon are unbeaten in the Europa League this season, having topped Group A ahead of Rangers, Sparta Prague and Brøndby, then defeated Porto over two legs in the round of 16. However, Peter Bosz's side have been inconsistent in Ligue 1 and sit tenth in the table.

Should we defeat Lyon, David Moyes’ side will take on German club Eintracht Frankfurt or Spanish side FC Barcelona in the semi-finals, with the first leg to be played at London Stadium on Thursday 28 April and the return leg at either the Waldstadion or Camp Nou on Thursday 5 May.

The final will take place at the Ramón Sánchez-Pizjuán Staduim in Seville, where West Ham faced Sevilla in their round of 16 first-leg tie, on Wednesday 18 May.

The full draw details are as follows: (home club in first leg first)