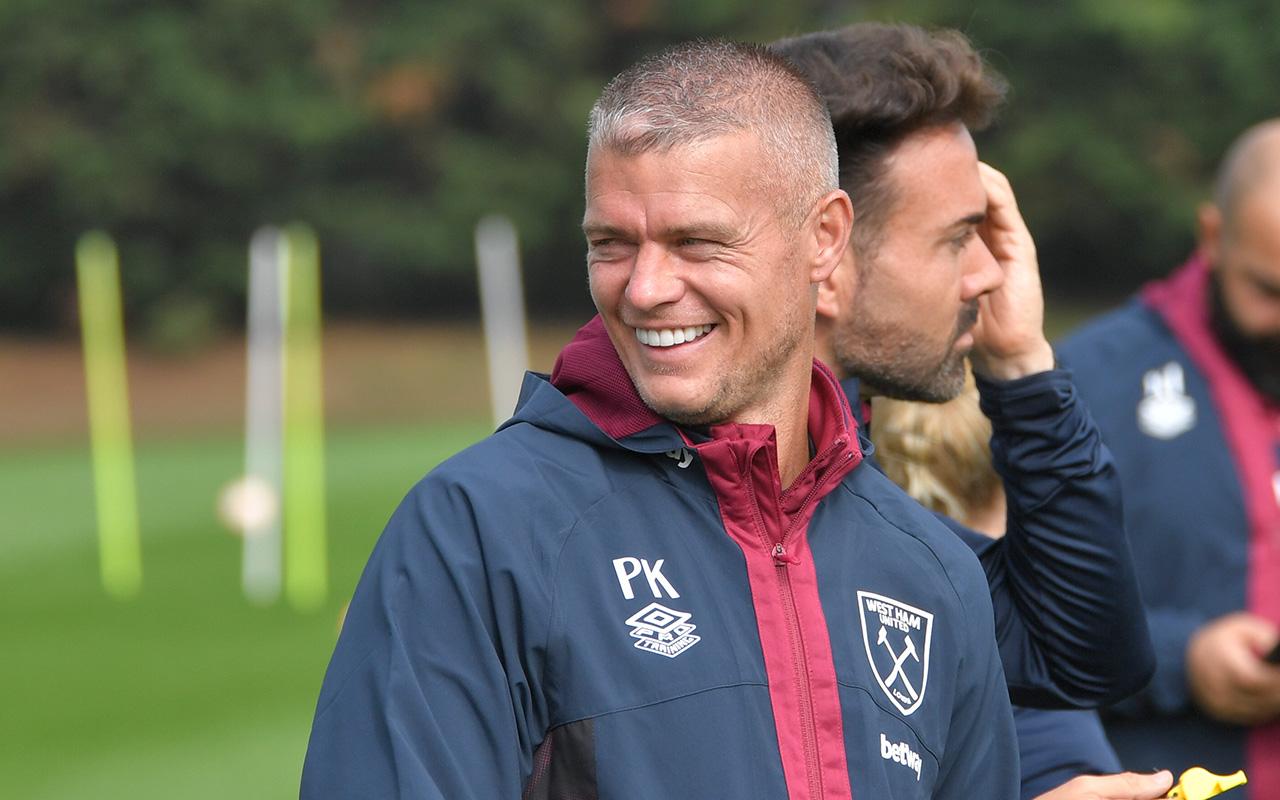 West Ham United Women's boss, Paul Konchesky has elected to name an unchanged side from the 1-0 victory over Everton for this Sunday's clash with Manchester United.

After the opening day victory over the Toffees, which saw Lisa Evans head in the only goal of the game, Konchesky has decided to stick with with the side that clinched him all three points in his first ever competitive game in charge.

The bench is also unchanged, with Abbey-Leigh Stringer and Izzy Atkinson working their way back from injury issues this week.

The Hammers will be hoping to make it two wins from two at Chigwell Construction Stadium, but they will know that Manchester United will pose a very difficult threat this afternoon.

Can’t get to the game today? You can still watch all the action live on the FA Player!