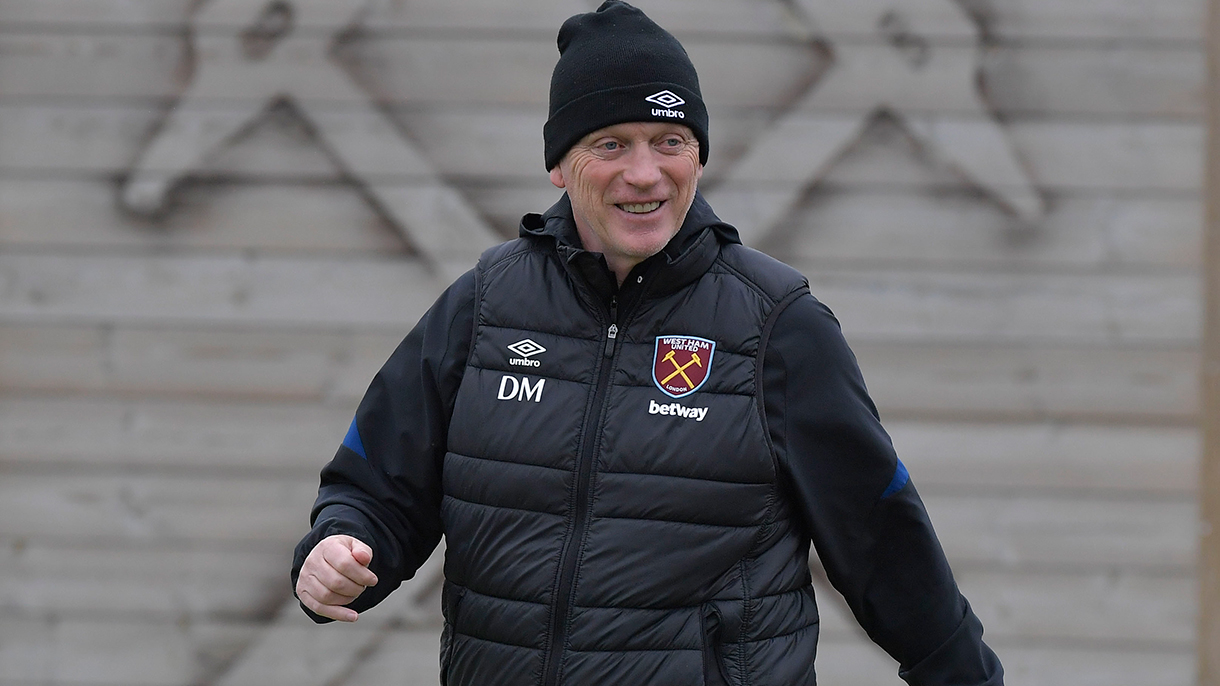 West Ham United manager David Moyes has offered updates on the fitness of several squad members ahead of Saturday’s away game at Liverpool.

Speaking at his pre-match press conference ahead of the Anfield fixture, Moyes confirmed that the Club have concerns about midfielder Tomáš Souček, who exited the field of play with a facial wound after 53 minutes of Wednesday’s FA Cup defeat at Southampton.

The Czech Republic captain was caught by a stray arm and required five stitches in the wound.

On a more positive note, however, Moyes was pleased with the respective progress of full-backs Ryan Fredericks – missing the last two games with a groin strain – and Arthur Masuaku, who has been out of action with a knee injury since January.

Moyes confirmed: “Like everybody, we've got a few injuries and a few players out, but we've also got some coming back as well hopefully.

“Ryan Fredericks is doing a bit better and so is Arthur [Masuaku]. We’ve got some good news on that side.

"We've got a concern about [Tomáš] Souček because of his stitches in his head, so that’s something we’re concerned about, but we're probably no different from any other Club in the Premier League - we've got some injuries.”

Moyes also confirmed that forward Andriy Yarmolenko will not be available for selection at Anfield.

The Hammers’ No7 was granted compassionate leave in the midst of the crisis engulfing his home country of Ukraine.

The Eastern European country was invaded by Russian forces on Thursday 24 February, advancing on the northern city of Chernihiv, where the West Ham United grew up, and a number of other large population centres, including the capital Kyiv, where Yarmolenko played for the country’s leading club Dynamo for a decade.

While Yarmolenko returned to training on Monday, the manager has confirmed it will be the player’s decision if and when he feels ready to return to competitive action.

Moyes noted: “Andriy has been training, but he won’t travel to Liverpool with us.

“I don’t think he’s quite ready and we want to give him every opportunity to do everything he can for his family and his country.

“I think he just feels a little bit bogged down with the whole situation at this present moment in time, so he won’t travel with us to Liverpool.

“We can only give him our full support. The Club will continually ask if there’s anything we can do. It’s a difficult situation.

“I spoke with him for 20 minutes this morning about it, but it’s really difficult because nobody’s ever been in these circumstances before and I hope I’m never in it again.

“Coming into training sometimes makes things feel a little bit better for him, and we’re trying to give him a little bit of a release with that, but we’re also trying to do everything we possibly can for him and his family.” 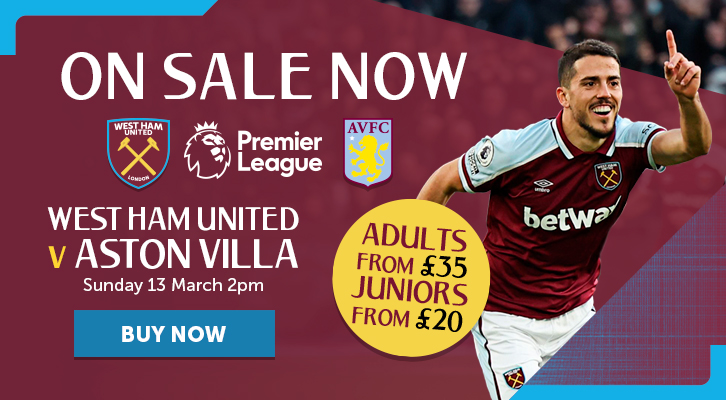