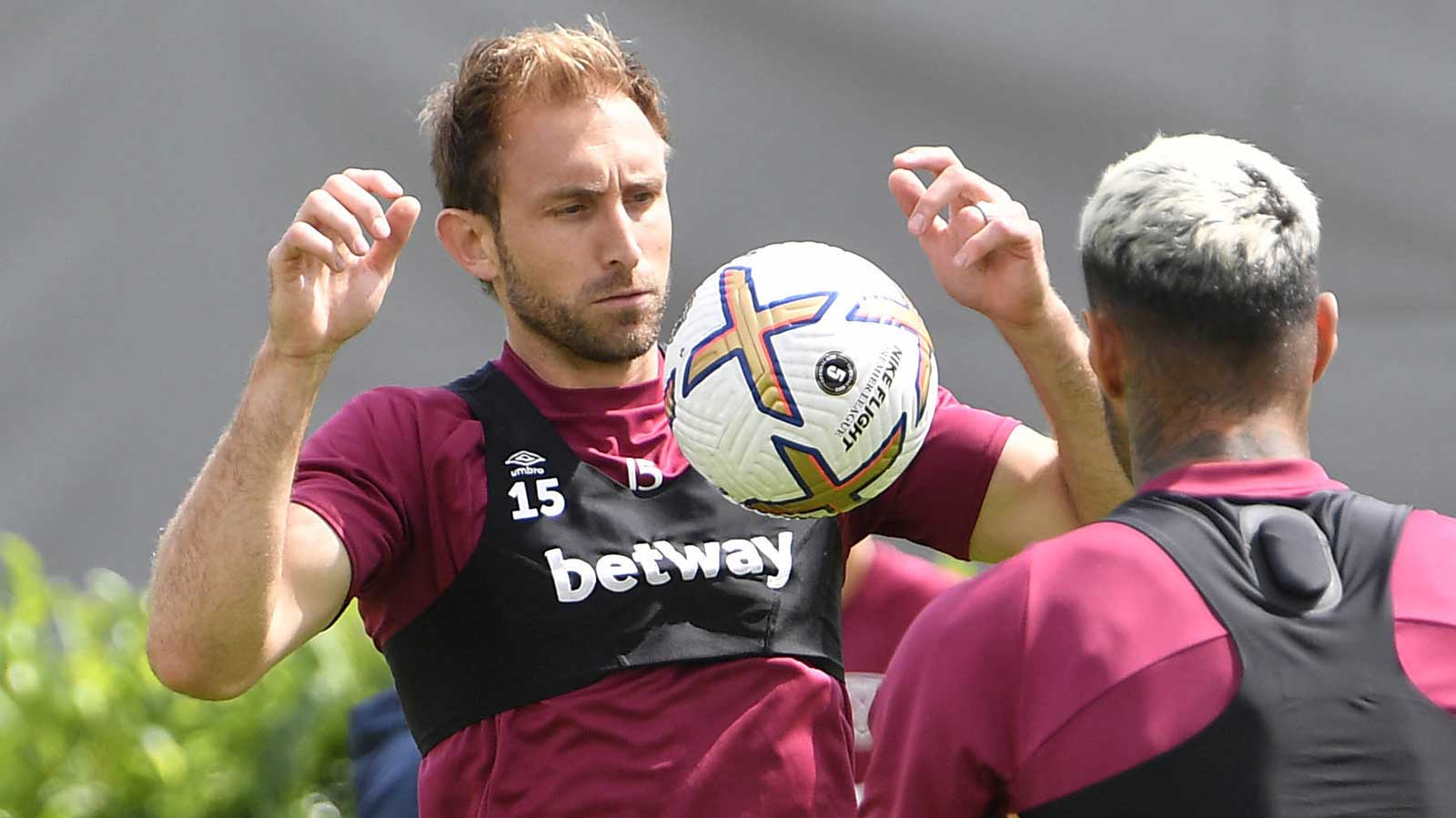 West Ham United manager David Moyes has offered a fitness update on his squad ahead of Sunday's Premier League trip to Nottingham Forest.

Łukasz Fabiański and Michail Antonio both took knocks in last weekend's defeat to Manchester City - with Fabiański departing the action before half-time - and the boss says the pair will be monitored ahead of the game at the City Ground.

Craig Dawson was an injury absentee for the season opener, while fellow centre-back Angelo Ogbonna also sat out as he works his way back to full fitness, and the boss was able to give an insight into the progress of all four in his pre-match press conference.

"Craig Dawson is doing quite well, so we’ll see how he is. Angelo Ogbonna is coming back, he’s coming on from his cruciate, so hopefully we’ll have most of our players fit.

"Łukasz got a knock last week and we don’t know how he’s going to be yet and Micky Antonio had a bit of a knock as well, but he’s trained today so we’d expect him to be okay."

Two players who are settling in nicely to Moyes' squad after their summer arrivals are Gianluca Scamacca and Maxwel Cornet.

Italy striker Scamacca made his debut from the bench against Manchester City, while Cornet was introduced to the crowd after signing from Burnley two days prior to the fixture.

The boss says the pair will both be pushing for inclusion against the Reds.

"I think Gianluca and Maxwel are ready to start," he added. "I think it’s just a decision if we’re ready to play them yet. They’re getting much closer to it, that’s for sure, now they’ve had a few weeks training." 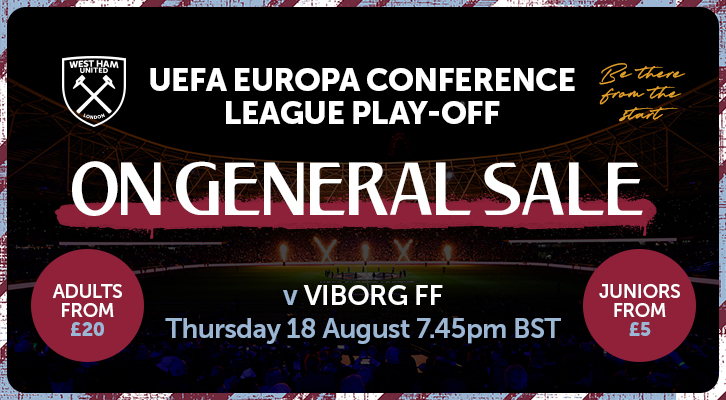