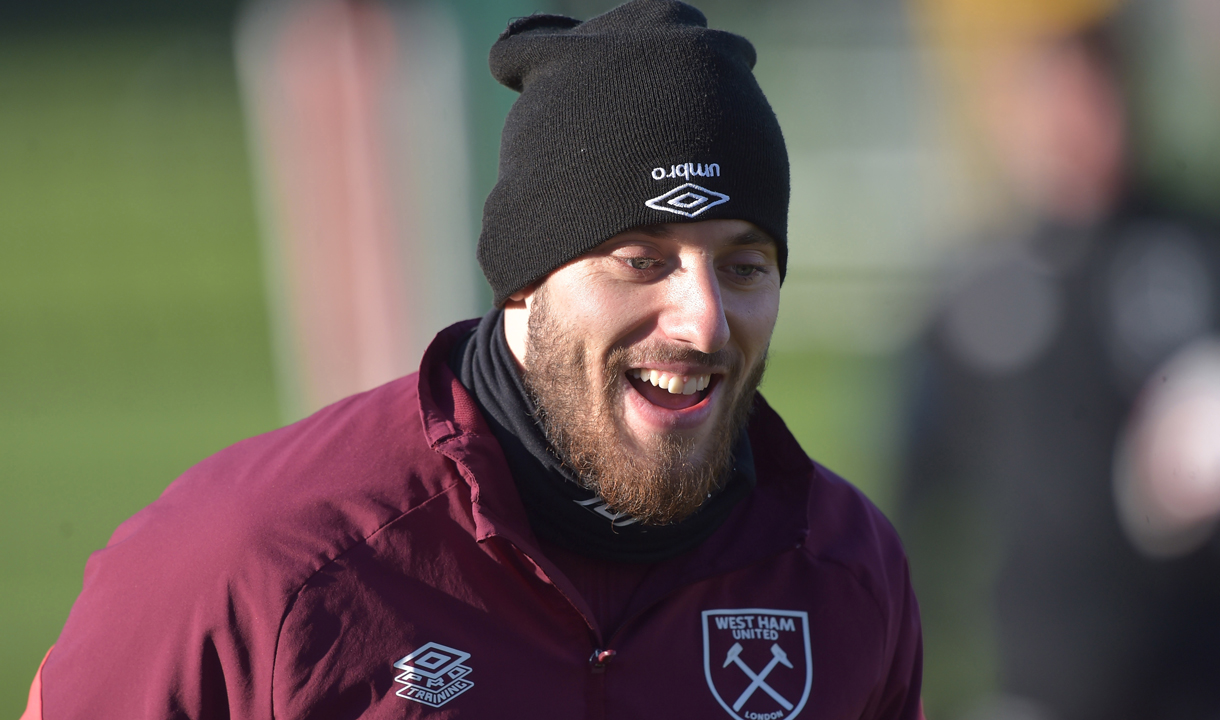 The manager has big respect for the world’s most famous knockout competition and that is reflected in his team selection for Sunday’s match at London Stadium.

Declan Rice, Jarrod Bowen and Michail Antonio all start against Leeds, with Moyes clearly eager to give the Irons the best possible chance of reaching round four.

The three changes from the 3-2 New Year’s Day Premier League win at Crystal Palace see Alphonse Areola replace Łukasz Fabiański in goal, as has been the norm in cup competitions this season, Ryan Fredericks return at right-back in place of Vladimír Coufal and Nikola Vlašić in for the absent Saïd Benrahma, who is with Algeria at the CAF Africa Cup of Nations.

Fredericks makes just his third start of the season, having previously done so in the UEFA Europa League group-stage win at Dinamo Zagreb and the Carabao Cup third-round victory at Manchester United.

In the event the scores are level after 90 minutes, the match will go into extra-time and if the scores still remain level then the match will be decided on penalties. Both VAR and Goalline technology will be in operation for Sunday's tie.

Each manager can use five of his nine named substitutes, using three occasions during open play to make substitutions, excluding half-time. Multiple substitutions can be made during each occasion. An additional fourth opportunity to make a substitution is provided if the match goes into extra-time, excluding the break between full-time and extra-time and half-time during extra-time.

Each manager shall also be permitted to utilise up to two ‘concussion substitutes’, as appropriate.