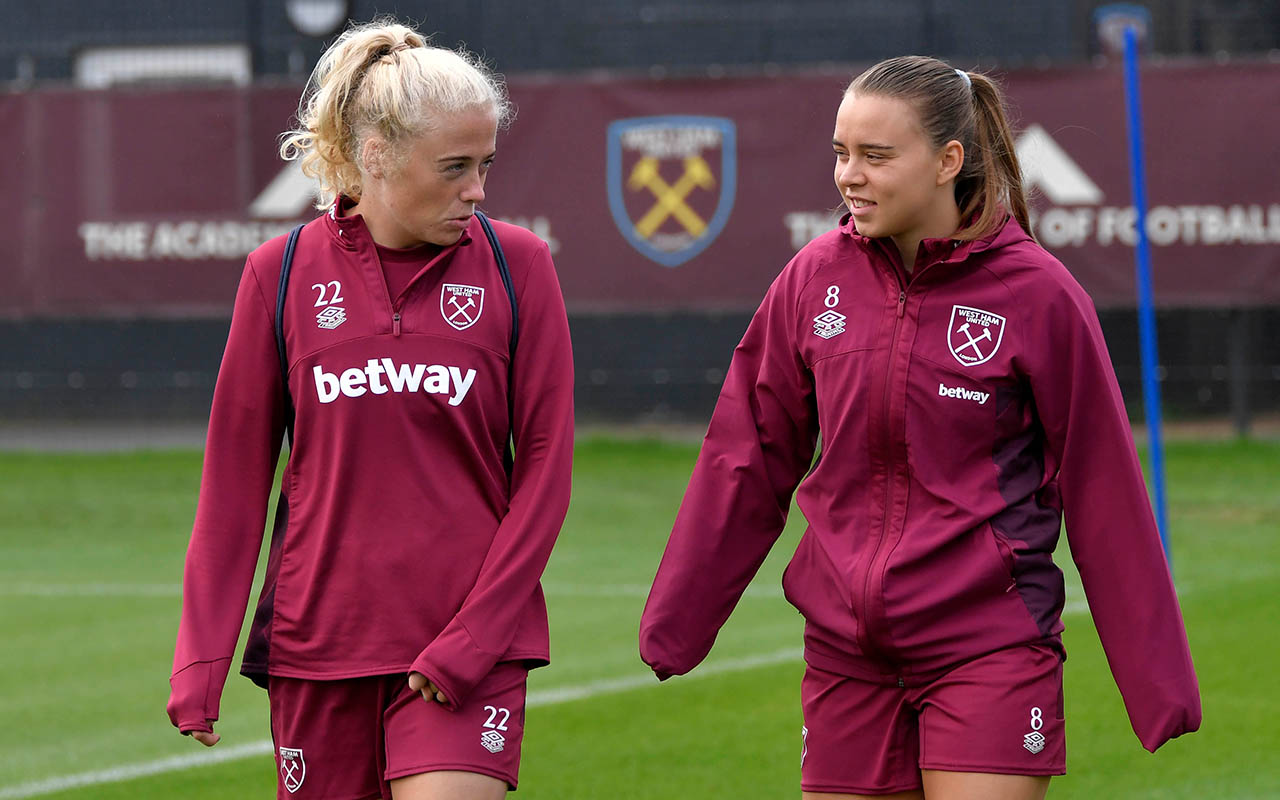 Fisk has yet to start a game this season and returns to the defence alongside Lucy Parker and Hawa Cissoko for the match at Kingsmeadow.

Paul Konchesky has been handed a further boost by having Emma Snerle available and on his substitutes bench for the game against the Blues. The Denmark international has been unavailable since April.

Abbey-Stringer also starts fort he first time this season, having come off the bench in the defeat to Manchester United on Sunday.

The game is available to watch live on BBC Two and iPlayer, with coverage beginning at 7pm.