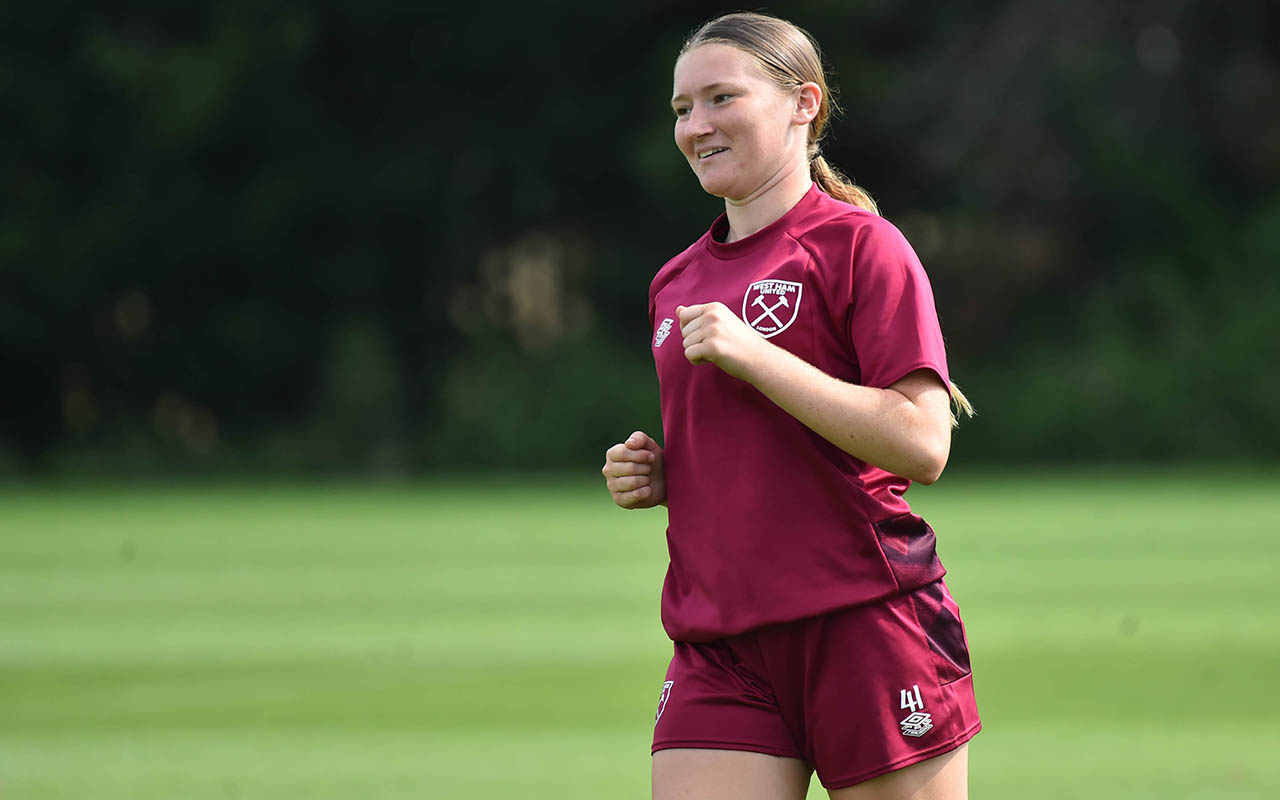 Paul Konchesky has named a strong starting XI as West Ham United Women look to make a strong start in their opening match of the Continental Tyres League Cup.

Keira Flannery makes her full debut, becoming the Club’s youngest ever player to start a competitive match since the team turned professional in 2018.

The 17-year-old midfielder came off the bench in the 3-1 defeat to Chelsea in the WSL on Wednesday but will be on the pitch from the start against the Lionesses.

Konchesky has opted to rotate his side slightly, with Izzy Atkinson, Jess Ziu and Claudia Walker also coming into the side for the Conti Cup clash.

The Hammers face Barclays Championship side London City Lionesses at Princes Park in their opening match of Group C.

You can follow all of the action across our social media channels. We will also have highlights and exclusive reactions for you after the final whistle.