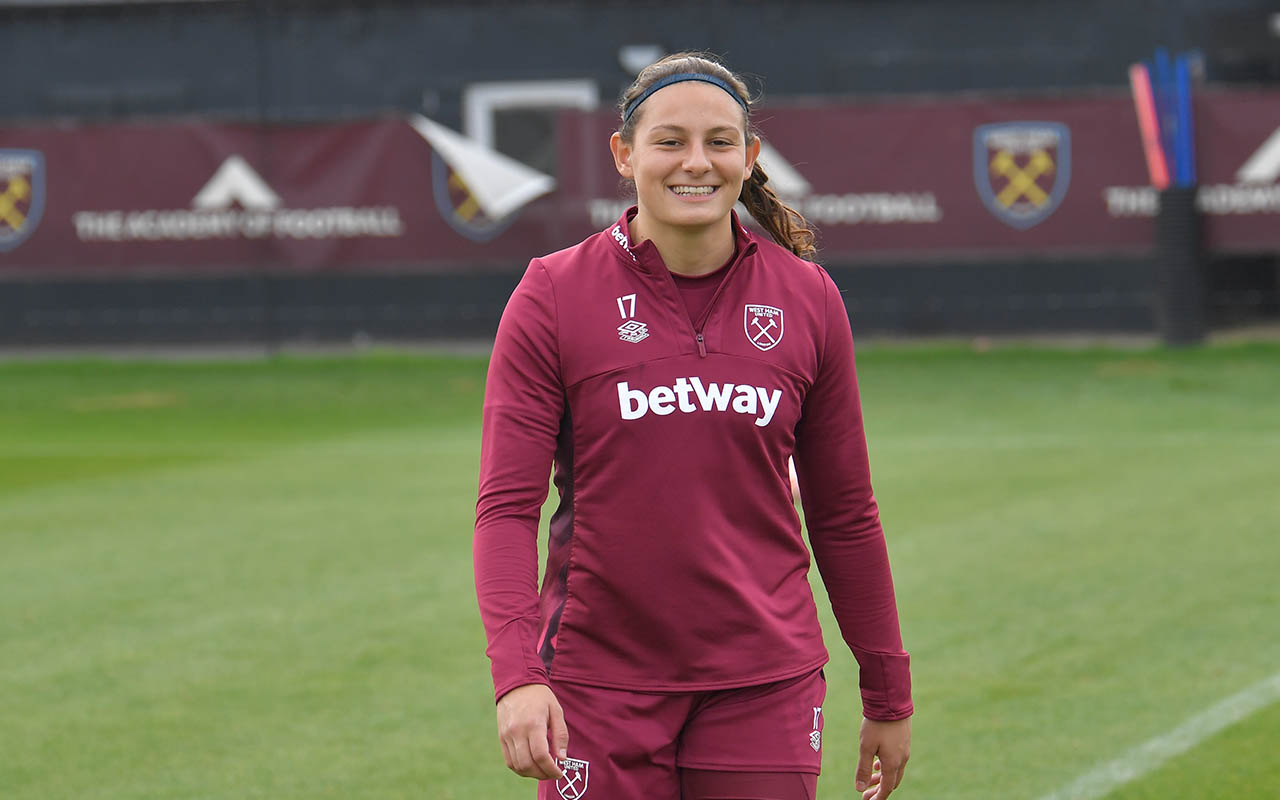 Paul Konchesky has named his West Ham United Women’s side that will take on Reading at the Chigwell Construction Stadium this afternoon.

The boss makes one change from the side that beat Aston Villa 2-1 at the Bescot Stadium last weekend.

In an enforced change, Hawa Cissoko is unavailable for the clash in east London this afternoon, having been sent off in the win in the West Midlands.

Mel Filis comes into the side to make her first start of the 2022/23 season.

Mackenzie Arnold will make her sixth appearance of the season and her 48th appearance for the Club in total between the sticks. Risa Shimziu and Kirsty Smith will play at right-back and left-back respectively, with Grace Fisk and Kate Longhurst accompanying them in defence.

Filis will play alongside Honoka Hayashi and Dagny Brynjarsdottir in central midfield, whilst Lisa Evans and Thea Kyvåg will support in wide areas.

Viviane Asseyi is looking to score her first goal in the Barclays Women’s Super League and leads the line this afternoon.

You can watch all of the action unfold live on the FA Player, with coverage beginning five minutes before the scheduled 3pm kick off.