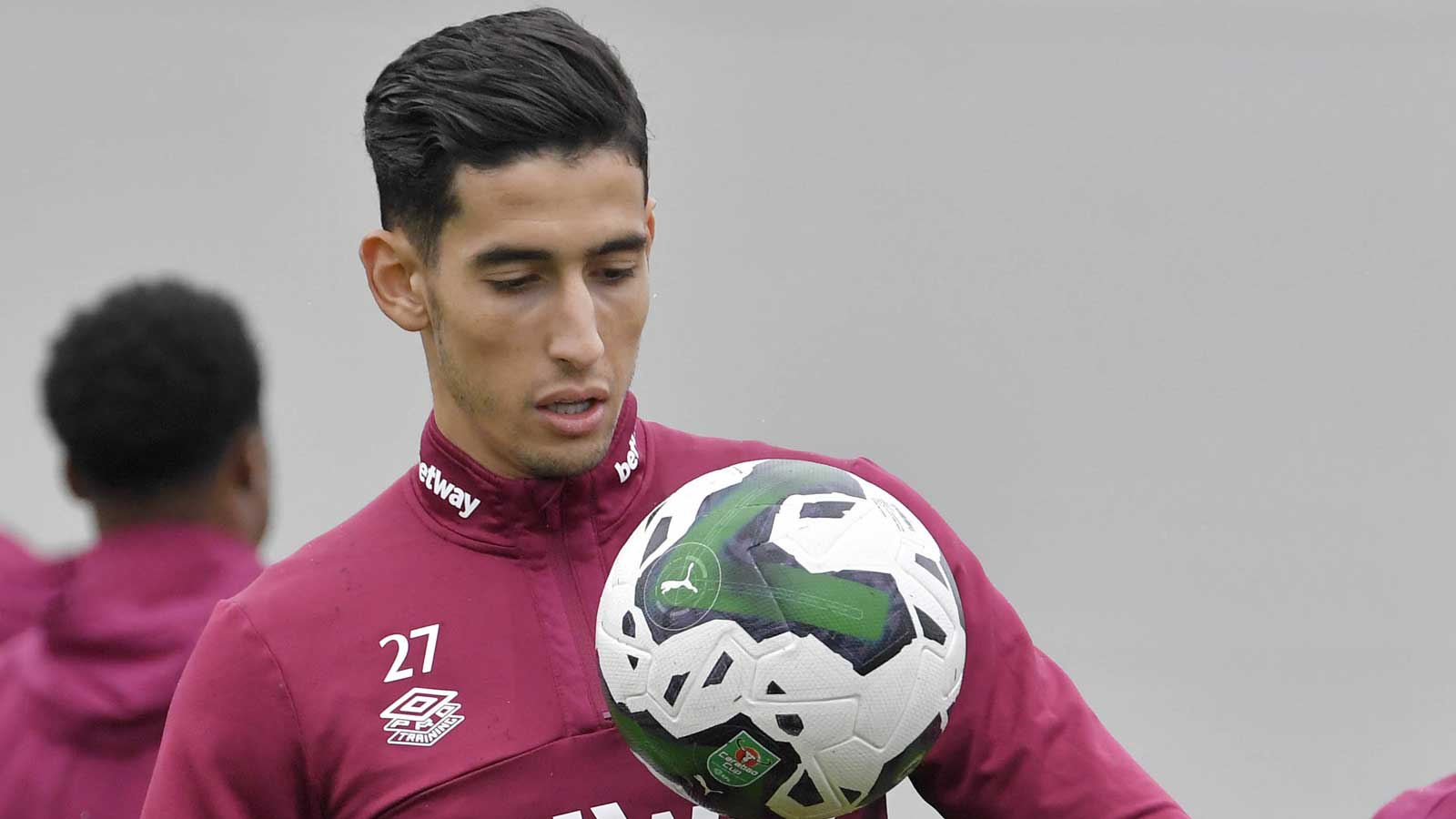 England U21 defender Ben Johnson, Republic of Ireland U21 midfielder Conor Coventry and former England U20 midfielder Flynn Downes complete the side.

Italy wing-back Emerson reached the final of this competition with Chelsea in 2019, while Areola was part of the Paris Saint-Germain squad that won the French equivalent, the Coupe de la Ligue, in 2017 and 2018.

Ogbonna captains the side for the fifth time this season, having worn the armband four times in the UEFA Europa Conference League.

Fornals is back in the team, six days after scoring twice on his 150th appearance for the Club in a 3-0 Conference League Group B win over FCSB in Romania.

Zouma won this competition with Chelsea in 2015, having won the French Coupe de la Ligue with Saint-Étienne two years previously.

West Ham are hoping to go well in the Carabao Cup again after reaching the quarter-finals last season, defeating both Manchester clubs in the process.