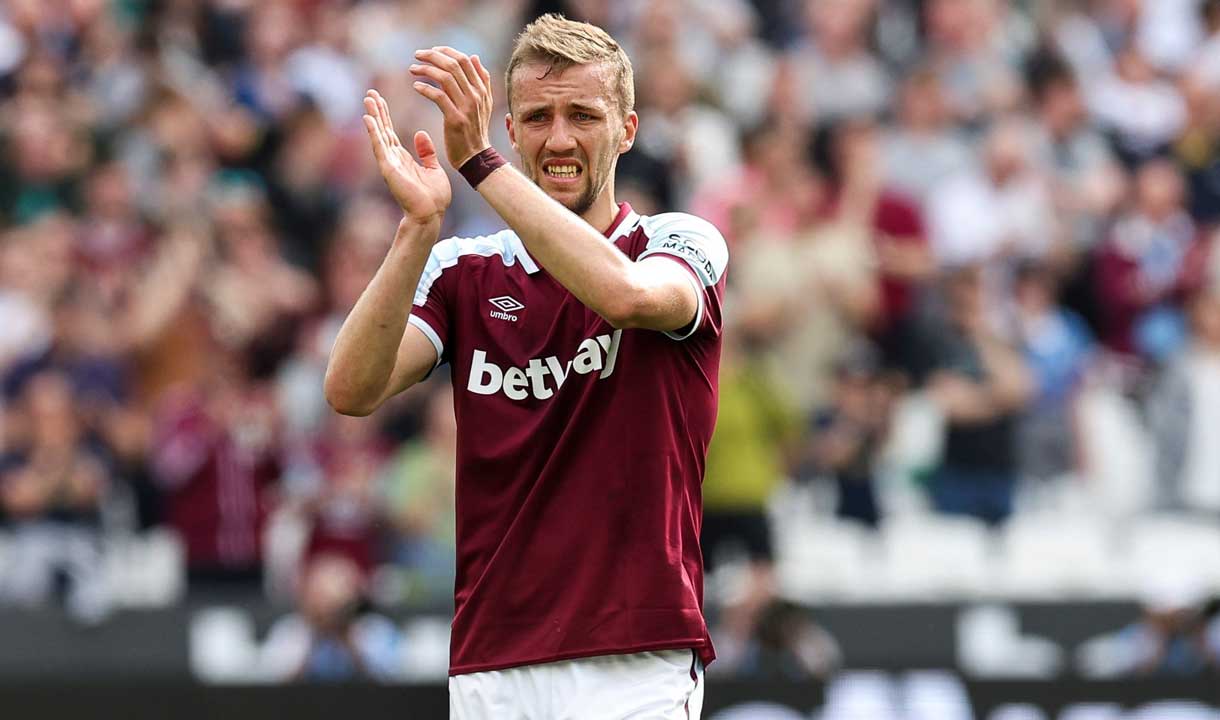 Souček: We’re disappointed with the draw

Souček’s 74th minute equaliser ensured the Hammers got something from a game which threatened to run away from them when Maxwel Cornet stepped up to take a penalty on the stroke of half-time with his team 1-0 up.

Chances came and went in the closing stages as the Hammers searched for a winner – Nick Pope saving magnificently from both Issa Diop and Michail Antonio – and ultimately the hosts had to settle for a frustrating point.

“We are disappointed with the draw,” the No28 said. “I said before the game we wanted three points – that would have been massive for us because we want to be higher in the table, but we lost two points.

“We are disappointed – the first half wasn’t so good, but we played well in the second half and created so many chances.

“We tried to finish, but Pope made some excellent saves.”

The Hammers started the game on the front foot, but were rocked by a nasty injury to Burnley’s Ashley Westwood, which saw the game stop for seven minutes.

The Clarets opened the scoring through Wout Weghorst shortly afterwards, and Souček admitted the Hammers didn’t handle that moment well, while sending his best wishes to the stricken Westwood.

“It was a horrible injury, so I hope Ashley Westwood will be okay soon,” he said. “I wish him all the best. This can happen in football but he was very unlucky and I keep my fingers crossed for him.

“We reacted badly to that, and the couple of things that happened around the stadium, and within five minutes they were 1-0 up.

“Burnley reacted better to that moment and we have to learn from that to be ready for anything.”

We are disappointed – the first half wasn’t so good, but we played well in the second half and created so many chances
Tomáš Souček

Souček’s sixth goal of the season got his side level again, but the Czech international knows his team need more if they are to fulfil their objective of returning to European competition for a second consecutive season.

“I saw the ball coming to me and I just wanted to score,” he added. “Manu put a great ball in and it hit me around my shoulder.

“I knew it wasn’t handball, so it was going to be a goal. I was happy to equalise and immediately got the ball because I wanted to win, but we didn’t get another goal.

“We have to be ready for both the Europa and Premier Leagues and we have to be competing everywhere if we want to be successful.

“We were ready for this game because you want to play in every competition next year. If we want to do that we have to be high in the table.” 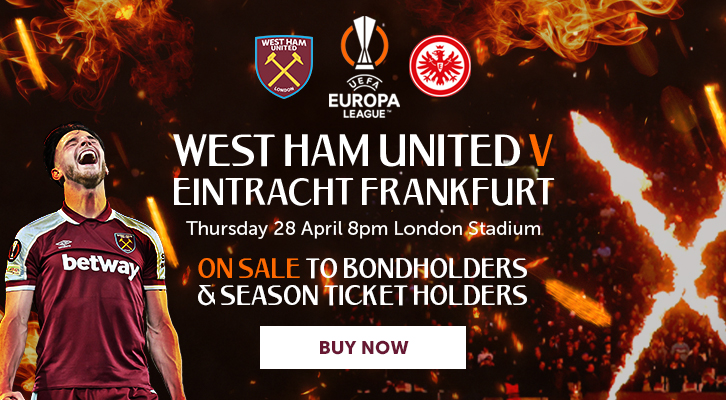