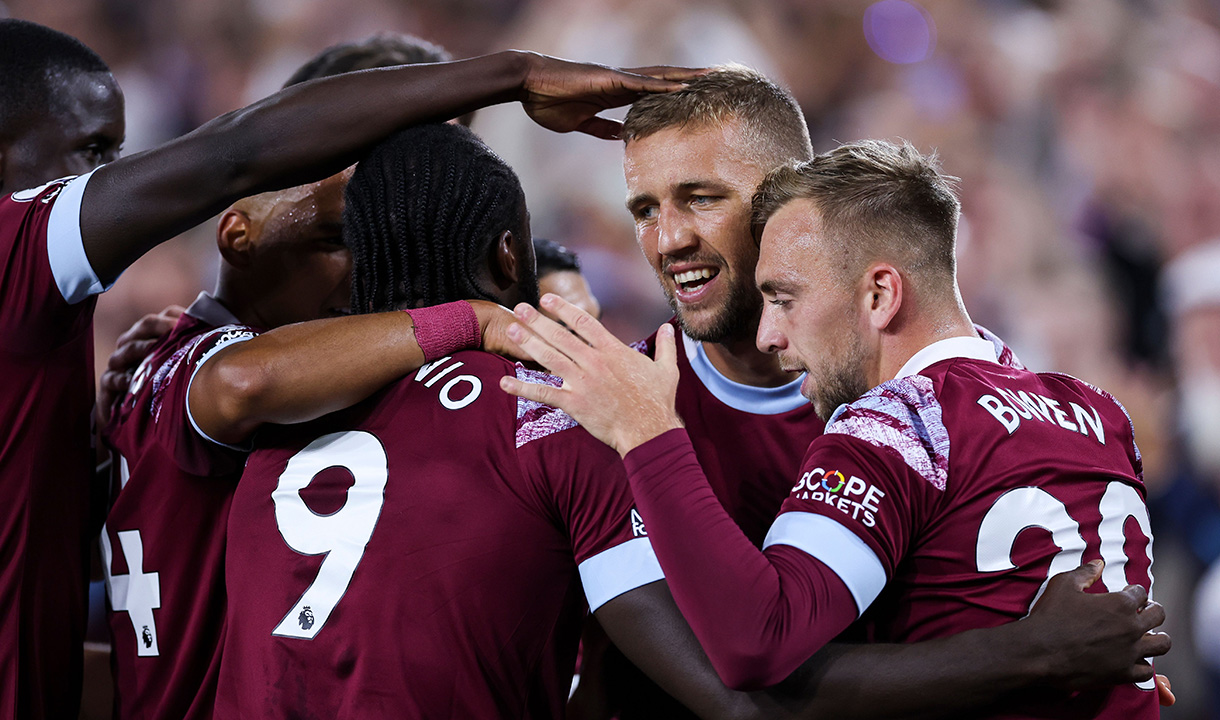 Souček powered into the penalty area and drove home an equaliser from close range after Spurs had taken the lead when a Harry Kane cross bundled into the net off Thilo Kehrer midway through the first half.

Pablo Fornals might have grabbed a winner in successive matches, but his shot flew over the bar, as the Hammers settled for a point despite Jarrod Bowen’s late effort at goal.

A London derby under the lights saw chances throughout, as both sides entertained in front of 62,450 in east London.

The Hammers almost broke the deadlock in the first half but – despite numerous efforts – they could not find the net. Saïd Benrahma skipped through the Spurs defence and picked out Jarrod Bowen, who could only drag his shot wide of the net, while Pablo Fornals later tested Hugo Lloris with a curling strike from the edge of the area.

Declan Rice, on his 200th appearance in Claret and Blue, also worked the French goalkeeper from distance, before the Hammers - again - almost broke the deadlock. Kehrer found Fornals to then free Benrahma, who expertly whipped the ball to Michail Antonio, who - on his 200th Premier League appearance – saw his curling effort cannon off the post with Lloris comfortably beaten.

At one point in the first half, Tottenham thought they had been awarded a penalty when an Ivan Perišić cross was guided into Aaron Cresswell by Harry Kane. But after a spot-kick was awarded on the field, VAR sent referee Peter Bankes to the monitor, who then overturned his original decision.

Spurs did manage to claw themselves in front before the break, however. The Hammers squandered possession high up the field to allow Tottenham to counter through Dejan Kulusevski. The Sweden international then combined with Kane, who saw his cross deflect off a helpless Kehrer and into the net.

But the Irons were quick out the traps in the second half and soon had their reward as they fought back into the match. A quick throw-in caught Tottenham asleep, as Vladimír Coufal picked out Antonio, who flicked the ball into the path of Souček. The Czech international raced through on goal, before he calmly slotted in his second of the season from close range.

The Hammers continued the charge for a winner and saw David Moyes introduce Lucas Paquetá, who made his Claret and Blue debut in front of a roaring London Stadium.

West Ham almost took the lead when Bowen pressed high up the pitch, but the England forward could only poke wide after good work from Souček, while Fornals later ran onto a Coufal cross. The Hammers No8 could only strike over from the edge of the area, however.

There might have been a dream debut for Lucas Paquetá but the Brazil international was unable to slot a cross from Coufal into the net, while Bowen’s late effort crawled across the six-yard box – much to the agony of the Hammers faithful.

It was not for the want of trying but West Ham would have to settle for a share of the spoils against Spurs. 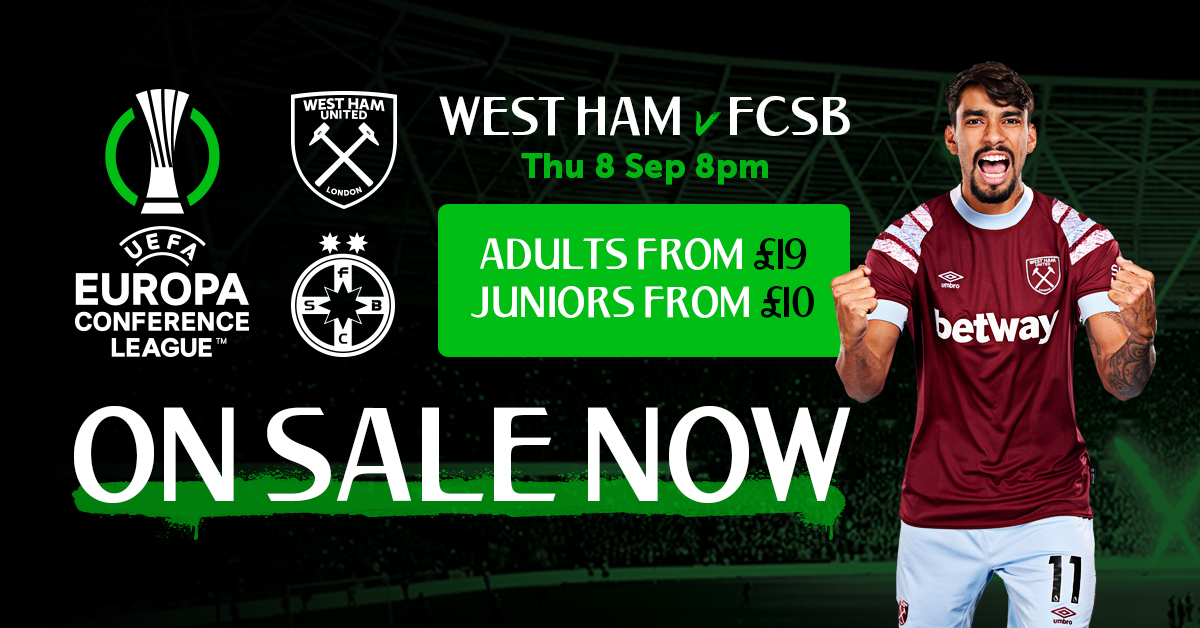