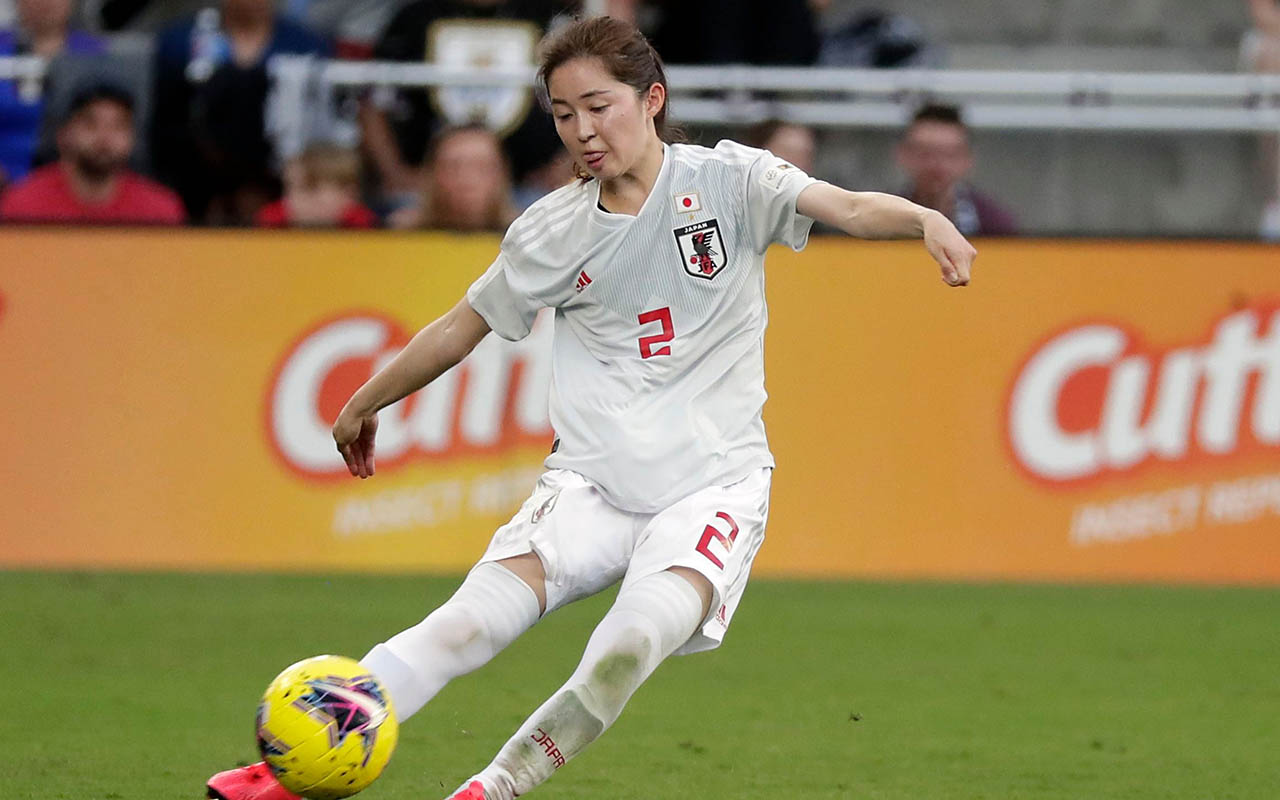 Shimizu and Hayashi feature in Japan's defeat by Spain

Honoka Hayashi and Risa Shimizu played the full 90 minutes but the West Ham United pair could not help Japan to a positive result against Spain in their final friendly match of the November international break.

An early strike from Alba Redondo was the difference, with the Levante striker firing in a rebound after Claudia Zornoza’s strike had cannoned back off the crossbar.

A much-changed Spain side dominated possession, but allowed their opposition chances during the game, with Japan recording 13 shots in total, six of those being on target.

Former Hammer Yui Hasegawa perhaps should have been awarded a penalty on 61 minutes after she looked to have been fouled in the box, but the referee saw no issues with the challenge.

Later in the game, substitute Hina Sugita looked to have levelled the game, but she was denied on the line by a fantastic save by Real Madrid goalkeeper Maria Rodríguez Rivero.

For all of Japan’s pressure, though, they could not find a way through a stubborn Spain backline and were ultimately defeated 1-0 at the Estadio de La Cartuja.

Hayashi, Shimizu and their West Ham teammates return from the international break with a Barclays Women’s Super League home match against Leicester City this Sunday at 3pm.

Come down and support the women’s team as they look to get back to winning ways at Chigwell Construction Stadium in Dagenham. Click on the graphic below to purchase your tickets!