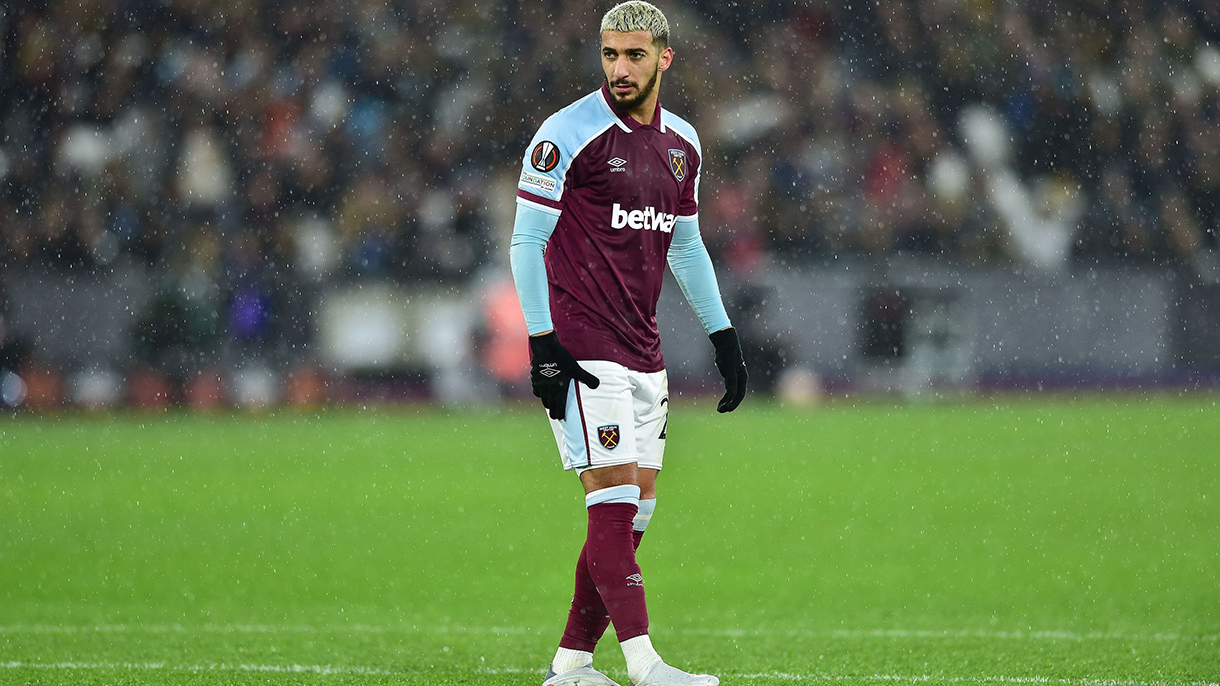 Sevilla v West Ham United - All You Need To Know

The Hammers face their greatest European test so far this season when they travel to the home of the La Liga title chasers, who sit second in the table having lost just twice in 27 matches.

A capacity crowd is expected to be in attendance in Andalusia as up to 3,000 West Ham supporters take their place at the almost-44,000 seater stadium – the ninth-largest venue in Spain.

West Ham qualified for the Round of 16 by topping Group H in their first campaign in the Europa League proper, winning four and drawing one of six games – including victories on the road at GNK Dinamo Zagreb and Rapid Vienna – to finish ahead of the former.

Having not played in the proper stages of European competition since the 2006/07 UEFA Cup, when they were eliminated in the first round by Italian side Palermo, it was an outstanding first foray into European football for Moyes’ spirited Irons side.

Before then, West Ham had won the European Cup Winners' Cup in 1965, reached the final again in 1976 and the quarter-finals in 1981. In 1999, Harry Redknapp's side won the UEFA Intertoto Cup and reached the UEFA Cup second round. The Hammers twice qualified for the UEFA Europa League qualifying rounds in 2015 and 2016, but were eliminated before the tournament proper.

Moyes, his staff, players, supporters and everyone associated with the Club will now hope to keep their European adventure going at least one hurdle further.

West Ham United's allocation of 3,000 tickets for Thursday's tie is no longer on sale. Tickets for this match sold out to Bondholders and Season Ticket Holders with 10+ Loyalty Points.

The home leg, a week later on Thursday 17 March, has also sold out in General Admission.  A limited number of Club London packages remain available. Please call 0204 551 0037 or click here to book your place now!

Tickets can only be collected from the hotel as there is no facility to collect tickets at the stadium.

A full guide to matchday for supporters can be found here.

Kick-off on Thursday at 5.45pm UK time (6.45pm in Seville), with the tie being broadcast live on television by BT Sport 3 in the UK. Please check your local TV listings if you live outside the UK.

Moyes and the Claret and Blue Army will be waiting to hear news on Jarrod Bowen’s fitness, after the Hammers’ top scorer in all competitions this season departed the field of play against Liverpool on Saturday after 53 minutes.

It was confirmed on Sunday that the No20 suffered no significant damage following the injury he picked up at Anfield.

Having suffered an impact injury to his right heel during a challenge early in the second half at Anfield and, despite attempting to carry on, Bowen had to be substituted five minutes later.

Head of Medical Richard Collinge said: “Jarrod underwent an MRI scan in London on Sunday morning and thankfully no significant injury has occurred. He will continue to be monitored by the medical team and will undergo further examination in the coming days.”

Declan Rice was the other absentee from the side who faced Liverpool, missing the match through illness, and Moyes will be hoping his vice-captain has recovered in time to face Sevilla.

Elsewhere, Vladimír Coufal underwent surgery on a groin injury two weeks ago, while Angelo Ogbonna continues his recovery from an anterior cruciate ligament injury. Arthur Masuaku's knee problem continues to be managed, too.

Andriy Yarmolenko was recently granted compassionate leave in the midst of the crisis engulfing his home country of Ukraine and returned to training last week, but it has not been confirmed whether he will be involved on Thursday evening.

For Sevilla, there are numerous injury concerns, with defender Diego Carlos, midfielder Fernando and winger Papu Gomez all suffering with knocks of late.

Full-back Gonzalo Montiel also missed the game against Alaves on Saturday, with other absentees including Javi Diaz, Luismi, Carmona, Juanlu, Nacho Quintana, Kike Salas and Ivan Romero, while midfelder Thomas Delaney will be suspended after being sent off in the Play-Off round against Dinamo Zagreb.

Founded in January 1890 by a group of young British men, Sevilla FC possess a dominant record in this competition.

They have won La Liga once (in 1945/46) and finished runners-up on four occasions, last in 1956/57 – a record they are on course to better so far this season, sitting seven points clear of third-placed Barcelona but eight behind leaders Real Madrid.

Turning their attentions to continental football, Sevilla are bidding to win the UEFA Europa League for a record seventh time – in their own stadium, to boot, where the final will be held in late May – after finishing third in Champions League Group G earlier this season behind Lille and RB Salzburg.

Having dropped into the competition at the Play-Off round, Sevillistas Rojiblancos scored three times at home in the first half against Dinamo Zagreb, but were forced to hang on to a rather more nervous advantage in the second leg in Croatia, ultimately winning out 3-2 on aggregate over the two legs.

West Ham United manager David Moyes: “From what I’ve seen, I think our UEFA Europa League round of 16 tie with Sevilla is the pick of the round.

“I think Sevilla have unbelievable history in winning the competition and I know their manager Julen [Lopetegui] and going to Sevilla is a big job.

A full international referee for FIFA since 2015, 33-year-old Sandro Schärer was born in Buttikon in northern Switzerland, and also works as a teacher outside of football.

The official has previously refereed five times in the UEFA Champions League – including in RB Leipzig’s defeat of Manchester City earlier this season – and 14 times in the Europa League over the last six campaigns.

He last blew the whistle for an English side in this competition when Manchester United defeated Real Sociedad away last season, but has never refereed a match involving either Sevilla or West Ham.

Schärer most regularly officiates in his native Switzerland, where he has refereed 133 top-flight matches over nine seasons in the Swiss Super League. 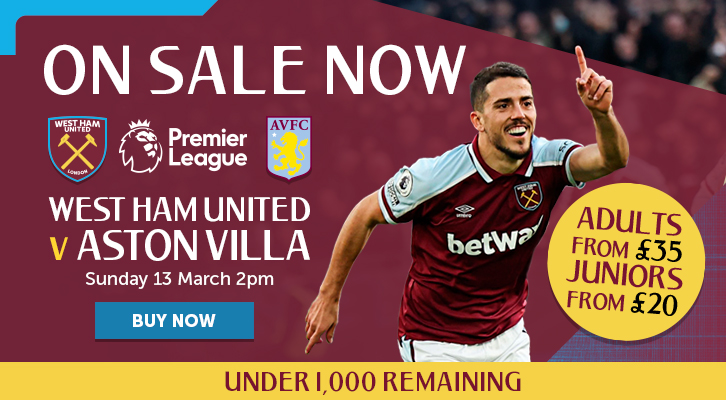