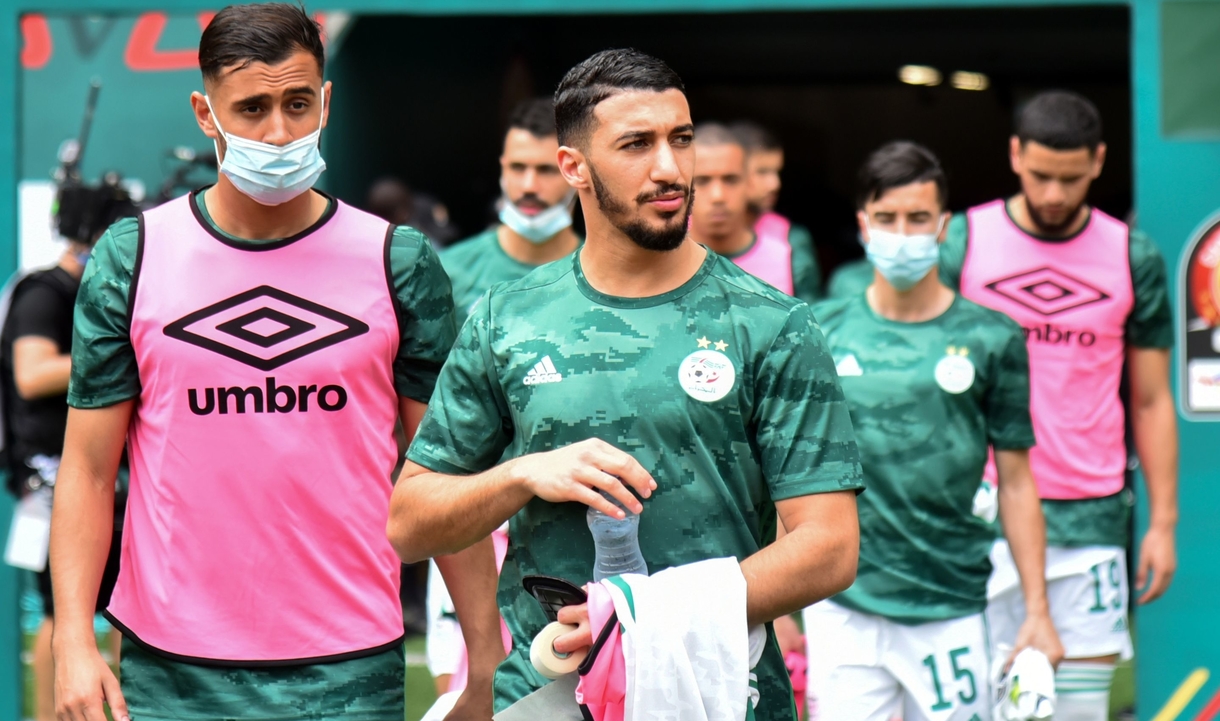 Saïd Benrahma made a brief appearance from the substitutes' bench as Algeria began their Africa Cup of Nations 2022 campaign with a goalless draw with Sierra Leone in Group E.

Behrahma was introduced into the match on 84 minutes, in place of midfielder Haris Belkebla as The Greens hunted for a late winning goal.

The Hammers playmaker, despite only featuring for the final six minutes of the match, was heavily involved in the closing exchanges, winning a free-kick for his nation while also seeing a shot go wide just mere moments after entering the fray.

The 26-year-old also had an attempted shot blocked three minutes into added-time, as Algeria pressed to claim what was expected to be a straightforward victory for the reigning Africa Cup Of Nations holders.

The 2021 Africa Cup Of Nations is being held in Cameroon and Algeria got their defence of the trophy underway at the Japoma Stadium in Douala on Tuesday, but were unable to get past a resolute Sierra Leone despite dominating in terms of possession and shots attempted.

With a team containing the likes of captain, and Manchester City winger, Riyad Mahrez, former West Ham player Sofiane Feghouli and former Leicester City striker Islam Slimani, Benrahma had to be patient for his opportunity in the game.

Benrahma's showing in the opening Group E match at The 2022 AFCON was his 16th cap for Algeria, and the playmaker will be optimistic of adding further appearances in the coming contests with Equatorial Guinea and the Ivory Coast on Sunday and next Thursday, respectively.