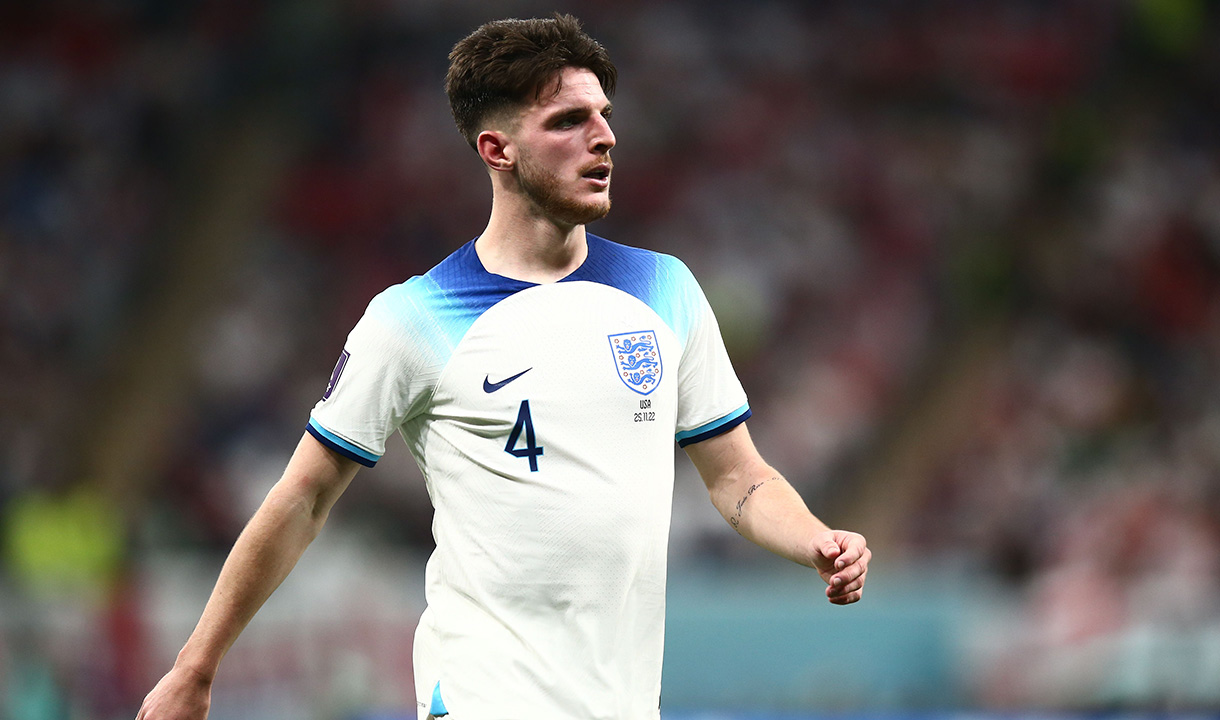 Rice: Point versus USA keeps England in the driving seat

Declan Rice believes a draw against the USA was not a bad result for England and keeps the Three Lions ‘in the driving seat’ in their quest to qualify from Group B in the 2022 FIFA World Cup.

Rice and his England colleagues were under threat from a lively USA side throughout Friday’s group fixture but came away with a share of the spoils after a 0-0 stalemate.

The draw keeps England top of Group B, on four points, and only a heavy loss to Wales next Tuesday would stop the side from reaching the last 16 of the competition.

“We came into the game knowing that England versus USA is a massive fixture, and they’re a really strong, athletic team,” Rice told ITV Sports. “If anyone thought it was going to be an easy game, you can see that it wasn’t.

I feel like us not scoring one of those big chances we had in the first half kind of killed us a little bit. But it’s a point and it keeps us in the driving seat [in the group].
Declan Rice

“They caused us some problems and I feel like us not scoring one of those big chances we had in the first half kind of killed us a little bit. But it’s a point and it keeps us in the driving seat [in the group].

“The way they moved around was difficult. They had a fluid midfield which pulled you out of areas that you’re not usually used to. It’s one of those during a game that you have to coach and that’s what we’re doing.

“I don’t really think it’s a bad performance at all. A point against them – obviously we want to win the game – but other than them hitting the bar I don’t remember them putting us under too much pressure.”

Central to England’s share of the spoils were defensive duo John Stones and Harry Maguire – of Manchester City and Manchester United, respectively – and Rice was full of praise for the two centre-backs.

“I think John and Harry are two unbelievable footballers. They both can control the game from back there. They can suck the forward in and then pop the ball off.

“They have very good blocks and good headers from inside the box. They were solid all night and I think it was very important to get the clean-sheet.”

The turnaround in the group stages has been a quick process for England, with their final Group B game – against Wales – set for Tuesday.

Rice, who is not too concerned about the frequency of the matches, is ready for another tricky test against a familiar opponent

“We have another tough one next in the group, against Wales, and we need to stay positive.” 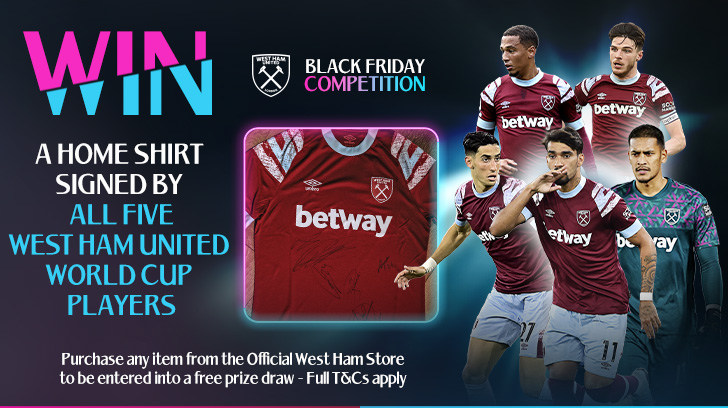