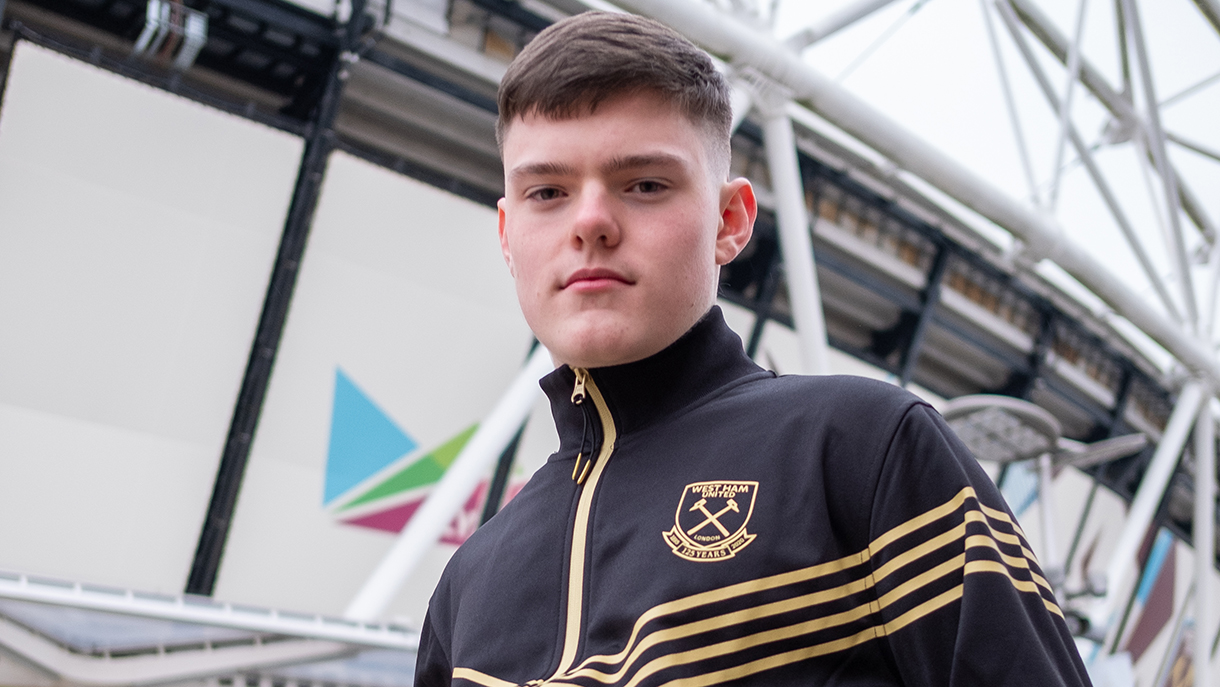 Professional FIFA player Alfie ‘AC RedLac’ Calder had a mixed Global Series Qualifier 3 as he ultimately bowed out at the round of 64 stage.

The 19-year-old got off to an excellent start in the third of four major qualification events this season as he bids to reach his first ever FIFA eWorld Cup wearing Claret & Blue.

RedLac concluded the Swiss group stages on Saturday with a strong record of five wins to two defeats against the other top-ranked players in Europe West.

Sadly, however, a contentious sending-off late on saw the Hammer’s campaign end at the first hurdle in Sunday’s knockout stages with a 3-2 defeat on aggregate in extra-time to Olympique Lyonnais’ professional Esports player ‘Ama2zerr’.

Congratulations to @AC_RedLac who has advanced to the knockout stages of the #FGS3 tomorrow! Well done 🎉! pic.twitter.com/yuEsKf8nW2

As a result, RedLac gained 50 FGS points, bringing his total up to 125 for the season – but with at least 200 to 250 points likely to be required to reach the Global Series Playoffs this season, the Hammer will now need at least a top-eight finish in the final online Qualifier event in May.

RedLac got the weekend off to a brilliant start with emphatic wins over SNG Esports ‘JoeyySharpe’ (6-3 on aggregate) and ‘Czohinho’ (3-2), before two losses in his next three games left him needing to win his final two group-stage matches to advance.

Given the calibre of opposition, the Iron was forced to play some outstanding FIFA, overcoming Fuenla Esports’ Mario ‘Ritzier17’ (4-0 on aggregate) and Elleven Esports’ Marc ‘Marley’ – a former ePremier League Champion on Xbox – by five goals to one.

That was enough to take RedLac through to the second day of competition but, having won the first leg against Ama2zerr by two goals to nil, a second-leg loss by the same margin – plus a late red card – yielded an eventual extra-time defeat.

The culmination of RedLac’s competitive efforts this season are therefore likely to take place on Monday 23 and Tuesday 24 May, when a strong finish to the campaign will be required to take the next step in overall qualification.

You can follow how RedLac gets on, plus get more exclusive Gaming content, via West Ham Gaming’s channels.