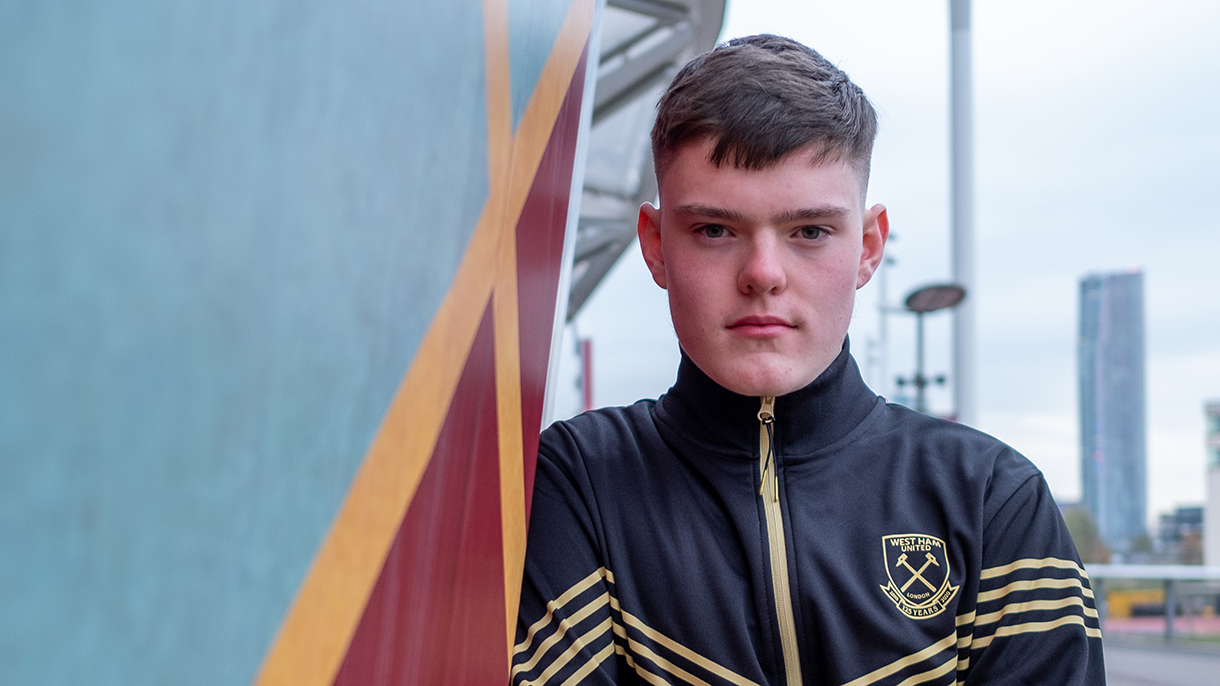 Such are the complexities of the qualification process that RedLac, having reached the final 16 of Qualifier 4, is now reliant on other results going his way in order to finish as one of Europe West’s top representatives and advance to the Play-Offs in July.

At that competition, the top 32 performers will advance to the FIFAe World Cup finals – the grandest stage in competitive FIFA – but RedLac’s qualification for the Play-Offs does remain in the balance.

A top-16 finish at Qualifier 4 this week earned RedLac 100 Global Series points, bringing his total for the season in Europe West to 225 – just inside the anticipated cut-off point for the Play-Offs.

But in a similar manner to his Play-Off qualification last season, RedLac will require a number of the winners of other competitions – such as the eDivisie, eLigue 1 and eChampions League – to finish ahead of him in the Global Series rankings to ensure that there enough spots for him to progress.

Think I’ve finished 22nd in the rankings in Europe (4th UK?) so that means I need 4 League spots to qualify for the FGS Playoffs LAN event in London - as 2 from the T16 already have a league spot so it’s passed down in the league… (eCL, eDiv, eL1) PLEASE! 🙌🏻

The 19-year-old got off to an excellent start in Qualifier 4’s Swiss Group stages, where participants needed at least five wins from seven games to progress.

An agonising 7-6 defeat on penalties came after a 2-2 draw against ‘FabianGott01’, and his prospects looked on the ropes when RedLac followed it up with an 8-4 loss on aggregate to ‘FoumaFIFA’.

But RedLac rallied to win his final two group games in tense circumstances, beating Real Ovideo’s ‘DUX Adriman’ 4-2 and then – perhaps fittingly given his representation of West Ham – Olympique Lyonnais’ ‘Ama2zzer’, 4-2 on penalties after a 5-5 draw.

5-2... Into day 2 for the 3rd time out of 4. Winners win, some things never change x pic.twitter.com/QJugntShCX

Five wins and two defeats saw RedLac into the top 64 of Qualifier 4, and his penalty fortune continued on Tuesday – the second day of competition – as he defeated ‘MaestroEK10’ 4-3 on spot-kicks after a thrilling 6-6 draw on aggregate.

The round of 32 was overcome in similarly tense circumstances – a 2-1 win on aggregate against ‘SawRM09’ – but the round of 16 proved a step too far as RedLac was defeated in extra-time, 3-2 by Spanish side QLASH and Villarreal’s player ‘Lavinten’.

“I’ve consistently shown how good I am in Qualifiers this season. The result means I’ll definitely finish the season ranked fourth or fifth in the UK.

This is the least disappointed I’ve been after a tournament all year because I feel like I’ve actually shown my level, whereas in a few of the others, on the second day, I wasn’t up to my usual standards.

“I’m happy with it. Now I just need to wait for the league spots to come, so that hopefully I can get through to the Play-Offs in London. That would literally make my year!”

RedLac’s fate will be confirmed inside the next month as Europe’s domestic football gaming competitions play out.

You can find out how RedLac gets on, and enjoy more exclusive Gaming content, via West Ham Gaming’s channels.