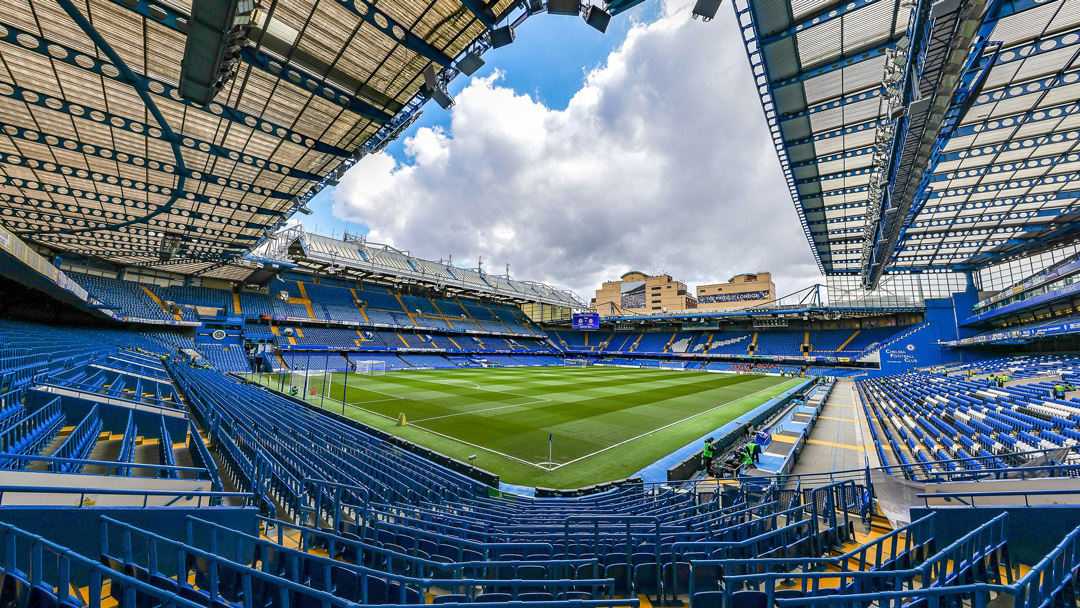 Over Land and Sea to... Chelsea

West Ham United head to west London for the second consecutive Premier League away fixture next weekend, with a trip to Stamford Bridge to take on Thomas Tuchel’s Chelsea.

The Hammers are seeking a first Premier League double over the Blues in the space of three seasons, having won home and away against Chelsea in the COVID-interrupted 2019/20 campaign.

In between our 1-0 win courtesy of Aaron Cresswell’s neat finish in November 2019 and Sunday’s fixture, we travelled to a Stamford Bridge devoid of supporters just before Christmas 2020 and were beaten 3-0, although the final score was a little harsh on us.

Chelsea’s home form has been strong in the main this season, but Brentford (1-4), Arsenal (2-4) and Real Madrid (1-3) have scored victories at Stamford Bridge in the Premier League and UEFA Champions League quarter-finals respectively in recent weeks.

Stamford Bridge is well served by public transport, like most London stadia.

The nearest London Underground station is Fulham Broadway, which is on the District line’s Wimbledon branch.

Alternatively, one can reach Stamford Bridge by London Overground direct from Stratford, with West Brompton and Imperial Wharf stations on the Clapham Junction route a 15-minute walk away from the ground.

Various buses pass the stadium on Fulham Road, including the 14 (from Euston Square to Putney), 211 (from Waterloo Station to Hammersmith), 414 (from Maida Vale to Putney Bridge), 11 (from Liverpool Street), 28 (from Kensal Rise), 296 (from Ladbroke Grove and Clapham Junction), and 391 (from Richmond).

I mean, let’s face it, you’re unlikely to be staying overnight for a Sunday afternoon kick-off in west London, but if you’re travelling to London from outside the capital, there are literally thousands of hotels, guest houses, apartments and more to choose from all over the city if you need overnight accommodation.

If you’d like to stay near the stadium, the local area is served by a huge range of accommodation options from affordable to luxury!

London, of course, has attractions for all the family and to suit all budgets and tastes.

While the capital’s top tourist spots are well-known, if you’re looking for something specific to do, hop online and go to visitlondon.com!

Locally, Hyde Park and Kensington Palace (pictured) are situated a couple of miles to the north.

Kensington Palace, the official residence of TRH The Duke and Duchess of Cambridge and their children. The State Rooms are open to the public and managed by the independent charity Historic Royal Palaces and house a number of interesting historical exhibitions about Royal life,

As stated in the introduction, we were beaten 3-0 at Stamford Bridge last season. We have enjoyed some memorable days there in the Premier League era, though, including the aforementioned 1-0 victory achieved in November 2019.

Our most memorable visit to Chelsea was a 4-0 victory achieved in March 1986, when Frank McAvennie, Tony Cottee (two) and Alan Devonshire got the goals as John Lyall’s side continued their march towards a record-high third-place Division One finish.