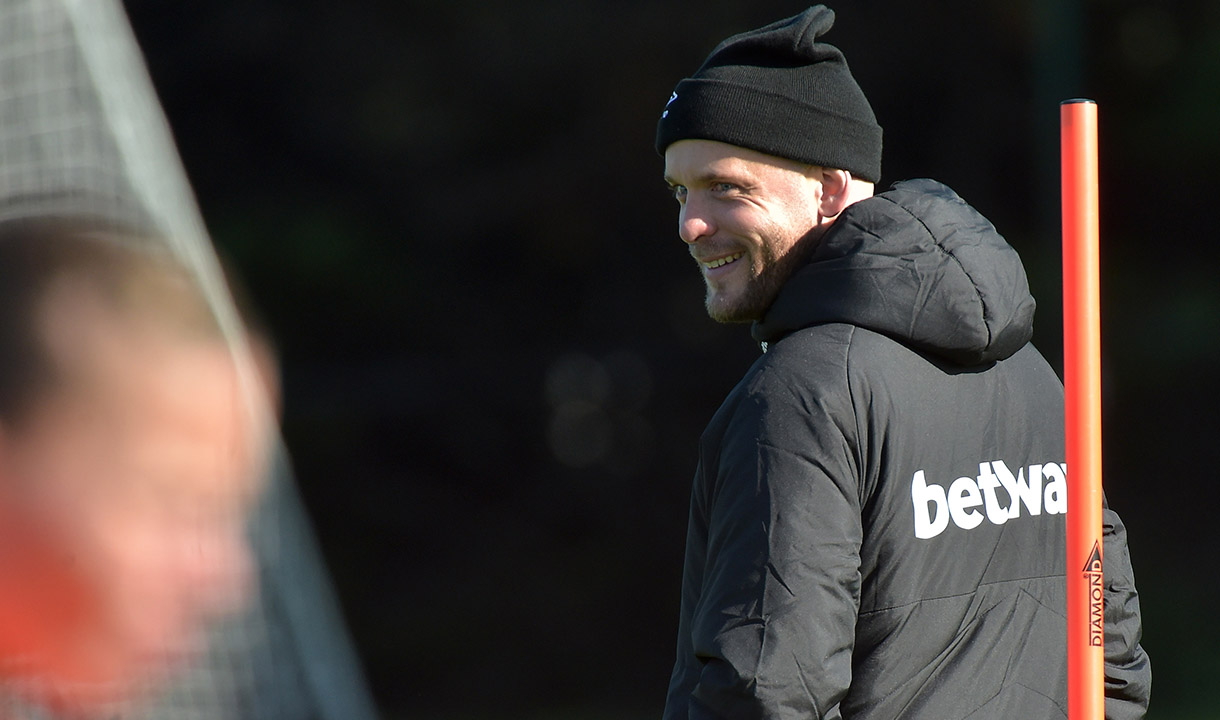 West Ham United Women’s Manager, Olli Harder is hoping that his side can continue their unbeaten run at the Chigwell Construction Stadium so far this season when they face Tottenham Hotspur on Sunday.

The Lillywhites make the short journey East as they look to continue their own strong start to the Barclays FA Women’s Super League campaign.

Harder’s Hammers have confidence going into the game, having smashed Birmingham City 4-0 in the Continental Tyres League Cup in midweek – and the New Zealander hopes that his team can use that confidence to get a result on Sunday.

“There were lots of positives to take from Wednesday evening,” he began. I thought that we were better in all areas, and we were clinical with our chances that we had.

"We need to continue that against Spurs; they’re a tough outfit that are difficult to break down so when chances are created, we need to make sure we take them.

"We've done our homework, we know what sort of team we're going to be up against, so now it's about us being the best versions of ourselves out on the pitch and working hard for the badge."

It’s also a chance for the Hammers to finally get one over their London rivals, having never beaten Tottenham in the WSL – and Harder hopes that his side will be able to achieve that aim on Sunday.

“We need to finish the week strongly now - we’d like to finish it undefeated. Our goal is to get all three points this afternoon against a strong Spurs side, but we know it will be a tough match.

“Our fans have been really important to us this season, and I know that their noise will push the team on in the derby,” he concluded.

Tickets for the match against Spurs can be purchased from our ticket office at the Chigwell Construction Stadium from 1pm on Sunday afternoon.