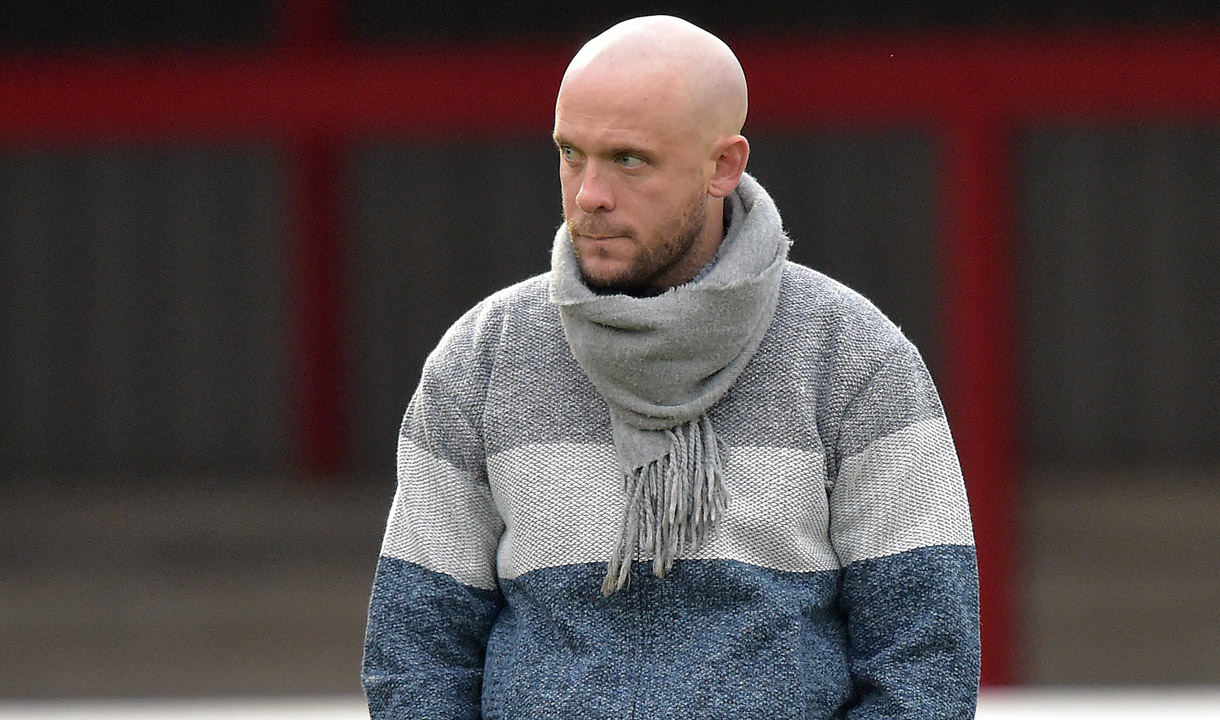 Olli Harder hopes that West Ham United Women can take the positives that they had against Reading last weekend and apply them to their Continental League Cup clash with Birmingham City on Wednesday evening.

And the Manager hopes that his team can claim another valuable three points on what promises to be a tough evening in the second city.

“It’s a difficult midweek game away at Birmingham; it’s always a tough place to go, Harder told whufc.com. For us it’s about taking the positives that we had last time out against Reading and trying to apply those to affect the game.

“We have a lot of motivated players ready to perform and put right the last result we had against them – where we felt we could have got a lot more out of the game.”

Harder is referring to the 1-1 draw with the Blues in the Barclays FA Women’s Super League back in October, where Claudia Walker’s stunning long-range effort against her former employers was cancelled out by a Louise Quinn header.

It was a frustrating afternoon for the Hammers – similar to their disappointing draw with Reading on Sunday – and the boss is hoping that his team can put things right in this cup clash on Wednesday evening.

“We’re taking the game as serious as any – our intention is to win and put ourselves in a fantastic position to advance from the group stage with the one game remaining.

“It’s nice that they’re a known quantity having played them not so long ago, and we put in a lot of the hard work in terms of preparation for the challenge that we will come up against.

“We will prepare well for any game regardless of how long ago we played them – but it’s nice to have it still fresh in our memories and hopefully that will spur the players on to get the win.”

In their last Conti Cup match against London City Lionesses, Harder made five changes – which included handing goalkeeper Anna Leat her competitive debut between the sticks.

The New Zealander reveals that he will make changes this time around as well.

“We will make some changes and I’m sure that the players that are on the pitch will represent themselves really well,” he concluded.

Tickets for the match against Birmingham are available to purchase, which you can do so by clicking here.

We will be bringing you live Twitter updates throughout the match, as well as the usual array of reaction and highlights pieces on whufc.com.