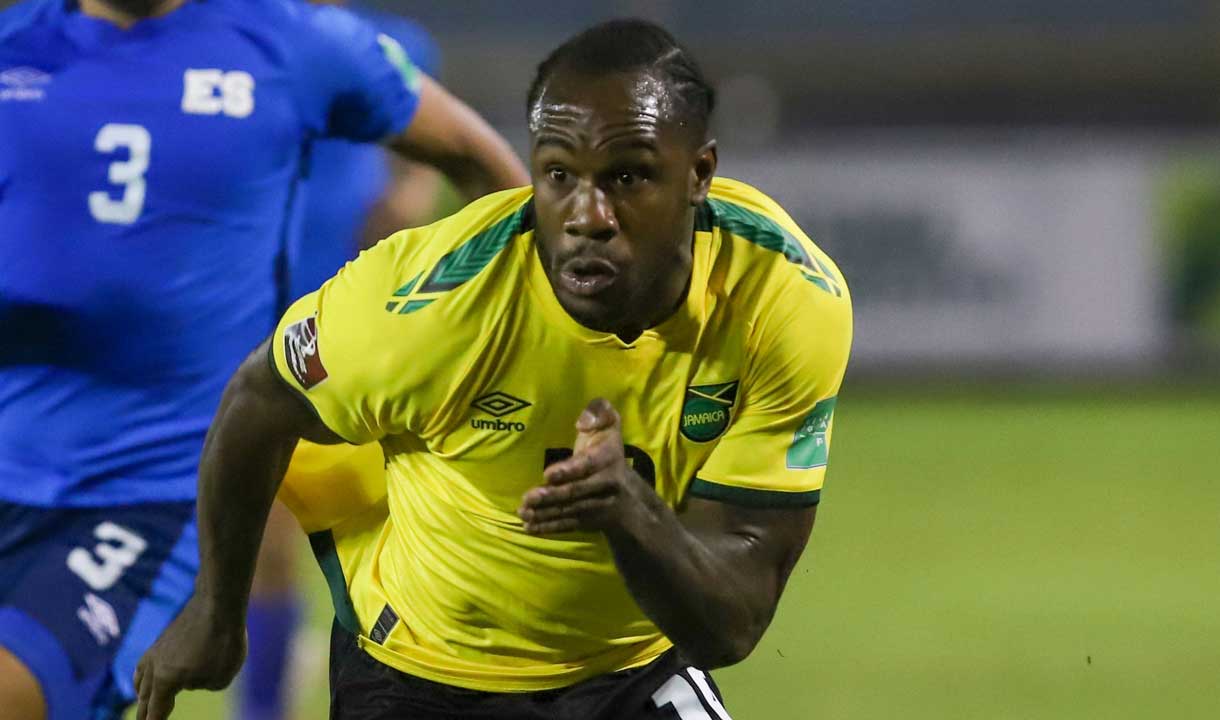 Michail Antonio and Jamaica suffered a heartbreaking 2-1 loss to Mexico in their latest FIFA World Cup qualifier on Thursday night.

The Reggae Boyz, who had Damion Lowe sent off in first half stoppage time, were nine minutes away from a famous victory over El Tri, only for a brace of late goals to send them to defeat.

Antonio played 72 minutes in Kingston to earn his fourth cap for his country, and his efforts looked set to be rewarded with a result that would have cut the gap to Panama, who currently sit in the CONCACAF region's World Cup qualifying play-off spot, to four points.

Preston North End's Daniel Johnson stunned the visitors with a 50th minute opener, and although Mexico dominated possession and attempts on goal, they could not find a way through until the closing stages.

Ultimately their extra man was made to count as Henry Martin and Alexis Vega netted to turn the game around in their favour.

Jamaica's campaign continues away at Panama on Sunday in a fixture that kicks-off at 6.05pm local time, or 11.05pm in the UK.

The third of three qualifiers will see fifth-placed Costa Rica, who begin this international break on nine points, visit the Caribbean island on Thursday 3 February at 7pm local time, midnight in the UK.