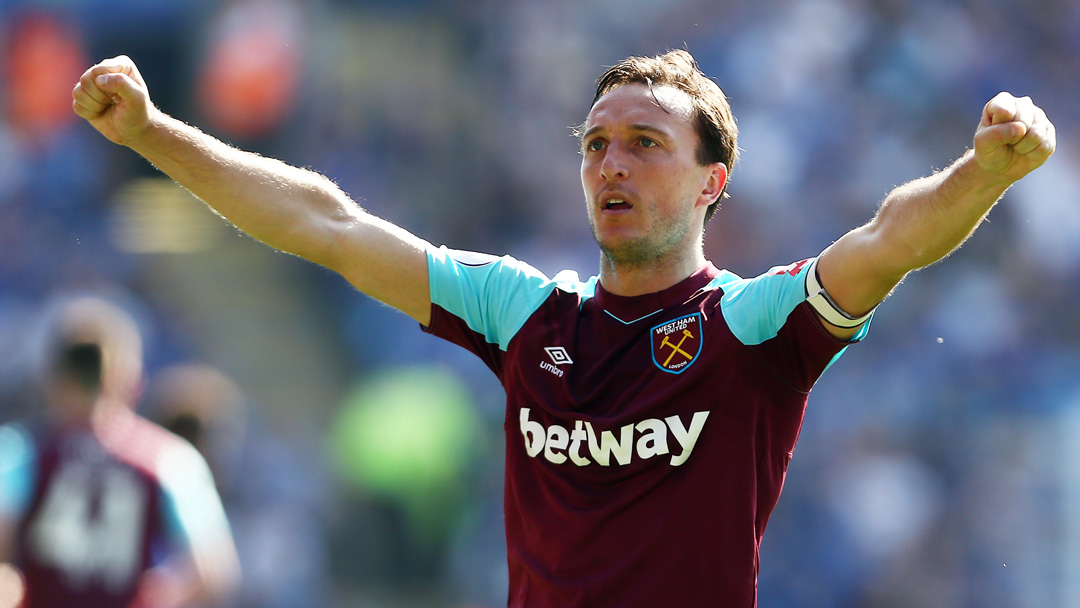 Mark Noble has been announced as the winner of the Outstanding Contribution to London Football prize at the forthcoming 2023 London Football Awards, in association with UK charity Willow.

The Hammers legend, now the Club’s Sporting Director, will collect his award at a ceremony on Monday 13 March at the Roundhouse, Camden. He joins a list of some of the most famous names in the game to have won the prestigious award, which recognises exceptional service to London football.

Noble said: “This is a truly fantastic honour. To join names such as Arsene Wenger, Glenn Hoddle, Frank Lampard Jr, Les Ferdinand and Ian Wright on the list of winners of this award makes me feel extremely proud.

“I feel so fortunate to have had such a memorable career with West Ham United - playing 550 games for the club I grew up supporting - and I am just very grateful to be recognised in this way by the London Football Awards.

“I am looking forward to what will be a special night for me and my family on March 13, and it is made extra special by the fact that it is in support of the Willow Foundation, a charity that does such magnificent work to help seriously ill young people.”

The London Football Awards are in aid of and organised by UK charity Willow, who provide special days and memories for seriously ill young adults aged 16-40 throughout the UK. Founded by former Arsenal goalkeeper Bob Wilson and his wife Megs in 1999, in memory of their daughter Anna, who died of cancer aged 31, Willow aims to support 1,000 young adults every year, helping them share magic moments with their loved ones. For more information about the work Willow carry out, click here.