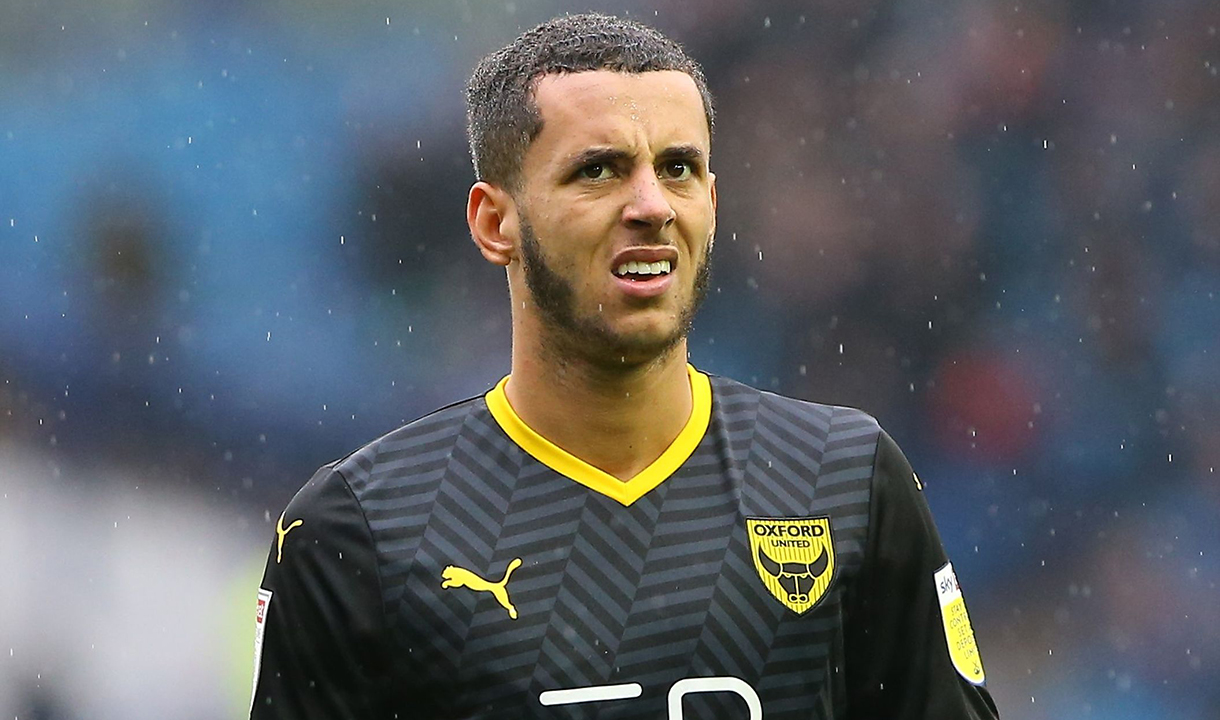 With the November international break in full swing, Nathan Holland was the only West Ham United loanee in action this weekend.

The 23-year-old winger continued his run of starts in League One for Karl Robinson’s promotion-chasing U’s, playing almost the entirety of their 0-0 draw away at Ipswich Town on Saturday afternoon.

The start was Holland’s sixth in Oxford’s last seven League One matches, with the livewire left winger once again a ubiquitous threat, making several driving runs at his marking full-back.

Despite the eventual stalemate, the match at Portman Road proved an open game, Oxford twice going close in the first half with long-range efforts before Ipswich themselves hit the visitors’ post inside the opening 20 minutes.

As attacks continued but chances stemmed, Holland was eventually replaced in the fourth minute of additional time as Oxford threw numbers forward in search of a late winner.

The draw brought to an end a run of three straight wins for Oxford, who remain in sixth, eight points off League One leaders Plymouth Argyle and six behind second-placed Wigan Athletic.

Next up for Holland and Oxford is an FA Cup first-round replay away at Bristol Rovers on Tuesday, before they find themselves on the road again to take on Wigan on Saturday.

Elsewhere, goalkeeper Joseph Anang was once again on the bench for League Two team Stevenage, who suffered a 2-1 defeat at home to Mansfield Town on Saturday and now sit in 21st position, just two points above the relegation zone.

And fellow shot-stopper Nathan Trott was also an unused substitute for AS Nancy in their 3-1 French Cup win over Union Lorraine de Plantières, a result that takes them through to the eighth round of a possible 14 in the competition.