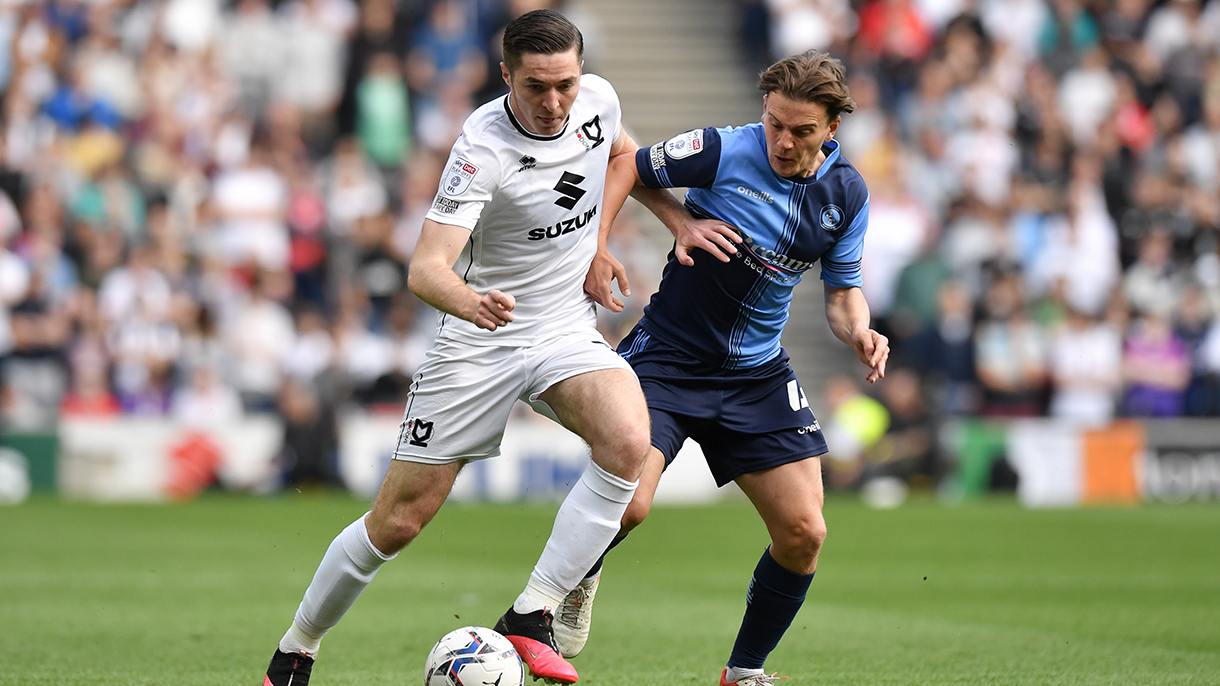 MK Dons’ League One promotion challenge came to an end on Sunday evening, with West Ham United loanee Conor Coventry playing the full 90 minutes of their defeat on aggregate to Wycombe Wanderers.

Despite finishing third in the division by just a point – and having lost just three of their final 20 league matches, with Coventry playing 90 minutes in all but one of them – Liam Manning’s side got off to a poor start in their EFL League One play-off semi-final.

Goals from Ryan Tafazolli and Sam Vokes at Adams Park, either side of a red card shown to Dons’ Josh McEachran in the 69th minute, gave Wycombe a significant advantage at the mid-way point of the tie.

“We have no time to be disappointed,” Coventry had said after that match. “We’ve got 90 minutes at home to put it right.”

And so the two teams headed to Stadium MK, with Coventry and his teammates aware they would need to channel their vociferous home backing to overcome a two-goal deficit.

A dominant display ensued for Dons, who had 69 per cent possession and a remarkable 29 shots (six on target) to Wycombe’s two (none on target) over the 90 minutes. 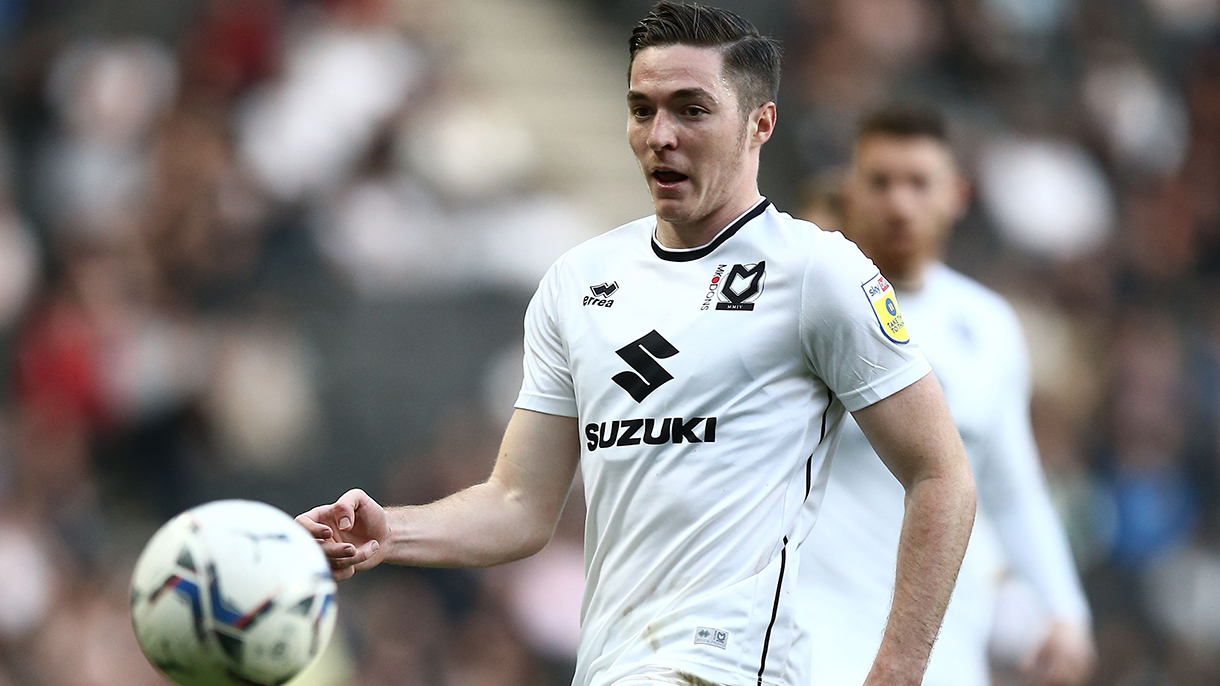 Peppering the Wycombe goal with shots, Coventry’s calm passing helped Dons to probe the away defence, and it was persistence which looked on course to pay off when Troy Parrott looped in a header to halve the away team’s advantage after 25 minutes.

But despite coming close on countless occasions, and throwing everything forward – including Academy graduate Dan Kemp off the bench with five minutes remaining – Coventry and his teammates just could not find that elusive second goal to take things level.

After an outstanding second half to the season, and a brilliant spell on loan in which Coventry won 14 of the 22 matches he played in, recording a goal and an assist, the Republic of Ireland U21s captain returns to West Ham a firm fans’ favourite in Buckinghamshire.

In the League of Ireland Premier Division, goalkeeper Joseph Anang picked up his seventh clean sheet in 14 matches as St Patrick’s Athletic thrashed Drogheda United 4-0 at United Park on Friday.

St Pat’s were dominant in their victory in County Lough, as goals from Darragh Burns, Eoin Doyle, Billy King and Kyle Robinson boosted them up to third in the League of Ireland table – eight points behind leaders Derry City – as the season nears its halfway mark.

And in Ligue 2, fellow goalkeeper Nathan Trott was an unused substitute in already-relegated AS Nancy’s 3-2 win at midtable Dijon. Nancy will conclude their campaign bottom-of-the-table irrespective of the result of their final game, against Pau on Saturday. 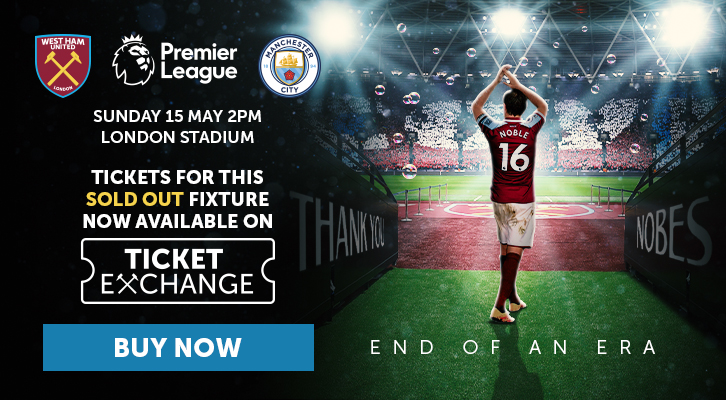