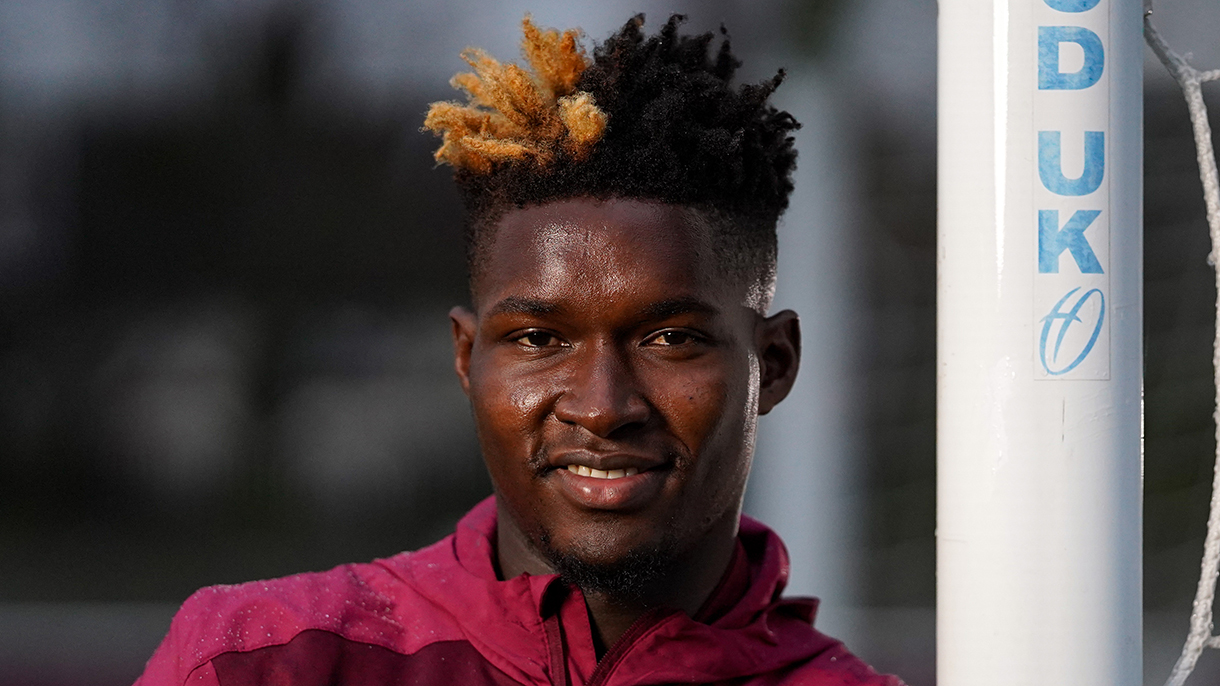 The 21-year-old ‘stopper is the only loanee Hammer whose season is still ongoing, with the top-flight season in the Republic of Ireland approaching its halfway mark after kicking off in mid-February.

And with St Pat’s hoping to build on a second-placed finish last season, manager Tim Clancy and his players have struggled to build a consistent run of results thus far.

They did, however, secure an important draw against Sligo Rovers at The Showgrounds on Saturday, despite the hosts starting brightly and testing Anang twice from distance in the opening quarter-of-an-hour.

⚽️ We’re underway in Sligo in front of a good crowd

Will Fitzgerald perhaps ought to have given Sligo the lead when he beat Anang to a ball in behind after half-an-hour, but placed his finish wide – but the goalkeeper could do nothing about Aidan Keena’s opener on 36 minutes, an immaculate top-corner curling finish.

Needing to keep his team in contention, Anang produced a strong stop five minutes into the second half to deny Fitzgerald – and, within seconds, Darragh Burns equalised for the Saints with a far-post tap-in.

Sligo would go on to have the better of the closing exchanges but found Anang and his defence in resolute form, a 1-1 draw keeping St Pat’s a place ahead of their hosts in the League of Ireland Premier Division table.

After 16 matches this season – in which Anang has kept a total of eight clean sheets – the goalkeeper and his teammates sit fourth, four points clear of fifth-placed Sligo, but trailing leaders Shamrock Rovers by eleven.

Fellow goalkeeper Nathan Trott’s loan spell at AS Nancy in Ligue 2 concluded on Saturday, with the 23-year-old among the substitutes for the final match of the season in which his club have already been relegated: a 3-2 home defeat to Pau.

Trott finishes the season with 22 appearances in all competitions for Nancy to his name.