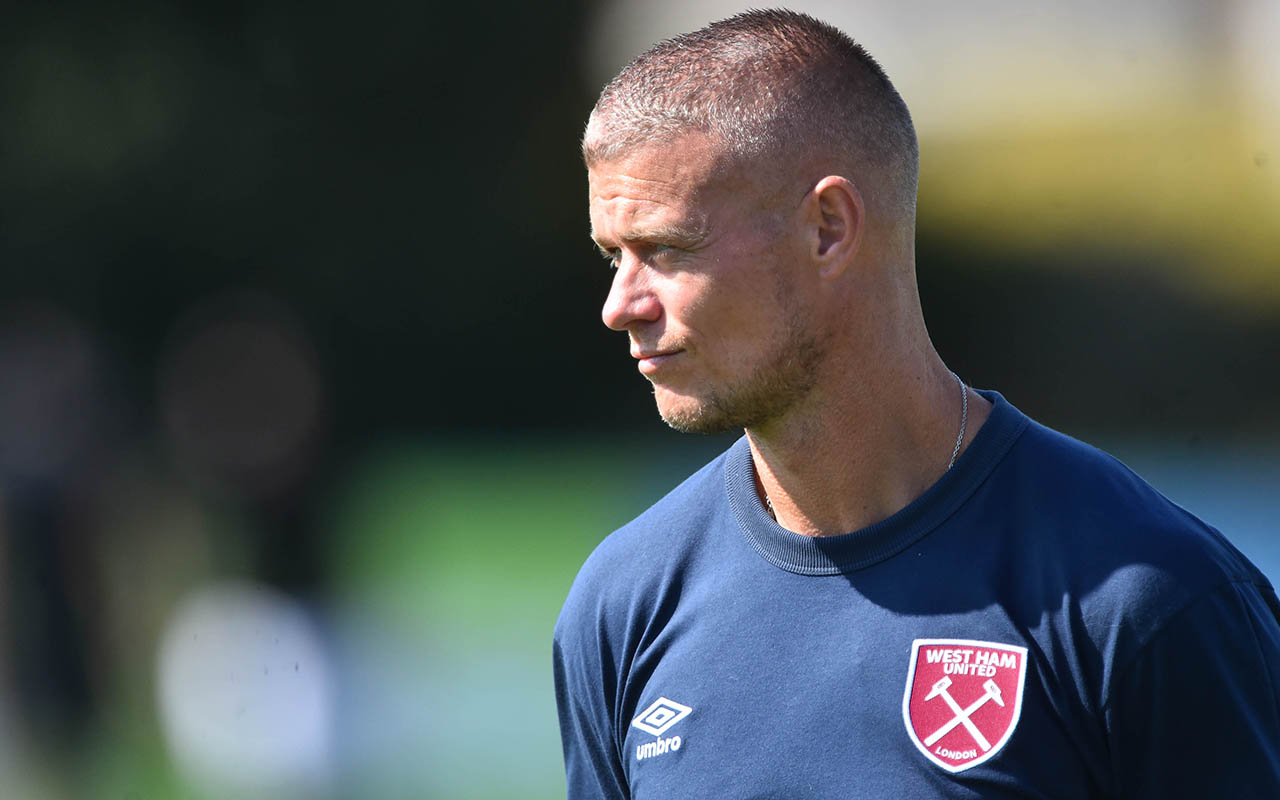 Konchesky: We want to execute our gameplay perfectly against Brighton

Paul Konchesky says that West Ham United Women need keep up their recent performance if they are to beat Brighton & Hove Albion on Sunday afternoon.

The Irons go in search of their third Barclays Women’s Super League home win of the season when they welcome the Seagulls to Chigwell Construction Stadium for a 3pm (GMT) kick-off.

Konchesky’s team have produced a number of good performances in their seven matches so far this season and find themselves currently sat in seventh position in the WSL table.

Spurred on by performance from Captain, Dagny Brynjarsdóttir, who has scored five goals in five matches, the Hammers go into the game against Brighton hoping that they can pick up a victory in their final match before the November international break.

“We’re really excited to be back in front of our home crowd this weekend,” Konchesky told whufc.com.

“We really want to end this little run of fixtures that we’ve had on a high, and we’ve got a really good chance of doing that if we stick to our gameplan today.

“We know that the game will be tough, every game is in this division, but we’re ready, and we want to make sure that when the full-time whistle sounds, we want to be the team that has taken all three points.”

Konchesky’s Hammers are hoping to get back to winning ways after a 3-1 defeat away to Arsenal last weekend – which was a game that ended with many positives, despite the result.

Their performance against one of the top sides in the WSL pleased Konchesky, and he hopes that his side can put in an even better one, for the full 90 minutes against Brighton.

“As I said in my post-match interview after Arsenal, there were loads of positives that we were able to take from the game.

“What we know is that we can compete in those types of matches, more importantly, we can create chances.

“As we’ve said over the last couple of weeks, there’s a piece of the puzzle missing, if you like. We need to be able to put in a 90-minute performance. That’s what’s missing from us at the moment, so we need to put one of those in this weekend.”

Brighton make a giant step into the unknown when they take to the field on Sunday afternoon. The match in east London will be the first game that the Seagulls have played in the WSL without Hope Powell at the helm

A pioneer of women’s football, Powell’s five year stay on the South coast came to an end earlier this week after an 8-0 defeat to Tottenham Hotspur.

“I never like to see manager’s losing their jobs,” Konchesky admits. “Hope had done a great job at Brighton over the years. She’s been a real pioneer for the women’s game, and I hope that she will be back in the game soon.

“Her departure means that we’re expecting Brighton to play a little bit differently - sometimes you can’t be quite sure of what an interim manager will do or how they will change things.

“They have some very good players within their ranks, so we will have to be mindful of that, but we have our game plan, and our hope is that we can execute that effectively,” he concluded.

Tickets for the clash against the Seagulls are available to purchase now by clicking on the graphic below! 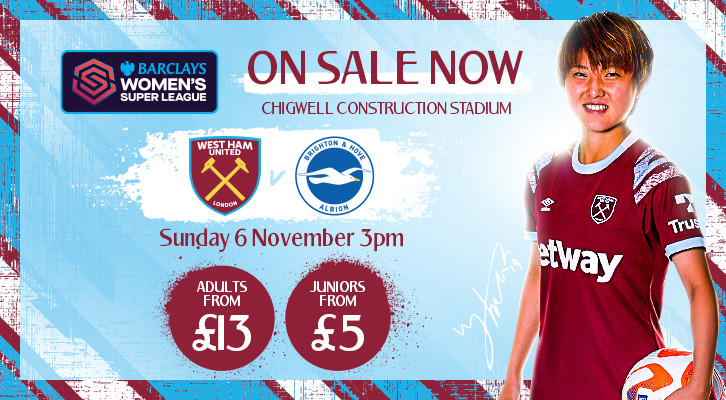