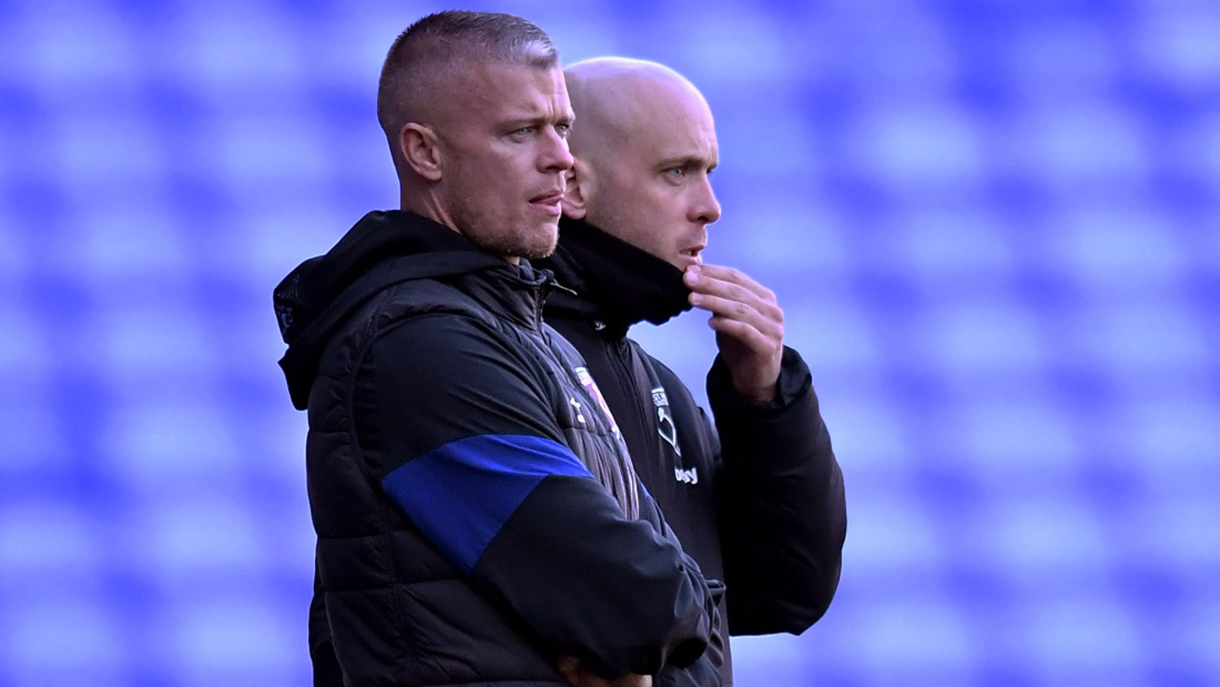 West Ham United can confirm that Paul Konchesky has been appointed manager of the women’s first team, following the departure of Olli Harder.

Former Hammer Konchesky – who made 70 appearances for the Club between 2005-2007 and has been assistant to Harder since May 2021 – has agreed a two-year deal.

Harder officially took charge of his final game on Sunday afternoon against Arsenal, having informed the Club of his decision to move on to pursue new opportunities.

He joined West Ham United in December 2020, overseeing 47 matches in total, and guided the Hammers to their highest-ever points tally in a FA Women’s Super League season this term.

Harder said: “I am proud and honoured to have had the opportunity to work for West Ham United and share this experience with our amazing staff, players, and, of course, incredible fans. Having reached a Conti Cup quarter-final, an FA Cup semi-final and earned more points this season than in any WSL season in the Club’s history, I believe I’m leaving the Club in a really good place. I am sure that if it continues to build on this platform of success, the future is bright.”

Konchesky, who prior to his role with the women’s team spent three years working in the West Ham United Academy, said: “This is a very proud moment for me. I’m really honoured to have been appointed. I’m relishing both the challenge and the opportunity that comes with this role. West Ham is really close to my heart – it was a dream to play for the Club and now to be in this position is something I am really excited about. I’m looking forward to getting started.”

West Ham United women’s General Manager, Aidan Boxall, said: "We would like to thank Olli for his contribution over the last 18 months. He has played a key role in the ongoing development of the women’s team in that time, during which we’ve enjoyed some really memorable moments. We wish him well for the future.

“Paul is the perfect candidate to take the team forward and build on the foundations of the last few years. He has been pivotal in the upward trajectory we’ve enjoyed in recent times. Having supported and played for the Club, he understands the West Ham way and is passionate about developing young players, which aligns with the Club’s values. We’re excited about his appointment and believe he will help us to continue the positive progress we have made in recent years."