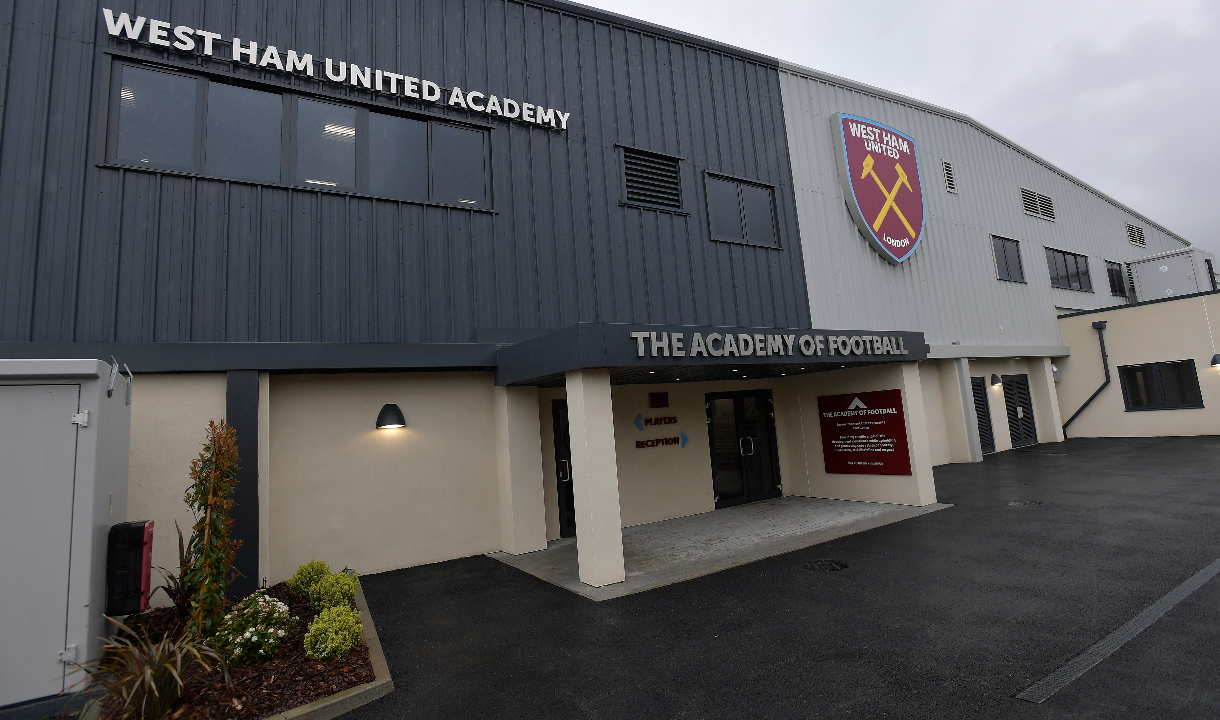 The former Hammers defender, who returned to the Club in January to take up the role of Assistant Head of Coaching (U9s to U14s) in the Academy, will be supported in the forthcoming period by Head of Coaching Development Kalam Mooniaruck.

UEFA Pro Licence holder Brown, who spent six years as Academy Head of Coaching at Millwall before coming back to the Academy of Football at Chadwell Heath, made 82 appearances for West Ham across a five-year playing career in the early 1990s and holds an even longer association with the Club, as the son of Hammers great Ken Brown Sr, an FA Cup winner in 1964 and European Cup Winners’ Cup winner in 1965.

Kenny Brown said: “I am very honoured and proud to have been asked to step into this role for the interim period at West Ham United's world-renowned Academy, which I believe will help us to ensure continuity and, most importantly, consistency and familiarity in the development of our young players.

“On behalf of everyone at the Academy, I’d like to thank Ricky for all of his hard work and support. He has been a great help to me personally since I arrived at the Club in January and he leaves the Academy in an extremely strong and healthy position.

“We continue to hold Category One elite status following the recent report from the Professional Game Academy Audit Company, meaning that we can provide the very highest tier of youth football provision for our players. The success of our Academy was there for all to see in our recent UEFA Europa Conference League fixture against FCSB last week, with Ollie Scarles becoming the sixth youngest player to feature for the senior team, and Divin Mubama, Kaelan Casey and Kamarai Swyer also making their senior debuts, in a squad boasting numerous Academy graduates.

“I am looking forward to continuing that good work with Kalam – who has great experience and knowledge having been at Chadwell Heath for more than four years now – along with all of the Academy staff, who do such great work across so many areas.”

A further announcement on the permanent management and coaching structure for this key role in the revered Academy of Football will be made in due course – and will be a priority for incoming Sporting Director Mark Noble when he commences his role in January.

Everyone at West Ham United would like to thank Ricky Martin for his fantastic service and dedication to the role since he arrived as Academy Manager in 2019. We wish him all the very best for the future.