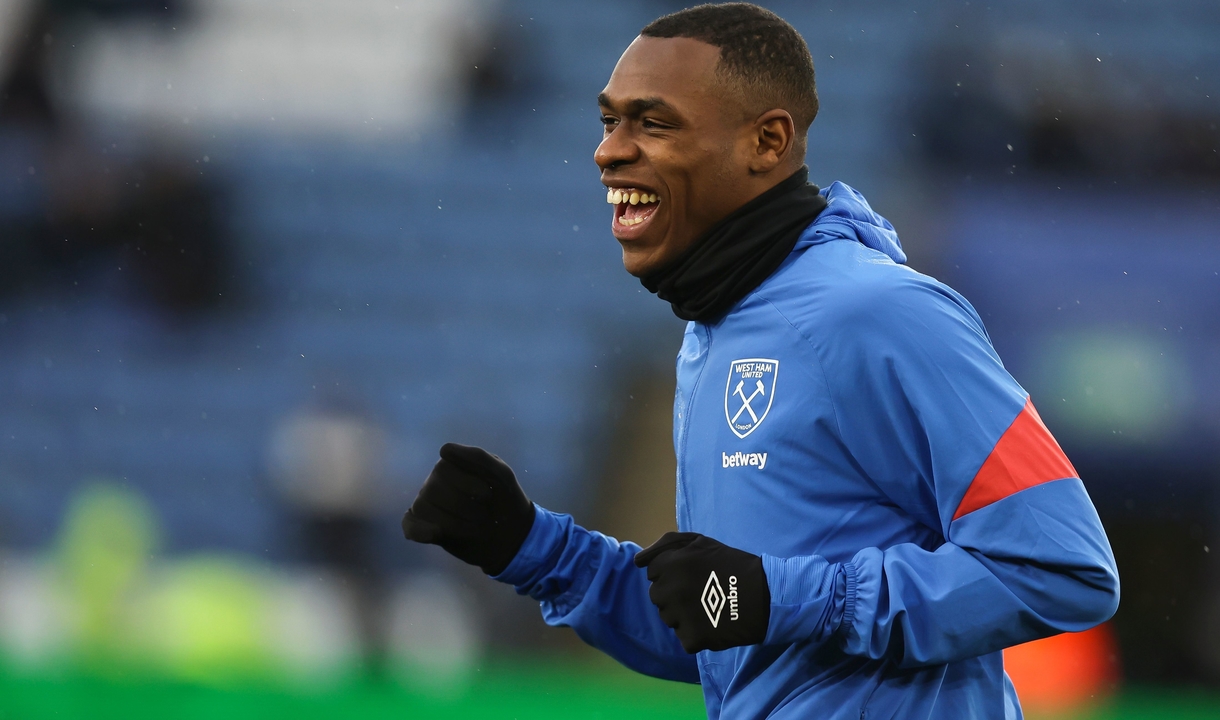 Issa Diop: Every game is huge for us

Issa Diop believes every match between now and the end of the season will be a huge game for West Ham United.

The Irons are preparing to welcome Wolverhampton Wanderers to London Stadium on Sunday with both teams eyeing up a push for fourth spot in the Premier League, and Champions League football next season.

Diop is aware of the difficulty Wolves will pose to the Hammers this weekend but notes that, in order to prove themselves as a top team in the Premier League, the Irons need to be winning difficult games.

Speaking to the Official Matchday Programme for this Sunday’s game, the centre-back said: “Wolves are on a good run and they’re in the fight for Europe next season. It is always a tough game against Wolves.

“There are a really good team, well organised, and they have good players in every position. We know it will be a tricky game but we are going to do everything we can to get the win.

I think every game is huge now because we want to finish as high up the table as we can. With that in mind, every game is so important.

“It would be easy to look at Sunday as a big game, given where we and where Wolves are in the league. But I think every game is huge now because we want to finish as high up the table as we can. With that in mind, every game is so important.

“They will really want to win this game as well because both teams are fighting for places at the top of the table. When you’re in that fight, you have to win every game. That’s what we want to do.”

Back-to-back draws in the league, away to Leicester City and at home to Newcastle United, have led to the Irons slipping out of the top four, but Diop is confident that the team can rediscover the good form that initially led to West Ham’s charge.

“It’s been a good season so far, but I also think we can do more and achieve more. We have been a bit disappointed with the last few performances because we know that we can be better than that.

“We are working really hard to get that level back. It takes hard work to get back to winning games each week and put on good performances, but we know we can do it.

“We need to stick together and keep working hard. This is the only solution to getting good performances back and, with that, will come more wins.”

Sunday’s fixture will be the final match of the month for West Ham, with the team heading into a busy March that will see the team play European knock-out football, and continue their FA Cup campaign.

“This is an exciting time to play at West Ham,” Diop added. “It’s exciting to be at Europe, in the round of 16, and we find out our opponents on Friday.

“It’s a big couple of months between now and the end of the season. We’re still in Europe, we’re still in the FA Cup, and we want to finish strongly in the Premier League.

“I hope, come the end of March, we can say we’re still in Europe, still in the FA Cup, and still fighting for those top places in the table’.