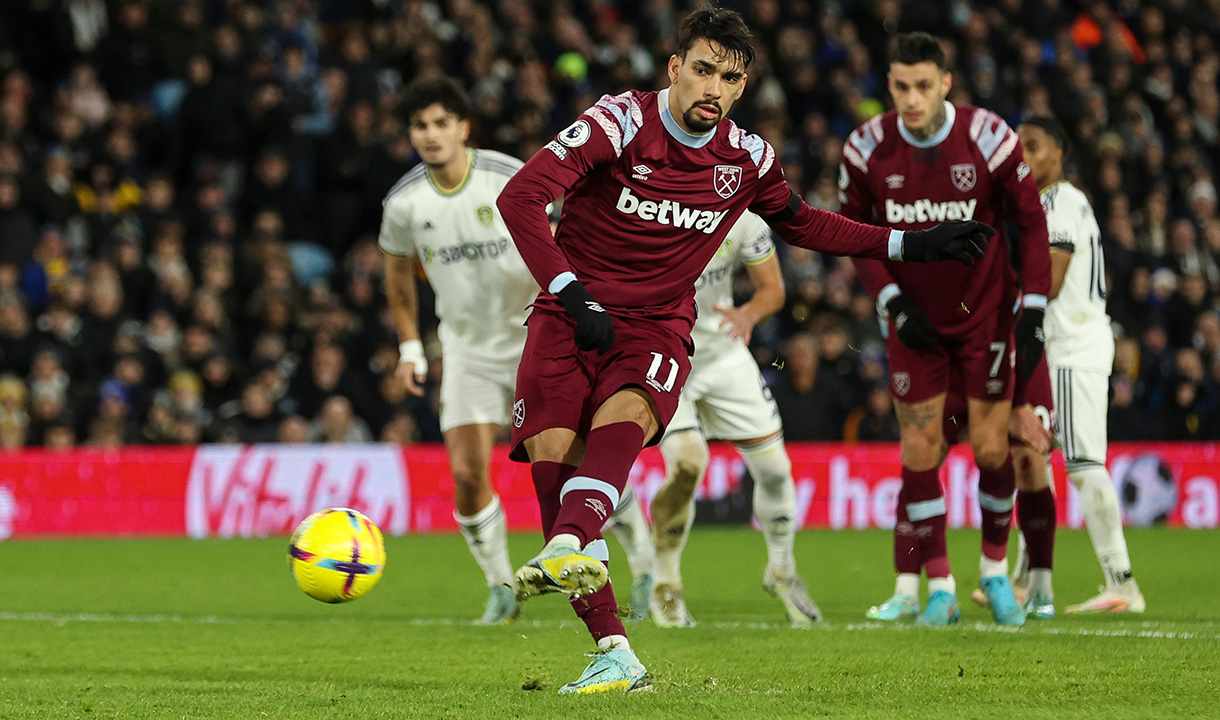 West Ham United were forced to settle for a share of the points after a 2-2 draw away to Leeds United.

Wilfried Gnonto gave the Peacocks the advantage on 29 minutes, playing a quick one-two with Crysencio Summerville before lashing a low strike past Łukasz Fabiański.

The Hammers fought back, however, and got an earned leveller in first-half added time after Jarrod Bowen was fouled in the penalty area. A VAR check saw the spot-kick confirmed, and Lucas Paquetá coolly dispatched his first West Ham goal from 12 yards.

Less than a minute into the second half and the Irons took the lead when Gianluca Scamacca fired in his seventh goal of the season. The Italian received the ball from a wayward Brenden Aaronson back pass, turned and curled in from distance via the base of the post.

Leeds would level the match up at Elland Road on 70 minutes through Rodrigo, who combined with substitute Jack Harrison and tucked in to tie the contest up.

Watch the goals from Wednesday evening's Premier League match in the video player above. 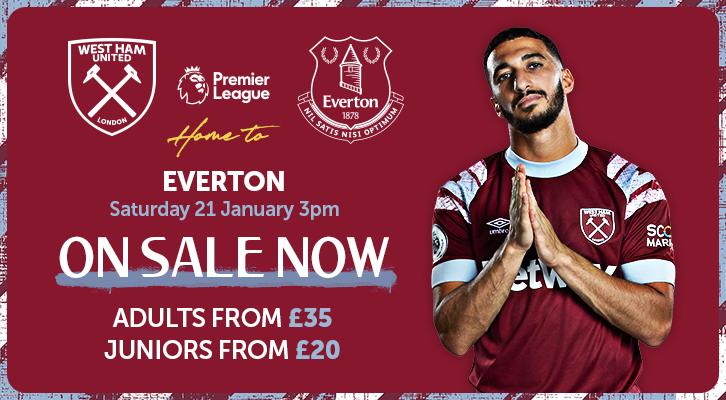