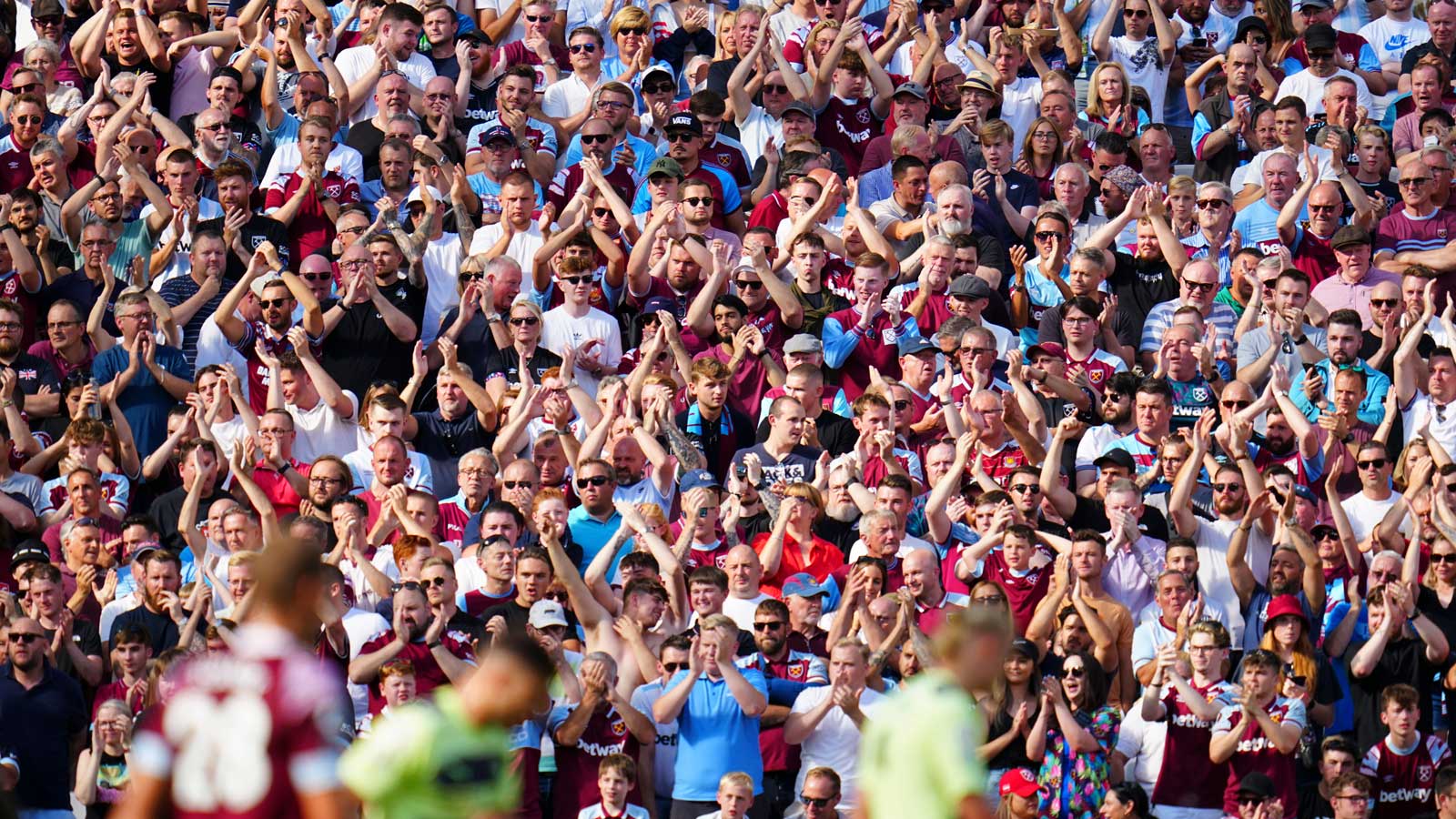 The National Union of Rail, Maritime and Transport Workers (RMT) has announced train strikes on Thursday 18 and Saturday 20 August 2022.

Therefore, fans who use public transport to travel to and from London Stadium so research and adapt their plans accordingly.

Supporters are urged to use TfL London Underground, Overground and bus services wherever possible. Click here to visit the TfL Journey Planner or here to download the TfL Go app.

A strike by RMT members means supporters are advised to avoid travelling on Greater Anglia, c2c and other services run by National Rail operating companies.

Greater Anglia services from Essex, Suffolk, Norfolk and Cambridgeshire will be severely reduced all end before 6pm, with no return services to the same destinations after the match.

c2c services from south Essex will also be reduced and end by 6.30pm, likewise with no return services to the same destinations after the match.

On Southeastern, only 44 of 180 stations will be open, services will be severely reduced and will end around 6pm.

TfL London Overground services will be reduced between 8am-6pm and no service will run after 6pm.

Most TfL London Underground and bus services will run as normal, but travellers should expect disruption on the following lines:

While there is no strike on Sunday 21 August itself, disruption from Saturday’s National Rail strikes will continue to affect some services on Sunday morning.

As such, supporters are advised to avoid travelling on affected services on Greater Anglia, c2c and Southeastern before 8am.