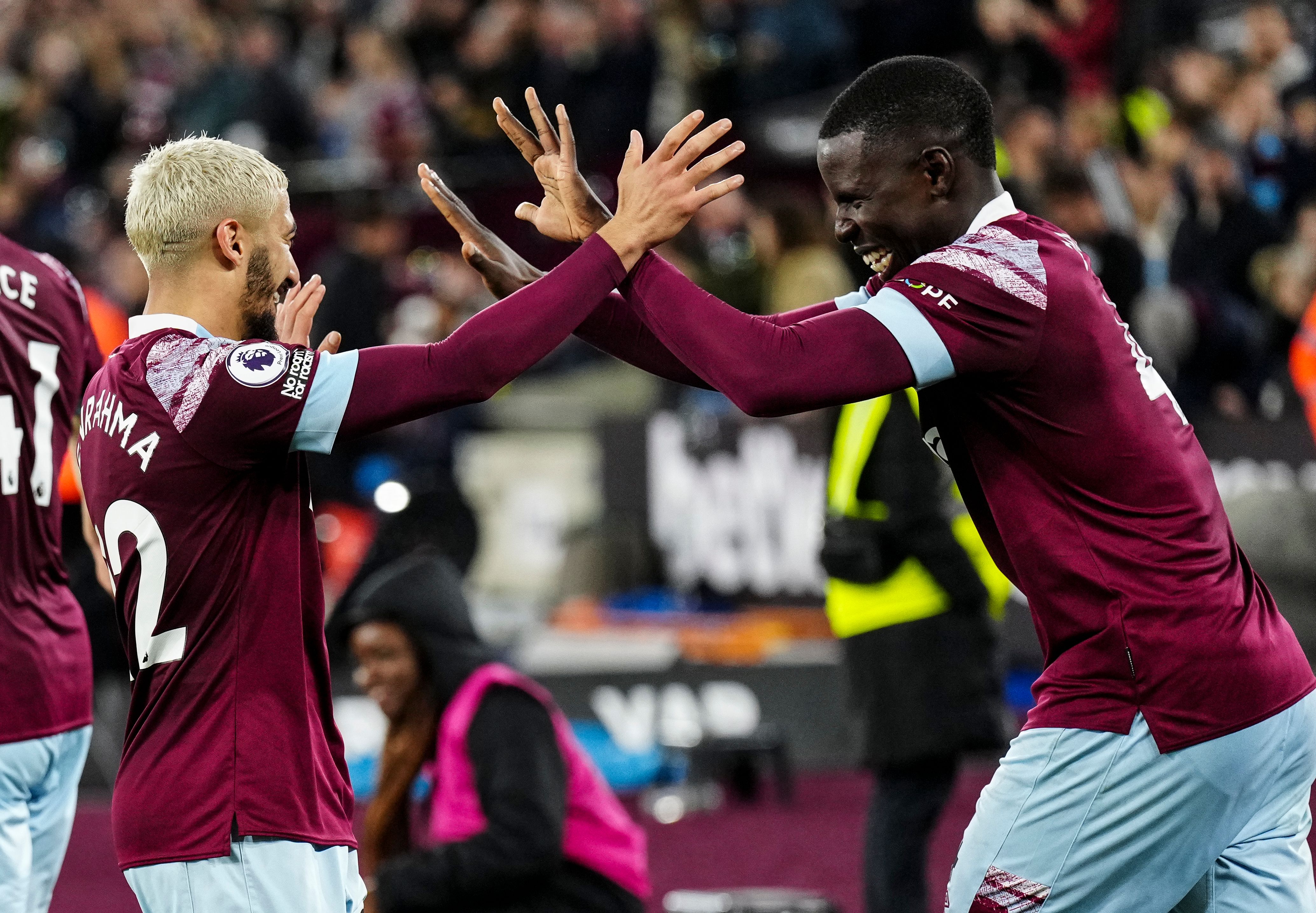 FPL: Can Zouma and Benrahma continue their form?

With just three Gameweeks to go until the Premier League and Fantasy Premier League (FPL) break for the 2022 FIFA World Cup, there are still plenty of points to be won.

West Ham United face a trip to Old Trafford to tackle Manchester United, before home matches against Crystal Palace and Leicester City complete the Irons’ Premier League action up until the mid-season break.

Last time out, the Hammers defeated AFC Bournemouth 2-0 in east London on Monday. Who else could we pick out than the two scorers – Kurt Zouma and Saïd Benrahma – as David Moyes’ men made it three home league wins on the bounce at London Stadium?

With an ownership of just 1.8%, Kurt Zouma would have been a more than useful differential in GW13.

The centre-back adjusted superbly to head in the opening goal against AFC Bournemouth – his first since West Ham United beat Liverpool 3-2 last November.

Zouma was also crucial as the Irons recorded a second league clean sheet in our last three Premier League matches at London Stadium. The Irons have conceded just twice in our last five domestic matches.

Points for a clean sheet for the French defender, as well as three bonus points and an appearance reward took Zouma to a GW13 total of 15. Not bad at all.

And this season, he has shown he has the ability to reach similar heights.

After a bright cameo against Liverpool from the bench at Anfield, the Algeria international impressed against AFC Bournemouth throughout a lively 90 minutes at London Stadium. His eight shots were the most of any Premier League player last weekend.

Eventually, Benrahma – and the FPL bosses who backed him – would be rewarded when Vladimír Coufal won a penalty late on.

There was only one outcome when he stepped up. After all, Benrahma has a pretty decent record from the spot. He is yet to miss a penalty in his senior career – and powerfully converted from 12 yards to clinch a 2-0 win over AFC Bournemouth last Monday.

That strike brought his GW13 total to eight points. A decent return considering his FPL price tag of just £5.6m.

Yet, the option to play two chips is also available. If you play the Free Hit, you will be able to make an unlimited number of transfers. With the Free Hit, however, your line-up will return to how it was at the beginning of the previous week. As a result, your ‘transferred player’ would only play one Gameweek should you transfer him in this way.

Marcus Rashford is in the FPL game as a midfielder, although he has often found himself leading the Manchester United forward line this season.

A threat for assist and goal bonuses, Rashford has reached a double-figure FPL points haul twice this season – with a best individual Gameweek performance against Arsenal in GW6.

Then, the England attacker struck a brace, recorded an assist and also picked up three bonus points for a total of 18. The United No10 also netted against Liverpool in GW3.

Priced at just £6.6m, over 15% of managers have Rashford in their squads. He could be one to watch, although he is a fairly popular addition within the game this year.

Across his career, Rashford has four goals and four assists in his 16 appearances against West Ham and struck the winner in a tight match at Old Trafford last year. The Hammers will seek to change that form on Sunday. 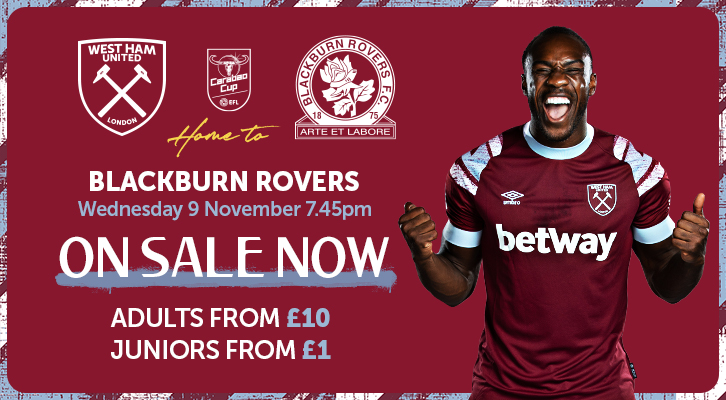