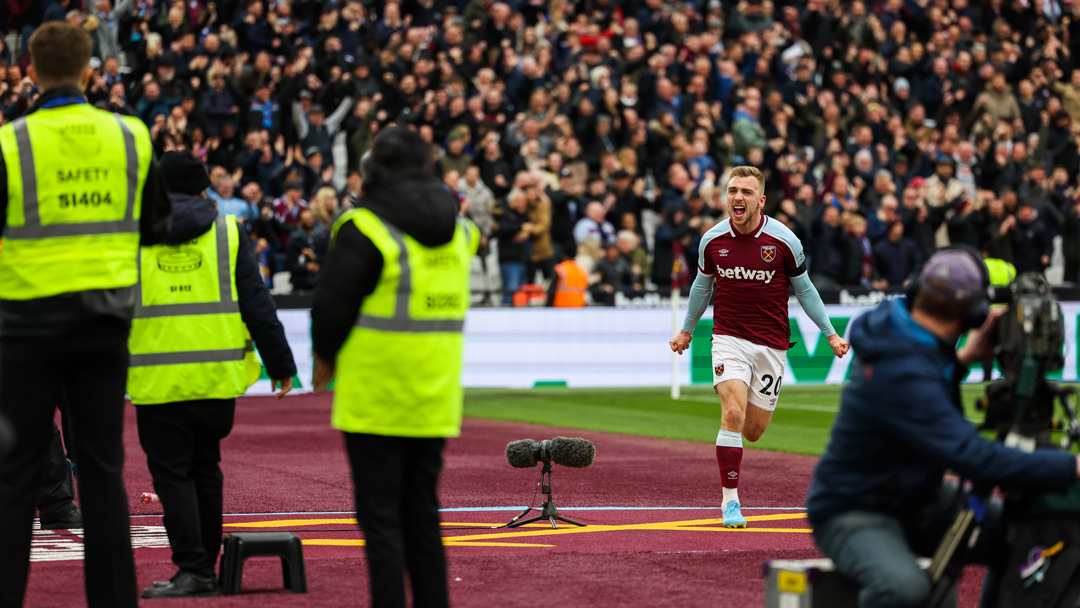 Four things we loved about West Ham's win over Everton

Jarrod Bowen made a welcome and match-winning return to action for West Ham United against Everton at London Stadium on Sunday.

The forward was in scintillating form before a heel injury, suffered in the Premier League fixture at Liverpool on 5 March, caused him to miss both legs of the UEFA Europa League round of 16 win over Sevilla and Premier League clashes with Aston Villa and Tottenham Hotspur.

But the No20 did not miss a beat on his comeback, earning the free-kick which Aaron Cresswell converted for West Ham’s opener before converting the winner after Michail Antonio’s initial shot had been saved by Jordan Pickford.

With nine goals and eight assists, Bowen has now been directly involved in as many Premier League goals (17) as any English player this season, with only Liverpool’s Mohamed Salah (30) and Tottenham Hotspur duo Son Heung-min (20) and Harry Kane (18) involved in more.

The 25-year-old was being widely tipped for an England call-up for the March internationals prior to his injury and will surely be considered for selection by Gareth Southgate for the Three Lions’ UEFA Nations League ties with Hungary, Germany and Italy in June.

Such is the quality Aaron Cresswell possesses in his left boot, it was shocking to find out that the left-back’s direct free-kick goal was his first in 101 Premier League games for West Ham United.

The left-back has provided assists galore in recent seasons, but his unstoppable strike past Jordan Pickford was his first since beating David de Gea from similar range at London Stadium in September 2019.

Cresswell’s free-kick was the fourth he has scored in 248 Premier League appearances for the Hammers, taking him past Dimitri Payet and into the lead on his own for set-piece goals netted in the competition.

Two appearances short of 250 in the Premier League and now in his 33rd year, the England international remains a productive and highly valuable member of David Moyes’ team at both ends of the pitch.

He may not have scored, but Michail Antonio was back to his unstoppable best against Everton.

The No9 gave the Blues’ centre-back Michael Keane a truly torrid time, leading to the England international being sent-off for two bookable fouls against Antonio with 20 minutes remaining.

Not only did the West Ham United centre-forward give Keane an early bath, but he also played a direct role in the Irons’ winning goal, latching onto Pablo Fornals’ pass and forcing Jordan Pickford into a save that resulted in the ball falling to Jarrod Bowen, who scored.

Speaking to West Ham TV after the game, manager David Moyes praised the Jamaica international’s all-round performance and predicted that the goals would start flowing for his striker between now and the season’s end.

For the first time in West Ham United’s Premier League history, which dates back 26 seasons and 29 years, the Hammers have scored 50 goals in consecutive campaigns.

And Jarrod Bowen’s winner meant West Ham passed 50 top-flight points for the second season in a row for the first time since doing so under Harry Redknapp in 1998/99 and 1999/00, having amassed a record 65 last term.

The challenge now for Moyes’ side is to collect 15 points from the remaining seven matches to break that record and potentially secure European qualification through league position for a second consecutive season – an achievement which would be another Club record. 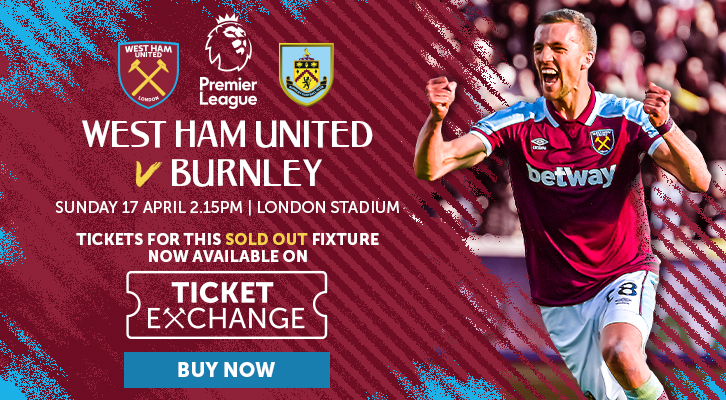