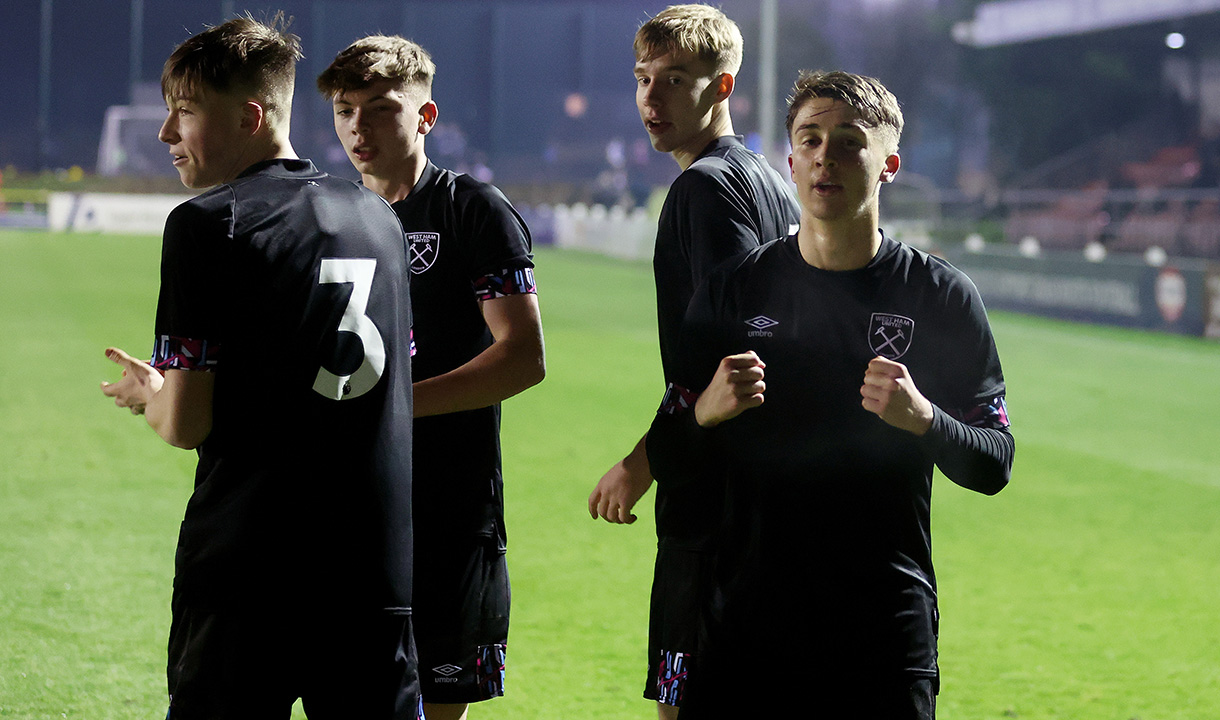 Earthy: There’s something special about winning in the last minute

George Earthy said there was something sweet to savour about the way West Ham United U18s secured passage to the FA Youth Cup fifth round.

A 1-0 win at Burnley on Tuesday evening earned the young Hammers a date with Stoke City in the round of 16, but the victory was different in manner to the ones Earthy and his teammates have become accustomed to this season.

In U18 Premier League South, the Hammers have been scoring goals for fun and claiming comprehensive wins on their way to a perfect 12 straight victories, but they had to show different characteristics at The County Ground in Leyland, digging in and defending hard against a Burnley side who were clearly up for the challenge.

“It was a battle,” Earthy told whufc.com. “We knew it would be a tough game and, coming up to Burnley, what we could expect. They’re a physical team but it was a different challenge in the end to what we had expected.

It was a real back-and-forth game but we came through in the end and got the result we deserved.
George Earthy

It was Earthy himself who struck on 89 minutes, coolly slotting home a first-time effort from a Gideon Kodua cut-back, after good work from the captain finally prised opened the home defence.

The midfielder had seen a handful of efforts well saved by Burnley goalkeeper Charlie Casper earlier in the evening, which made hos eventual match-winning strike even more special.

The 18-year-old said: “Their goalkeeper didn’t make it easy for us, but we were able to get there in the end. It’s always nice to win comfortably too but there is something special about scoring in the last minute to win the game. It was a great feeling.

“I just felt pure relief to be honest. Games like this in the FA Youth Cup are sometimes decided on the flip of a coin. There wasn’t much between us so I’m really, really happy we’ve won it.”

Having lined up with a five-man defensive line in the first-half in Leyland, a switch to a back-four by lead coach Kevin Keen permitted Earthy more space to exploit on the left-flank.

The tactical change was the impetus the side needed to get a victory which took the Irons through to the last-16.

“We changed the formation to the four at the back and I think that definitely helped us. It gave us a bit more space to go at them and create chances.

“We wanted to isolate their full-backs, because they were tiring, and I think that worked in our favour. We’re all delighted with this win.” 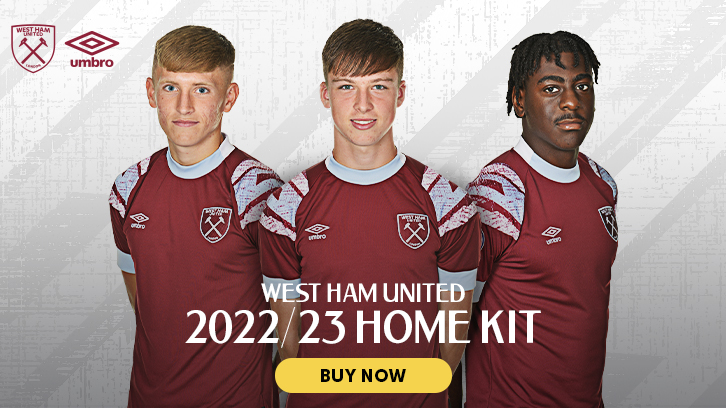