On This Day: Defoe and Kanouté secure Sunderland win

Take a look back at a classic West Ham United moment on this day in history, in association with Heineken...

West Ham United moved out of the Premier League bottom three with a convincing win over Sunderland on this day in 2003.

Jermain Defoe and Frédéric Kanouté grabbed the goals for the Irons at the Boleyn Ground in a slick showing from Glenn Roeder's Hammers.

The home side took the lead midway through the opening half when Les Ferdinand headed the ball on for his young strike partner Defoe, who swivelled and shot past Thomas Sorensen from inside the area.

With a positive, attacking showing, it was only a matter of time until West Ham doubled the advantage, which we did when Michael Carrick released substitute Kanoute, who had come on at half-time for Ferdinand, to net with a cool finish.

Check out the two goals from the fixture on this day 19 years ago with West Ham TV! 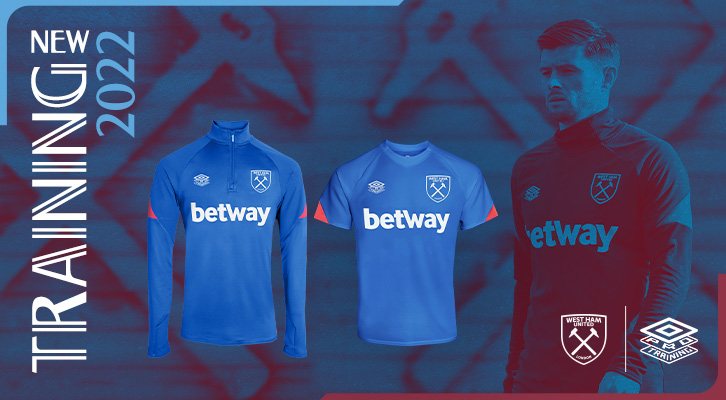