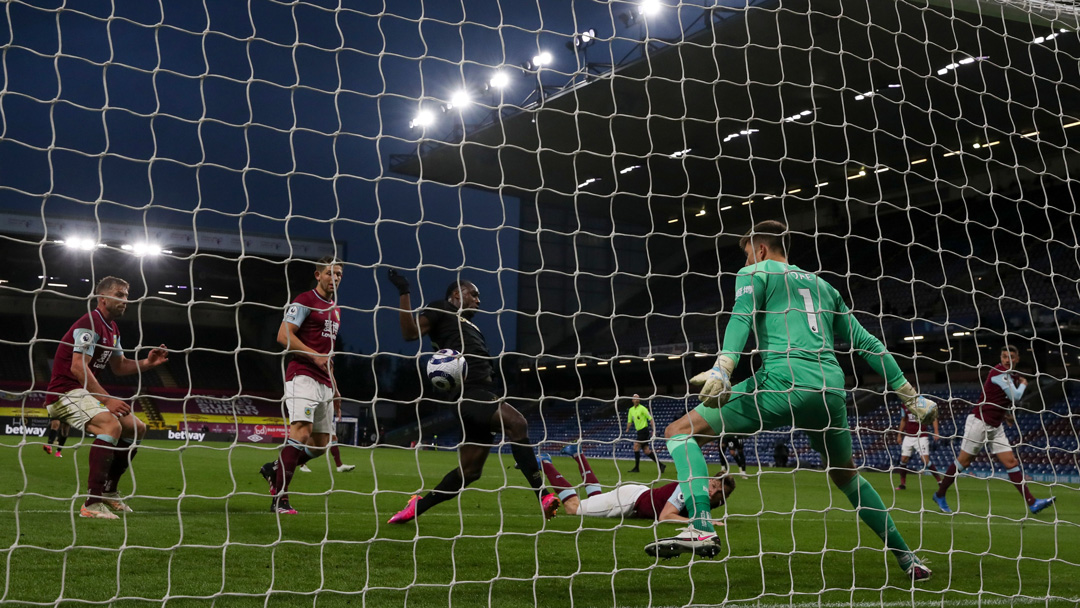 West Ham United's quest for European qualification continued with a deserved 2-1 Premier League victory at Burnley on this day in 2021.

Michail Antonio scored both goals in a dominant display, while Saïd Benrahma produced one of his finest performances in a West Ham shirt at Turf Moor.

Chris Wood put Burnley in front on 19 minutes from the penalty spot, but the Hammers were level within two minutes when Vladimír Coufal crossed and Antonio powered a header past Nick Pope.

And David Moyes' team went in front when Benrahma whipped in a curling delivery from the left and Antonio touched it past Pope from close range.

West Ham had opportunities to go further ahead, but ultimately settled for a win that took them up into fifth place above Tottenham Hotspur in the Premier League table.