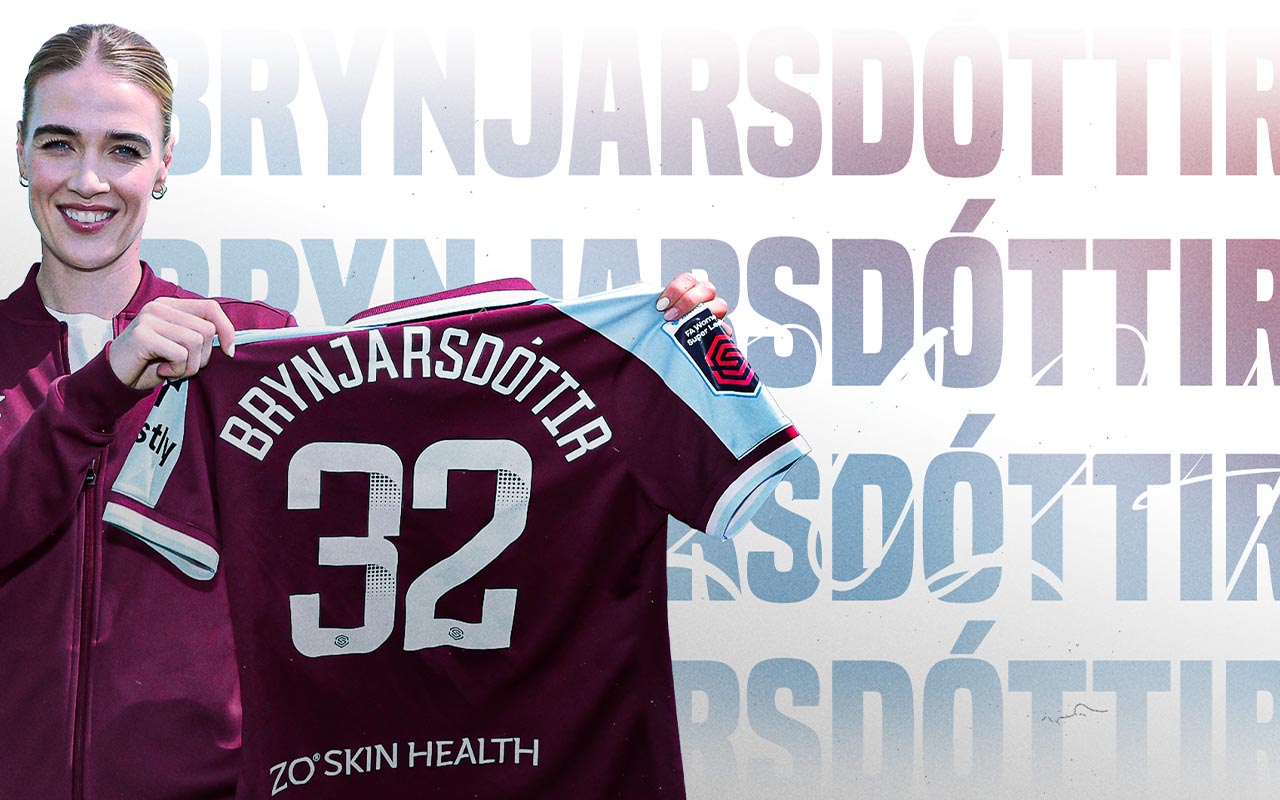 West Ham United Women are delighted to announce that Dagný Brynjarsdóttir has signed a new contract with the Club.

The Icelandic midfielder has penned a deal to stay with the east Londoners until the summer of 2024.

There have been plenty of highlights for Brynjarsdóttir throughout the 2021/22 campaign, where she made 28 appearances for Olli Harder’s side – the second highest of any player in the squad.

Brynjarsdóttir finished the season as joint-top goalscorer alongside Claudia Walker with six, scoring key goals against Reading, Everton and Tottenham Hotspur during the campaign.

Brynjarsdóttir is the second player to sign on the dotted line for the Irons this summer, after Kate Longhurst extended her deal with the Club last week.

And the midfielder said that it was a no-brainer to continue her stay in east London with the Club that she supports.

“I’m delighted to be able to stay with West Ham United,” she told whufc.com. “I have really enjoyed the last year and a half here and I’m looking forward to making some more memories in Claret and Blue.

Here to stay! ♥️⚒️@dagnybrynjars has extended her contract with the Club until 2024 ✍️

“The Club has a real family feel to it and they really support me as a mum with my son Brynjar. West Ham United have made it feel like home for myself and my family since we arrived and my support for the Club is a big part of that.

“I think I’ve really improved as a player since I arrived in London. I still want to continue to improve and hopefully I can help the team to build on the progress that we’ve made over the past season.

“I’m already looking forward to the new campaign. When there are changes within the club, it’s always a little bit sad when you have to say goodbye, but it’s also exciting!

“I really respect Konch (Paul Konchesky) as a coach, so I’m excited to be a part of his first West Ham team.”

General Manager, Aidan Boxall said: “We are delighted that Dagný has decided to extend her contract for the next two years. Her arrival in January 2021 was the catalyst of change within the football club as she leads by example on and off the pitch.

“Her professionalism and experience has been a shining example to the younger players and she has made a huge contribution with some big goals and assists over the course of this season.

“Dagný is also the perfect role model for all women - showing that you can combine being a high performing athlete and a mother. As a lifelong Hammers fan and now, a leading figure of her favourite club, Dagný is a prime example that dreams can come true if you work hard enough.” 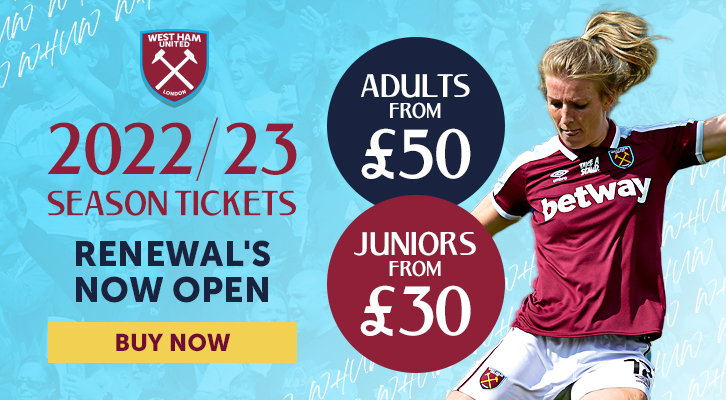