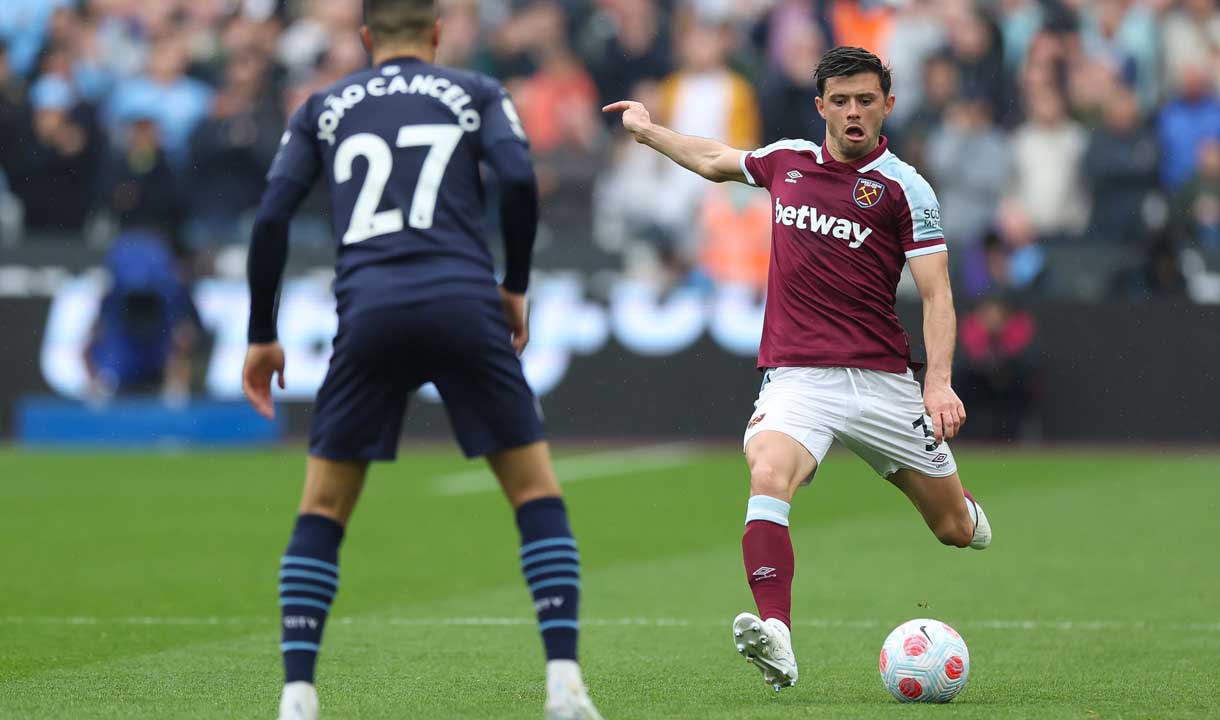 Aaron Cresswell says West Ham United will not be resting on their laurels after our 2-2 draw against Manchester City at the weekend secured European football for another season - as we want sixth place and a place in the UEFA Europa League again.

Sunday's result ensured the Hammers would finish in a minimum of seventh place this season, a position which brings qualification for the Europa Conference League play-off round as a reward.

But, should results go for the east Londoners on the final day, sixth place is still open to them and for Cresswell and his teammates, that is a huge carrot.

"Sixth place is the aim," he confirmed. "Now we need one more last big push to get into that sixth spot. So that's what we'll be looking to do.

"Brighton is another massive game and one looking forward to."

Cresswell believes the tremendous backing of the Claret & Blue Army had a large part to do with that - especially by giving departing skipper Mark Noble a fitting send-off after 18 years in the first team.

"It was a great atmosphere," the No3 continued. "When Nobes came on you know the atmosphere just went through the roof and rightly so. What a brilliant man, who's had a fantastic career and he's given everything.

"I've been with him a long time and every time he puts on that shirt, he gives it his all, so you know the send-off he got today was exceptional." 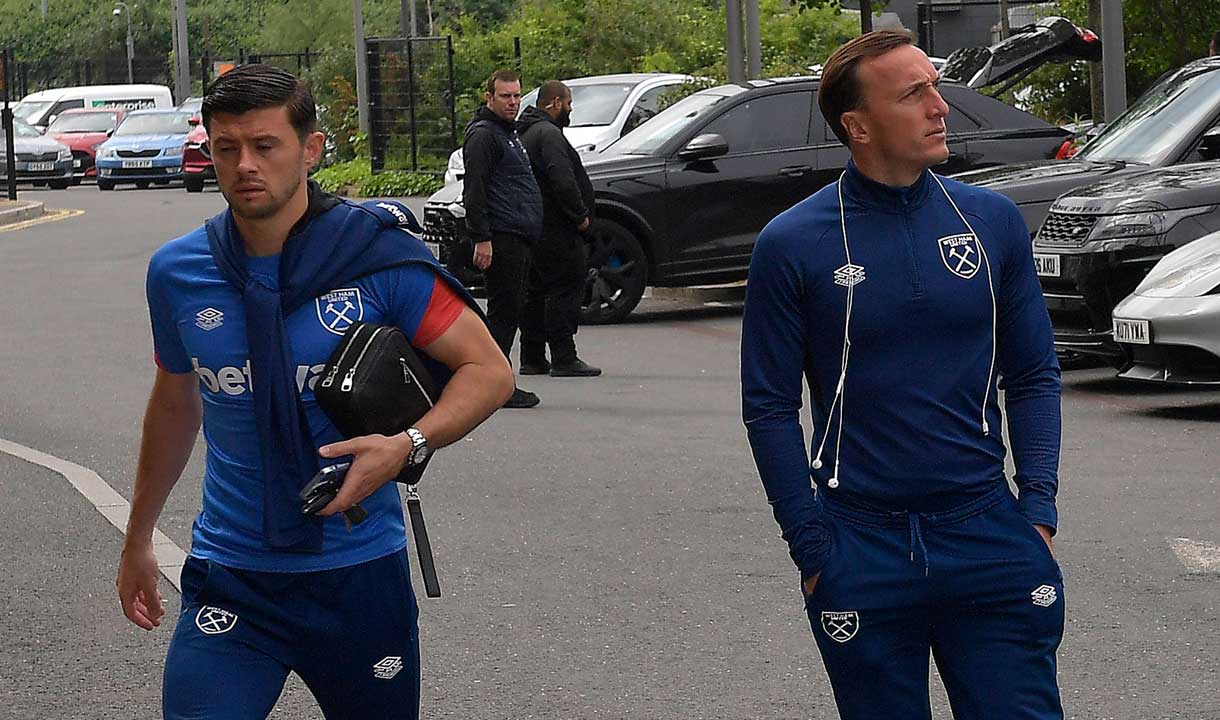 The left-back concluded by lavishing praise on the whole team for their performance against City, which featured both defensive resilience and incisive play on the counter attack.

"We to stuck the task," he added. "We know that we're going to have plenty the ball, they're one of the best teams around and we were really solid in our defensive shape.

"They found it hard at times to break us down and we caught them on the counter twice and Jarrod scored two unbelievable goals,

"I thought Micky was brilliant as well, along with Pablo playing balls through. that was the game plan, and it was spot on. But I was disappointed that we couldn't hold on in the end."