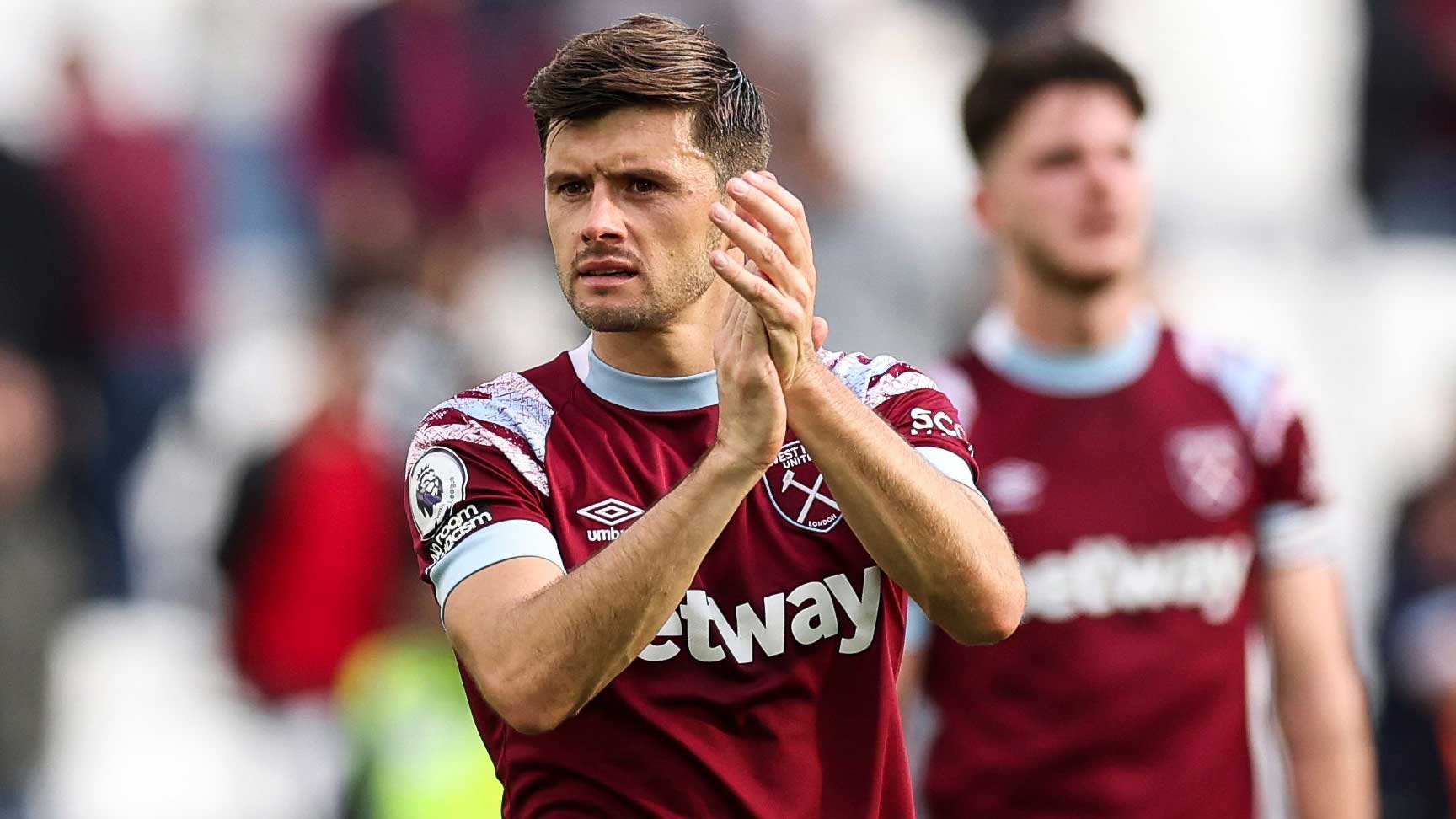 Cresswell: Second half against Fulham was what we want

Aaron Cresswell says West Ham United's second half performance against Fulham offers a glimpse of what his developing side are capable of.

The Hammers turned a 1-1 interval scoreline against the Cottagers into a 3-1 victory thanks to goals from Gianluca Scamacca and Michail Antonio - securing a third straight win in all competitions and lifting us up to 13th in the Premier League table.

After beating Wolverhampton Wanderers and Fulham in the league, and Anderlecht in the UEFA Europa Conference League, Cresswell is thrilled to see the cohort of summer arrivals settling into life in east London and is sure the new-found squad depth will prove vital in the busy schedule to come.

It was a good game for us in the end on Sunday.

In the first 20-25 minutes, I thought we were really slow to get going and couldn’t really put two or three passes together and build up.

Although we created a couple of chances, I didn’t think our play in general was really good. We got the penalty, and then in the second half I thought we were very good.

We were much better in the second half.

Gianluca got his goal, Micky had his as well and I thought it was a good second half from us.

When Gianluca scored, at the time everyone kind of stopped.

I don’t know whether they thought it was handball, offside or what.

With VAR, it’s pretty much nailed on, and if VAR haven’t picked it up I’m sure it wasn’t handball or offside.

From our part it was a great goal, similar to the other night with Paquetá and Gianluca combining again and the link-up at times in exceptional to watch.

Like I said, I thought our play at times in the second half was very good.

We’re starting to find a bit of form now.

It’s three wins in a week or so and we’ve just got to continue that form into Europe, and we’ve got a lot of games coming up in the Premier League as well.

We just need to keep it going and push into the middle of November.

We were involved with a busy schedule right throughout last year.

It’s the same again this year but you look at the squad depth we have now and I think it was nine changes from the lads who played the other night.

We’ve got a big squad with a lot of competition for places and that’s helpful for the team.

We’ve got to keep pushing on now. 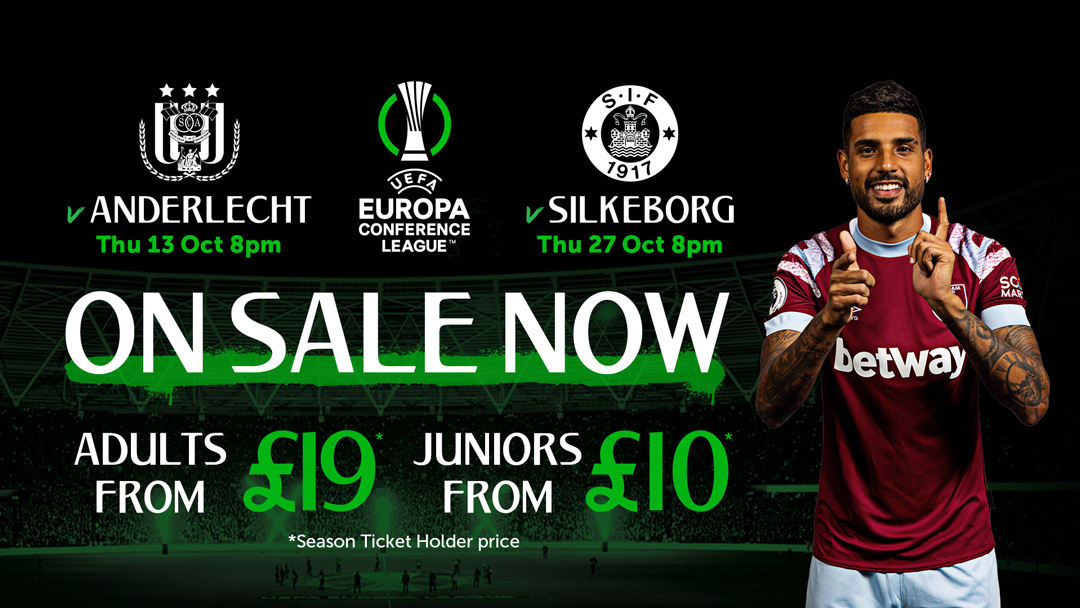