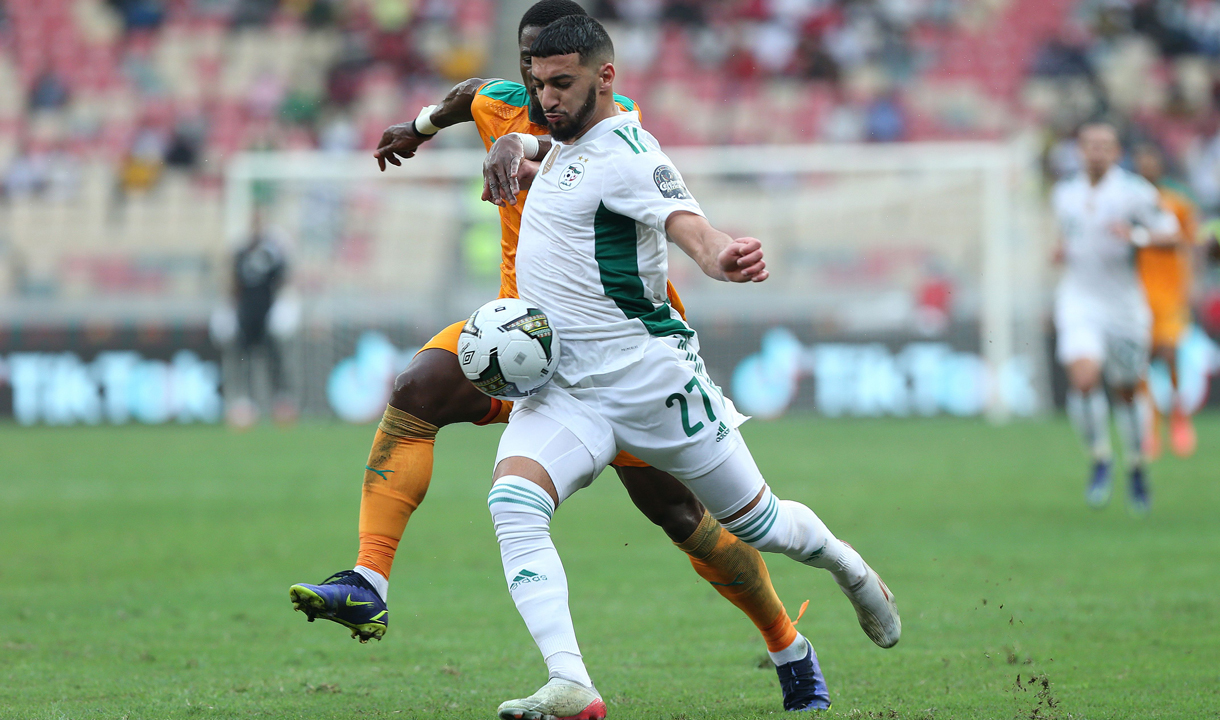 Saïd Benrahma and Algeria suffered an early CAF Africa Cup of Nations exit after a 3-1 defeat to Ivory Coast on Thursday brought their campaign to an end at the group stage.

Having drawn with Sierra Leone and lost to Equatorial Guinea in their opening two matches, the Desert Warriors needed victory against Ivory Coast to qualify for the knockout phase.

But the defending champions, for whom Benrahma played the opening 45 minutes, found themselves 2-0 down at the break to goals from Frank Kessié and Ibrahim Sangaré.