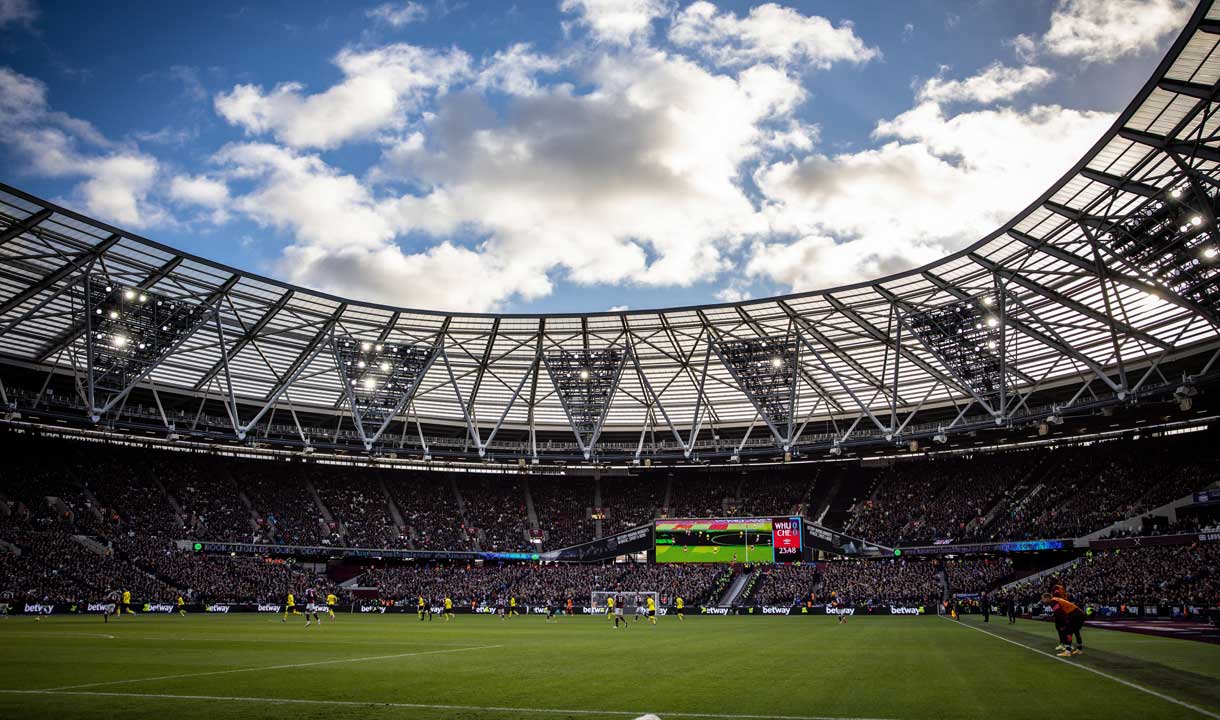 West Ham United Season Ticket Holders attending Sunday’s Premier League fixture against Manchester City at London Stadium are reminded that they will need to download their NFC (Near-Field Communication) Season Tickets to their mobile phone ahead of the game.

The process is now simpler than ever before – supporters can access the stadium with the same digital pass for every home matchday at London Stadium providing an even more efficient and convenient way for you to follow the Hammers. Just one single download and a tap at the turnstile will provide you with access!

The technology encourages tap-and-go speed of access; is environmentally friendly, saving on single-use plastics; gives supporters the option of having more than one digital ticket on their device; and provides Season Tickets Holders with the choice to share a ticket on a match-by-match basis in the event they are unable to attend a fixture.

And unlike last season where supporters using NFC Season Tickets were required to download the pass for each match, this campaign Season Ticket Holders will be issued their NFC ticket just once. This will then automatically update on supporters’ mobile phones seven days before each home fixture.

The vast majority across of Hammers Season Ticket Holders across all age and price bands are already match ready ahead of Sunday’s visit of the Champions, but for those who are yet to download their digital Season Ticket to their mobile phone, it couldn’t be any easier.

Be match ready – the process to download your Season Ticket is simple, with a step-by-step guide to follow. We’ve also compiled FAQs containing a guide on how to download your pass for every home Premier League game.

The Club is conscious that some Season Ticket Holders may not have access to a mobile phone and we will work with you to provide a solution, on a case-by-case basis.

If you fall into the above category – we will continue to be inclusive and make sure we do everything we can to support all of our fans – you should contact the Ticket Office: call 0333 030 1966 or email [email protected]

The Ticket Office hours will be extended between now and Sunday, as follows:

Supporters are encouraged to arrive early at the stadium on Sunday, with the Ticket Office open from 9am. For any ticketing requirements, supporters should arrive at London Stadium before 1pm.