David Moyes: It was a proper European night at London Stadium

West Ham United manager David Moyes praised the maturity of his side’s display, a performance which yielded a second consecutive 2-0 win in the UEFA Europa League.

The Irons, playing their first-ever home game in the group stages of the competition, rose to the occasion with a battling performance to see off the challenge of Austrian side Rapid Vienna at London Stadium.

With great focus on the occasion prior to kick-off, Moyes was happy to claim the three points, courtesy of strikes towards the end of both halves from Declan Rice – his second in two games – and Said Benrahma…

We deserved the three points, but it was hard-fought.

I’m pleased that we’ve won. There were bits of the performance I thought we didn’t pass the ball as well as we have.

By the way, this is a new competition for us, a new experience, so we’ll find out a lot of things as we go along.

We acquitted ourselves very well with the occasion.

It was a proper European night, with big thanks to all the supporters who came tonight.

We didn’t disappoint with the result, that’s for sure. We’ve set really high standards and I’m desperate to keep them really high. 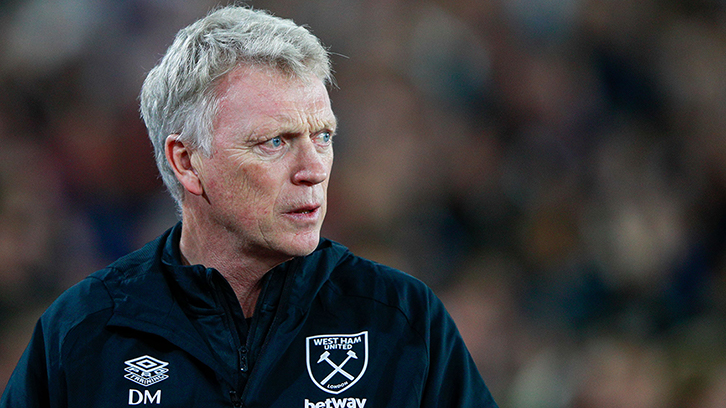 It’s strange that we’re saying at West Ham we have to be the patient team in a game!

That’s nice – that shows how far we’ve come – but overall the players are doing a great job. We made a few changes tonight and we gave other people opportunities, and they’re all contributing to the squad and to the team, and I’m going to need them.

That’s why I’m taking a little bit of a chance with some of them at times, but I feel like it’s the right thing to do because we have an awful lot of games coming up.

We’ve seen Declan Rice getting forward in many games now.

It was great that he got the goal – it was a really well-worked goal – and I’m pleased for Dec.

When the penalty was first awarded to Rapid Vienna in the second half, I thought ‘what are we doing dangling our legs in the box? Stay on your feet!’

I thought for long periods of the game the players managed the game very well and were well disciplined.

It was only that moment I thought “here we go, we’ve given them an opening here”, but VAR looked at it, and when they looked at it they saw that their player wasn’t touched at all – Ben [Johnson] never touched him.

We had missed a couple of chances – Jarrod [Bowen] had a brilliant opportunity to wrap the game up probably after about 80 minutes – so it took us right into the 90 minutes to get it wrapped up, but we got there in the end.

We're all trying to make strides of improvement here.

I’ve been speaking about trying to make the Club better and growing the Club, and that starts from having a better team.

I think we’ve got a better team, so the big thing is we try and find consistency and regular form. You have to give the players loads of credit, because they have: they’ve been so consistent now for a long period of time. 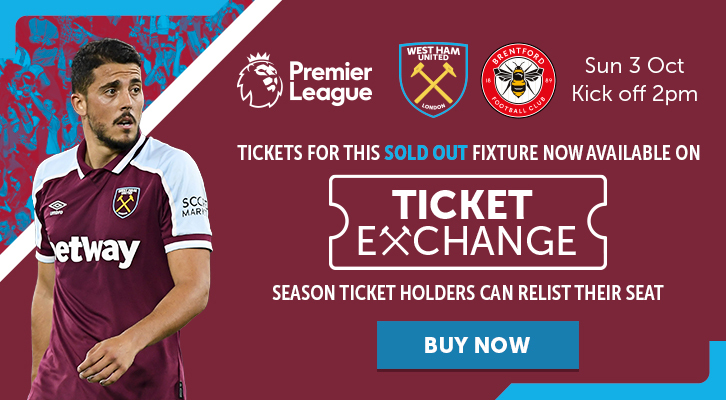