Hammers to face Manchester City in Carabao Cup fourth round 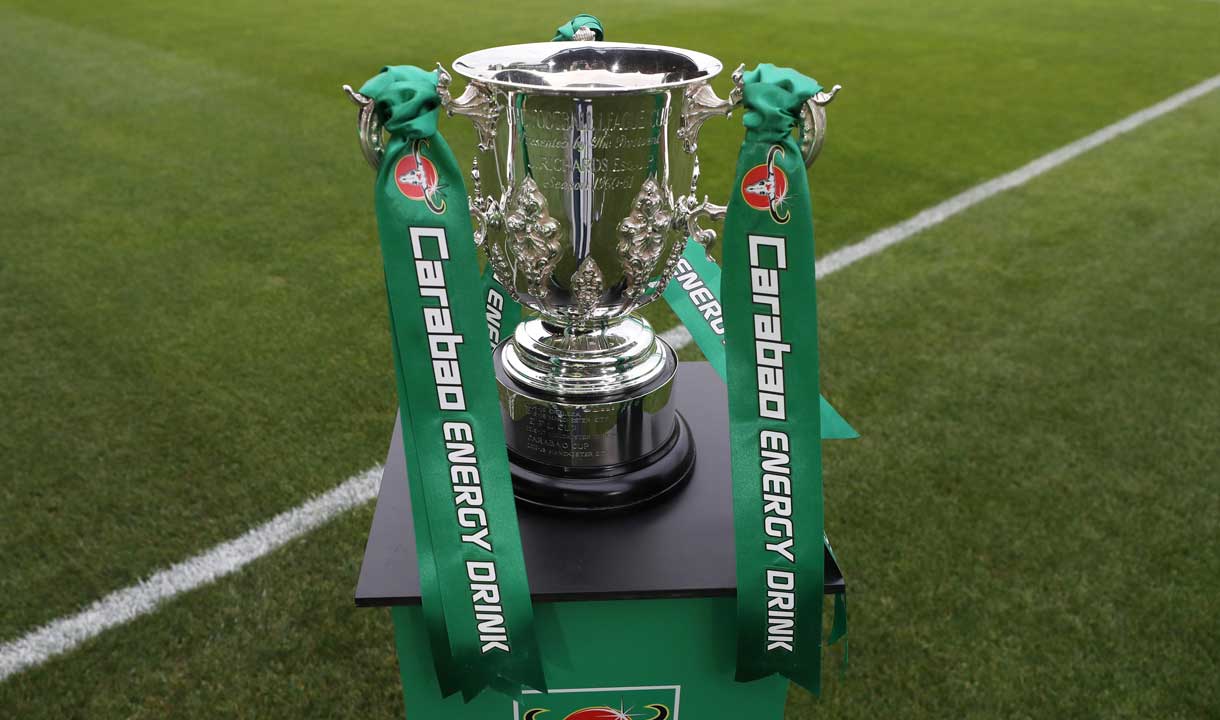 West Ham United have been drawn to face Manchester City at home in the Carabao Cup fourth round.

The Hammers will take on the Citizens at London Stadium in the week commencing 25 October.

West Ham earned their berth in the fourth round by defeating Manchester’s city rivals Manchester United at Old Trafford on Wednesday evening, courtesy of a ninth-minute strike from Manuel Lanzini and an excellent counter-attacking display.

Hosted by Harry Redknapp and Micah Richards, the fourth-round draw took place at the conclusion of that tie, pairing the Irons with the Citizens.

Full fixture and ticketing information for this fourth round tie will follow in due course.